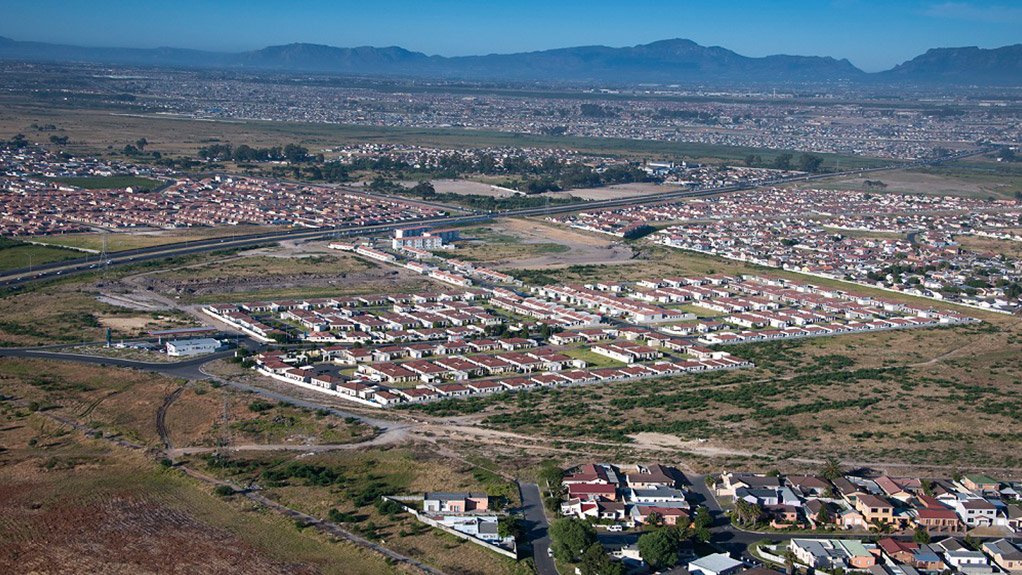 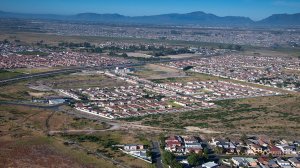 Property development company Visual International Holdings on Friday announced that it would list on the JSE AltX next month, providing an opportunity for investors to share the benefits of an investment in developing mixed-use residential suburbs for the middle-income market.

Visual International also aimed to list on the main board of the JSE “at the right time,” founder and MD Charles Robertson said.

The company intended to raise R33-million prior to listing on the AltX, through the issue of 66-million new shares at R0.50 a share, to unlock the next chapter of its growth path.

The new shares to be issued in Visual International’s capital raising would equate to 26% of the shares in the company, with 74% held by its executive team and a Kuils River empowerment initiative. This would strongly align management interests with those of investors.

The capital raised would be applied to fast-track its residential development plans at its flagship Stellendale Village, in Cape Town, over the next two years, Visual International said.

To date, the company had developed 440 homes at Stellendale Village, with a further 63 under construction. Other phases of development were also in the pipeline, including an integrated retirement estate. Visual International would also acquire about 15% of the apartments in the precinct and make them available to rent.

“Demand for quality housing from the growing middle-income market in South Africa is strong. Our model of developing mixed-use suburbs on suitable land near jobs and infrastructure meets this demand. Right now, we are selling units at Stellendale Village faster than we are able to develop them,” Robertson explained.

“Listing Visual International will provide the capital needed to pick up the pace of development, as well as reproduce our successful model in other high-growth nodes around South Africa,” he added.

Visual International had already secured a pipeline of future developments and was establishing strategic development partnerships in Gauteng.