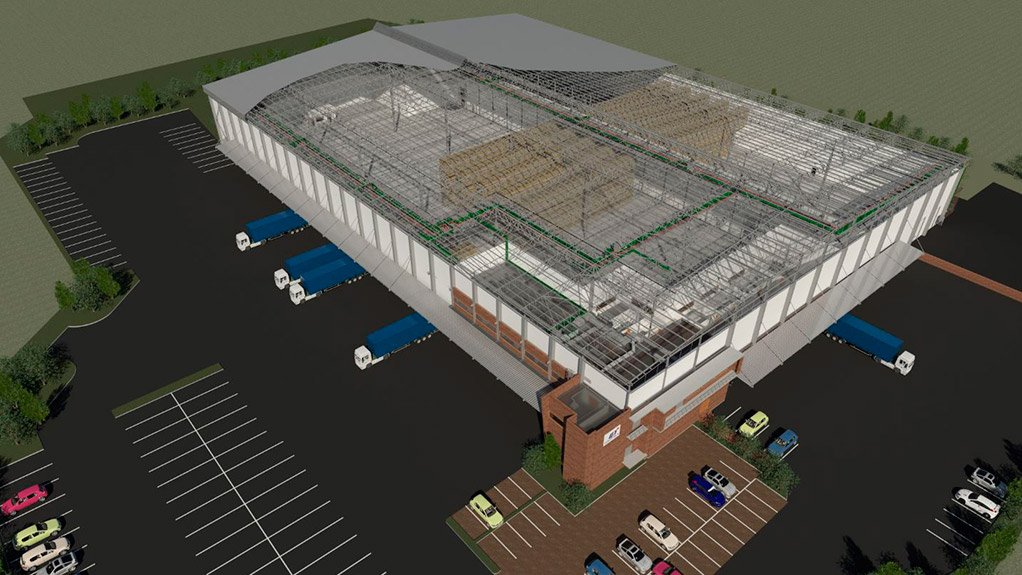 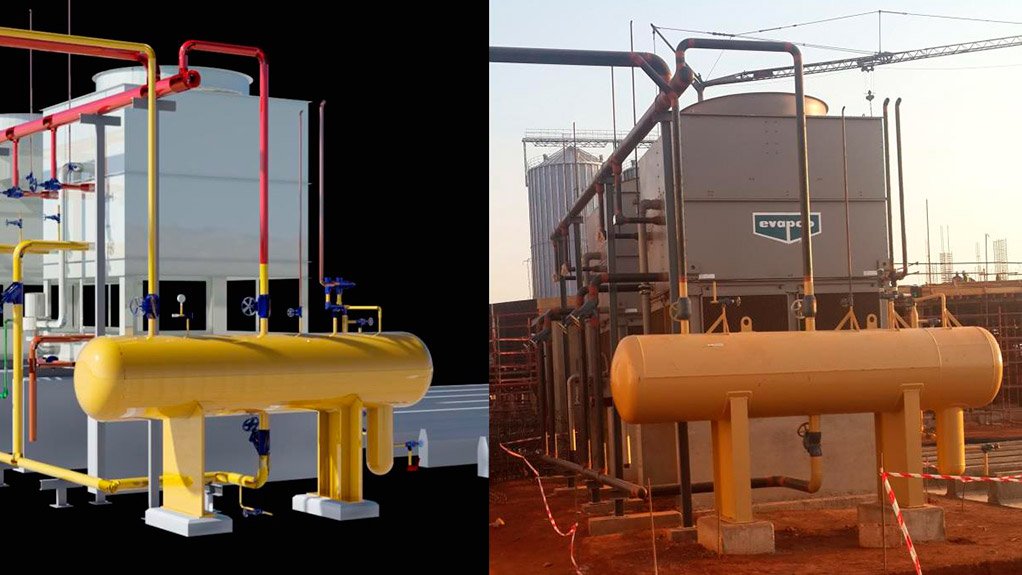 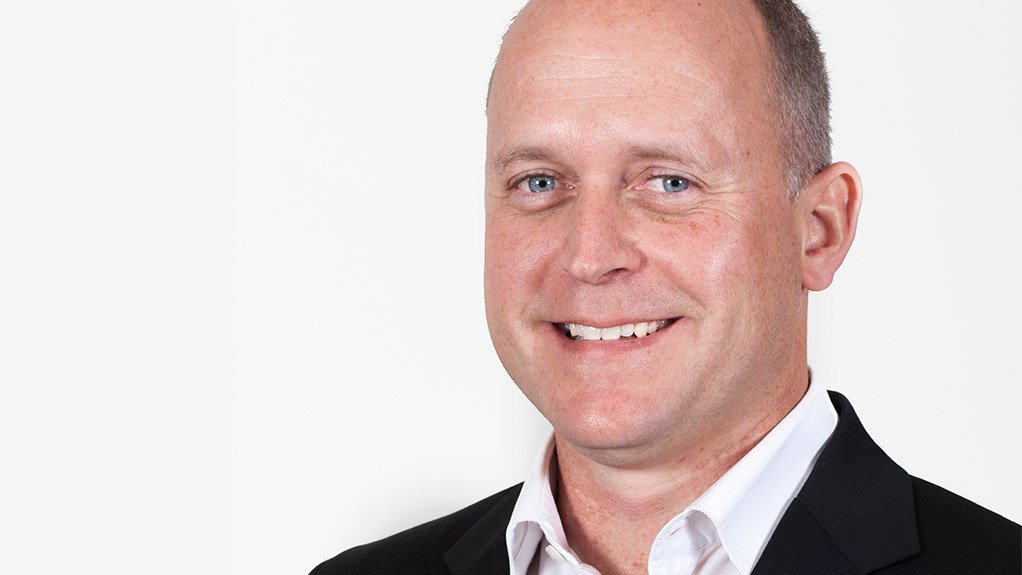 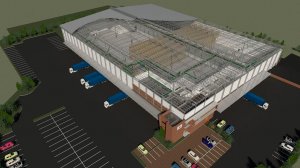 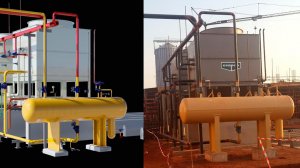 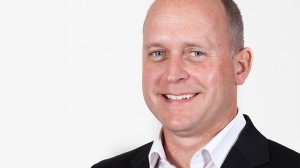 3D WAREHOUSE DESIGN Building information modelling is becoming increasingly popular in the design phases of the warehousing industry
VIRTUAL ELEMENTS Virtual design enables the client and construction team to ‘walk through’ a building and identify any possible shortcomings or areas where improvements can be made
KOBUS DE VILLIERS Companies that do not adopt efficiency, automation and new technology could run the risk of decreased performance on their bottom line

He tells Engineering News that building information modelling (BIM) is trending in the warehousing industry. “BIM is basically a virtualisation of the entire building process,” says De Villiers, adding that it adds value by dovetailing with viability studies and environmental-impact assessments, and by employing sustainable technologies and techniques to conserve energy and improve efficiency.

BIM solutions include programs like Google Cardboard and Oculus Rift, as well as various other virtualisation methods.

“[T]his puts the power back into the hands of architects, engineers, logistics partners and even the client, empowering them to make sweeping changes that can have a dramatic effect on the completed project model,” states De Villiers, adding that implementing BIM will also enable different parties to have a “very quick turnaround” on changes made to a construction project after decisions have been executed.

He notes that BIM enables project role-players to make more informed decisions at an earlier stage in the process, thereby alleviating costly and time-consuming amendments later in the process.

“This will enable the young professionals in the construction industry to become the wizards of our time,” he quips.

With BIM, De Villiers says, an entire project can be undertaken in VR before a single brick is laid, enabling the client and construction team to not only ‘walk through’ a building but also identify any possible shortcomings or areas where improvements can be made. BIM allows for the costs of specific components to be seen, as well as their energy intensity and the stage at which they were introduced to the project.

He tells Engineering News that WSP Parsons Brinckerhoff recently created a virtual three-dimensional in-car simulation of a ‘hot lap’ around the newly redesigned Kyalami race track. This simulation enabled the client to assess the proposed track changes from a driver’s perspective, travelling at a calculated Formula 1 speed profile, and receive feedback from the motorsport industry prior to construction of the track.

He describes the use of BIM technology as “an extraordinary environment to work in [and one] which is going to enable a lot of people to make better decisions”. He believes BIM will also positively impact on the uptake of sustainable building technology.

Wide Knowledge Pool De Villiers points out that WSP Parsons Brinckerhoff has a global staff complement of about 33 000, which enables it to establish contact with various industry leaders and, subsequently, global best practice.

He says the warehousing industry has great potential as a stable investment, as warehouses will always be in demand, regardless of the state of the economy. De Villiers explains that consumers are always going to buy products, especially food, with the only differentials being the price and type – for example, consumers might buy more lamb when the economy is strong, but more chicken when the economy is weak.

Further, warehousing can remain robust, even when the rand:dollar fluctuations create instability. “If the rand is weak, the local producers export fresh produce, but if the rand is strong, then distributors import frozen produce.” Warehousing is needed in both cases, he adds.

Therefore, WSP Parsons Brinckerhoff is extending its knowledge and expertise in the field of warehousing, he concludes.