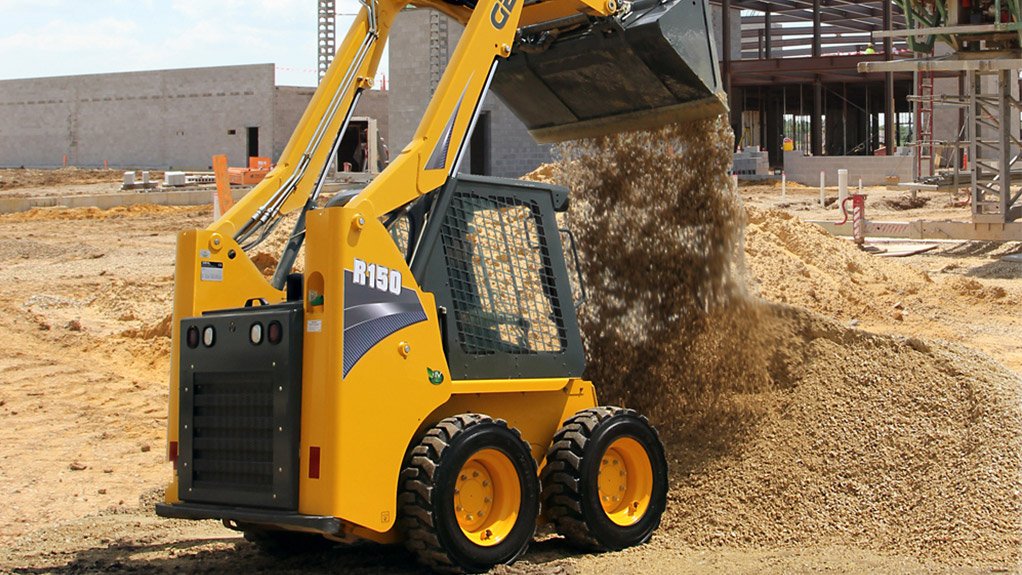 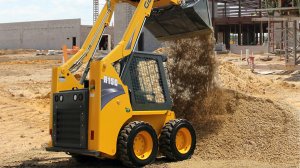 He notes that the new medium-frame skid loaders are ideal for excavation applications, owing to their ground-engaging capabilities and high-capacity strength.

“Through a variety of application-specific attachments, the R-Series loaders can be adapted for the task at hand, reducing the need for fleets of dedicated single-function machines to achieve the same goal,” says Shankland.

Meanwhile, he highlights that there have been more sales of Manitou’s 14 m and 17 m telescopic handlers, the rough-terrain forklifts and the Gehl skid steer loaders, as well as a definite increase in business orders from clients in the construction industry. Manitou Group announced in November 2014 that it had sold its 6 000th MLT 625 telehandler worldwide.

He adds that the South African construction industry has been “in the doldrums” since the 2010 FIFA World Cup, owing to a lack of projects in the sector.

“Nevertheless, the outlook has improved over the past two years, particularly with major construction companies moving into the rest of Africa, where there are better project opportunities,” says Shankland, highlighting that Manitou supplies machinery to projects in Namibia, Mozambique, Zambia, Botswana, Zimbabwe, Ethiopia and Kenya.

Further, exponential growth in the past ten years and insufficient storage space at its Kempton Park premises made it necessary for Manitou Southern Africa to recently acquire land to build new premises in Chloorkop, Johannesburg.

“The Chloorkop area was chosen as it [is] in industrial business park, [which makes it possible for us] to custom-build our premises, with enough storage space to accommodate all our stock. The new premises are about double the size of our current premises,” says Shankland.

Expansion around the current premises is not an option, as there is not enough land available, with the company currently outsourcing storage areas in Kempton Park. Building on the new premises will start shortly and is estimated to be complete within the next 18 months.