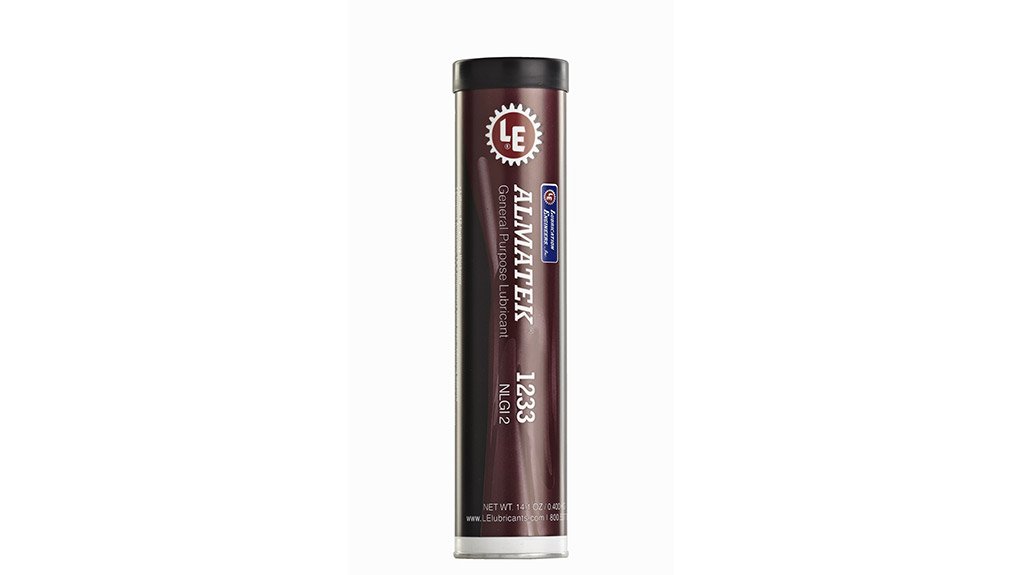 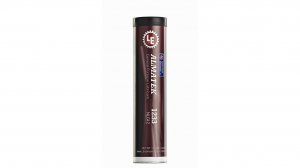 Lubrication Engineers (LE) has developed its most versatile mid-range general purpose lubricant yet. Almatek® 1233 has been created for external and general bearing grease applications and offers a great solution for customers who are looking for a high-performing, affordable lubrication solution for their equipment.

The Almatek® 1233 general purpose lubricant is technologically advanced and designed to withstand shock loading, pound-out and water washout in friction. It can be used for anti-friction bearings, chassis points and other grease-lubricated applications. This versatile, tacky grease is specially formulated to give superior protection and long service. Callum Ford, National Marketing Manager at LE South Africa says it's LE's most versatile grease and is ideal for all external applications and as a general bearing grease. “This grease has a wide variety of applications in the construction, marine, mining, industrial, transport, farming and other heavy-duty equipment industries,” he adds.

LE has done rigorous testing on Almatek® 1233, including using its simple mechanical test tool called the “rat trap” to demonstrate how two supposedly similar lubricants may behave differently under pressure. “The ‘rat trap’ and other tests have shown that Almatek® 1233 outperforms its competitor products in this price range,” says Ford. To see a demonstration of Almatek® 1233’s performance in the “rat trap” test, watch this short video.

One of the key features of Almatek® 1233 is that, unlike some competitor products, it doesn’t have graphite in it. While graphite has a high EPA load, it builds on itself. Build-up means graphite becomes its own contaminant over time, eventually leading to destruction of the gear. Using a graphite-free product helps avoid issues of uneven loads and resulting cavities in metal, which eventually lead to structural weakening of the gear. Almasol (the additive in Almatek® 1233) is only chemically attracted to metal so it won't build up on itself.

Almatek® 1233 is also an excellent product for harsh operating conditions as it is able to withstand a broad temperature range without its performance becoming diminished.