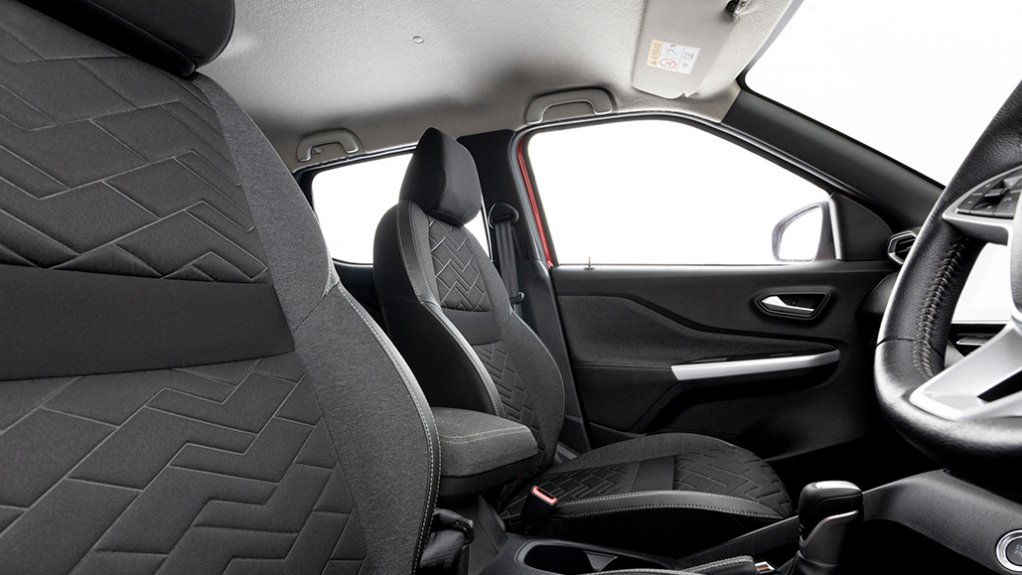 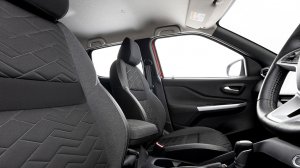 At the same time, the prices of used vehicles increased in real terms for the first time since 2010, which suggests ongoing hardship for consumers.

At the same time, vehicle prices rose for a fourth successive quarter, with the VPI for new vehicles moving to 8.8% in the first quarter, from 4% in the same period last year.

The VPI measures the relationship between the increase in vehicle pricing for new and used vehicles from a basket of passenger vehicles, which incorporates the 15 top volume manufacturers.

The index is created using vehicle sales data from across the industry.

TransUnion Africa auto information VP Kriben Reddy says the combination of low interest rates and low inflation have not been enough to lure consumers to the new-vehicle market, with demand for quality used vehicles remaining high.

As a result, the supply of quality used vehicles has come under sustained pressure  – a situation which is expected to continue to push up the prices of used vehicles for the foreseeable future.

TransUnion reports that the used- to new-vehicle ratio in the first quarter of the year remained largely consistent, at 2.4.

This means that for every one new vehicle financed, 2.4 used vehicles are financed.

The make-up of used vehicle sales shows that 38% of vehicles financed are under two years old, with demo models making up 6% of used financed deals, which indicates an ongoing preference for older vehicles while pressure on disposable income remains.

This suggests that while volumes have declined, consumer purchasing power is slowly increasing.

“This is a tough time for dealers, but we do expect consumers to start re-entering the new-vehicle market once the industry adopts ‘right to repair’ laws later this year.”

Under this new consumer rights framework, the costs for service and maintenance plans and value-added products must be disclosed separately to the new list price of a vehicle, and consumers given the opportunity to decline these products and plans should they wish to do so.