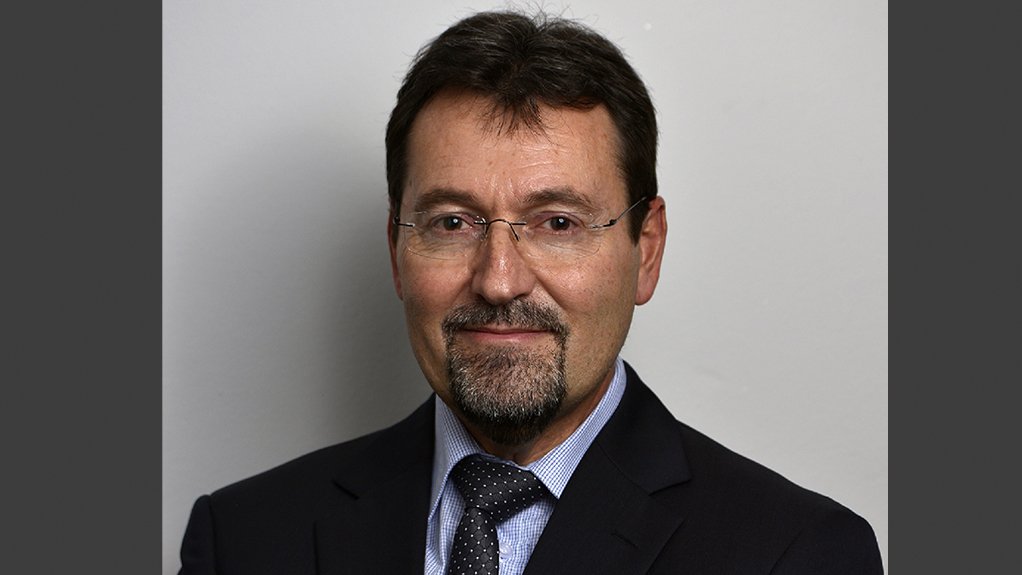 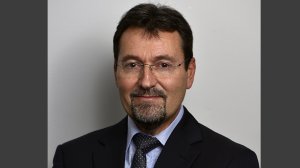 This is according to the Automotive Industry Export Council’s newly released 2021 Automotive Export Manual.

The report is compiled by the council’s Dr Norman Lamprecht, who is also the executive manager at Naamsa | The Automotive Business Council.

“The automotive industry the world over has experienced unprecedented challenges due to the emergence of the Covid-19 pandemic, with global lockdown restrictions implemented across all major automotive manufacturing countries.”

“On the upside, however, opportunities always present themselves in every circumstance, and automotive component exports increased by R800-million, to a record R54.5-billion in 2020, due to record catalytic converter exports of R25.98-billion.”

Lamprecht attributed this increase mainly to Europe, which implemented stricter emission legislation in 2020.

While Europe is swiftly moving to electro-mobility, with deadlines on halting the sale of new vehicles powered by internal combustion engines kicking in from 2030 onwards, Lamprecht believes that catalytic converters will still contribute to South African component exports for “about a decade”.

This is owing to the impact of Covid-19-related lockdown restrictions on automotive manufacturing and retail activities during the year, notes Lamprecht.

The automotive sector also remains one of the most visible sectors in terms of foreign direct investments, adds Lamprecht, with the seven major vehicle manufacturers investing a record R9.2-billion in 2020, while the component sector invested R2.4-billion.

“Investment at this scale is significant and will promote local value addition.”

Main Markets
The domestic automotive industry’s overall top export markets in 2020, in value terms, were Germany, at R56-billion, followed by the US, UK and Belgium.

The European Union, with exports of R105-billion, or 59.8%, of the total export value of R175.7-billion, was the domestic automotive industry’s main export region in 2020.

Three out of every four South African manufactured vehicles exported in 2020 were destined for Europe.

The UK, with 67 798 vehicles, was once again South Africa’s top destination for vehicle exports last year.

Volkswagen, with its Polo model, topped the country’s export rankings in 2020.

On the import side, the top country of origin for vehicle imports in 2020 was India, with 87 953 units, or 43.2% of total passenger car and light commercial vehicles (LCVs), imported from this country.

India is a production hub for a number of entry-level and small vehicles, and most of the vehicles imported from this country fall into these categories, says Lamprecht.

Volkswagen’s Polo Vivo is the only vehicle in these segments that is manufactured in South Africa.

Made in SA
South Africa has one of the most competitive trading environments in the world, and in 2020 offered consumers a choice of no fewer than 43 passenger car brands and 3 132 model derivatives ­– the widest choice of new-cars-to-market-size ratio in the world, says Lamprecht.

Nine of the top ten selling vehicles in 2020 were South African-built passenger cars and LCVs.

The Toyota Hilux, with sales of 31 263 units, was the most popular model in the country last year, followed by sales of 19 750 units by the top-selling passenger car, the Volkswagen Polo Vivo.

Original equipment component imports by the seven vehicle manufacturers declined to R82.3-billion last year, down by 22.9% from the R106.8-billion recorded in 2019, in line with the 29.2% year-on-year decline in vehicle production in the country in 2020.

Germany, Thailand, Japan, and the US represented the main countries of origin for these components.

South Africa remained the dominant market on the African continent and accounted for 62.1% of total African vehicle production of 720 156 vehicles.