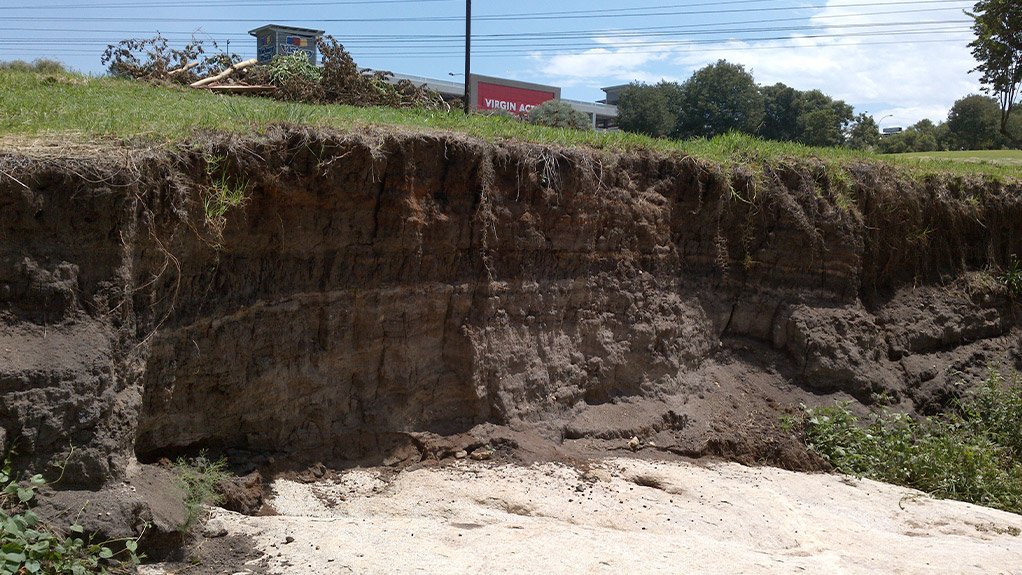 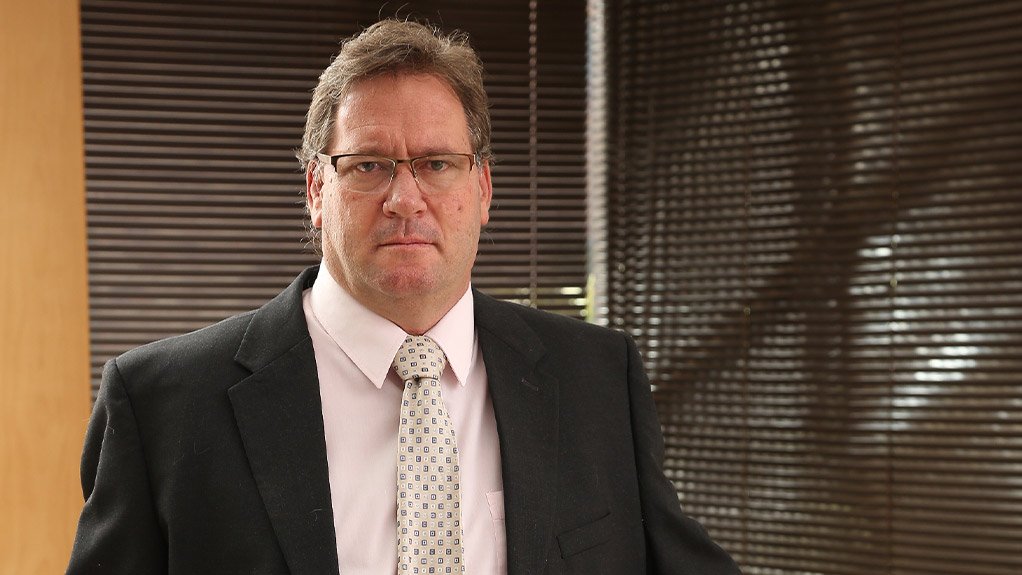 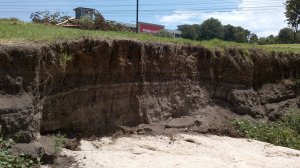 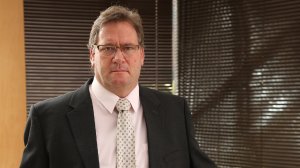 RIVERBANK EROSION Severe erosion is taking place in South African rivers, with sheer walls and embankments a sure sign of material being washed downstream
PETER SHEPHERD Municipalities need more cooperation from residents to manage the growing pressure on stormwater drains and other water infrastructure

A more variable climate is creating the challenges of ensuring adequate water supply in dry areas and dealing with higher rainfall in wet areas.

Consulting engineers and scientists SRK Consulting partner and principal hydrologist Peter Shepherd tells Engineering News that water variability in dry areas has started to affect the amount of water that municipalities and other users can abstract from sources like dams, rivers and boreholes.

“This will become particularly severe for users in dry inland areas, including the Northern Cape and Limpopo. Careful planning needs to start now to identify the most sustainable sources and control usage through ongoing conservation measures,” he warns.

In wetter areas of South Africa, especially where there are longer, drier spells and definite wet periods, the challenge will be to deal with the strain placed on infrastructure such as stormwater facilities in towns and suburbs. In the past, an example would be that a 450-mm-diameter pipe may have been sufficient to drain water away from the road network, suburbs and other developments, but the changes in rainfall patterns may result in requiring additional drainage capacity, Shepherd explains.

However, upgrading the existing infrastructure is not really an option, owing to the high cost of installing new systems and the lack of space available to add additional stormwater controls. He notes municipalities may have to adopt new guidelines and precautions to simply manage the potentially disruptive impacts of flooding on roads, for example. For new developments, planners must be aware that the design specifications that were adequate 50 years ago may need to be reviewed significantly, he adds.

Moreover, this raises the issue of pollution and litter, as it usually ends up in open water channels, contaminating greenbelts. Shepherd mentions that some mitigation measures such as in-stream weirs, litter traps and erosion protection of embankments have been applied, but the sheer volume of litter and river sediment will grow and constant maintenance is required for these facilities to work. Solutions “We can learn a great deal from African countries, such as Zambia and the Democratic Republic of Congo, where their open drain systems are rigorously maintained in preparation for the rains,” says Shepherd. They spend considerable time and effort achieving cleaner canals in their urban areas. There are often long periods of rain, and they know that drains blocked by litter and sediment ill lead to flooding. In South Africa, it is common to see stormwater entering a street drain, then flowing out of another drain opening further down the street – this is an indication of internal blockage – which should not be happening, Shepherd points out.

He notes that cities, such as Johannesburg, have had considerable positive developments in terms of urban runoff management over the past 20 to 30 years, with an emphasis on avoiding any developments on floodlines and in or near wetlands.

Over the past couple of decades, there has also been progress in regulations that insist on greater water attenuation on development sites like residential parks. Developers have included water facilities, such as attenuation ponds or even wetlands, often making these part of recreational areas to improve residents’ quality of life.

Other important steps have included road designs that have higher permeability than conventional tar roads, as they allow for more rainwater to soak in rather than run off. This means better discharges into groundwater resources, Shepherd explains.

He adds that certainly more can and must be done, especially in older urban areas that are not benefiting from modern designs and environmental philosophies. Homes and offices should catch more runoff from roofs and use more rainwater for irrigation.

Moreover, he mentions that communities and residents can do a great deal in terms of addressing urban water issues. “Everyone should make more effort to contain our water on site wherever possible,” he emphasises. This could involve creating a garden or installing simple equipment, such as rainfall harvest tanks, which can help attenuate water on site to reduce discharge – even if just to be reused by plants, he notes. Further, people should not be littering or sweeping garden leaves into stormwater drains.

“Municipalities need more cooperation from residents to manage the growing pressure on stormwater drains and other water infrastructure,” he points out.

SRK Consulting has specialised units with a range of water-related and other infrastructure services that support municipalities in South Africa. Among the company’s contributions have been hazard assessments that identify where flooding can create hazards. This prioritisation is crucial for municipalities, as they need to decide where to employ their limited budgets most urgently.

“With our decades of experience, we have assisted with disaster management plan developments, planning, design, project management and implementation,” Shepherd concludes.