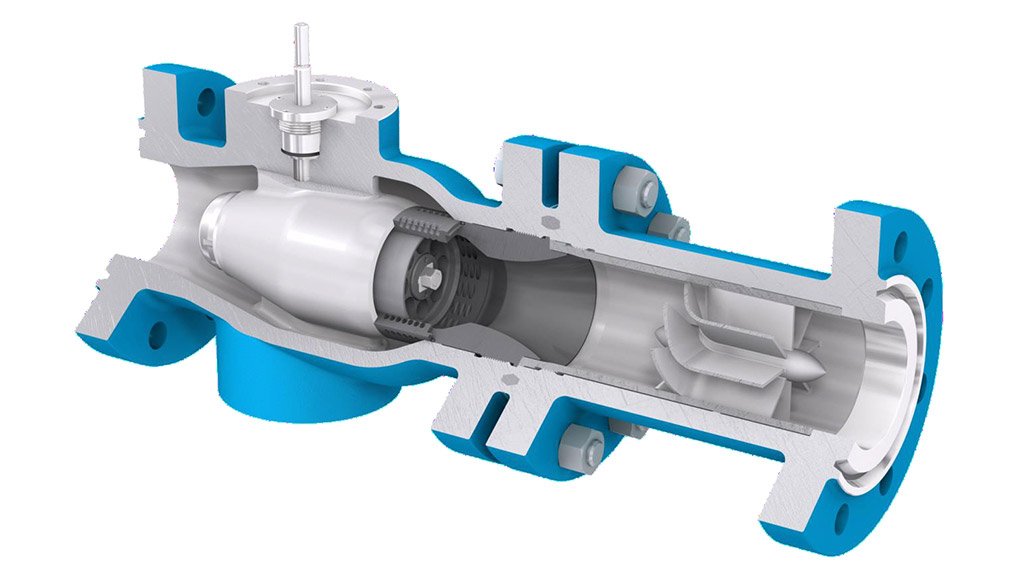 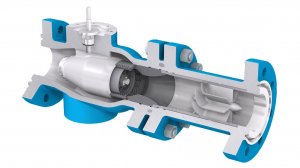 She notes that it is difficult to pre-empt the market in the oil industry as it continues to fluctuate, but indicates that there are new oilfield developments expected this year in Nigeria. “Other oil production plants that are expected to be developed in the near future are Angola, Uganda, Ghana and Mozambique, and we see these as the potential market for the company to supply the new Typhoon valve system.”

Conventional valves and pumps introduce high shear forces on the liquid mixture, sometimes resulting in the formation of a more complex or tighter (smaller droplets) emulsion; however, the Typhoon valve system is a low shear control technology developed to reduce the shear forces imposed on the mixture.

Botha explains that the system reduces shear forces significantly, as well as capital expenditure on field developments, while increasing production rates and extending the production lifetime of a mature field.

“Emulsification and droplet breaking in petroleum phases are directly coupled with shear forces in throttling valves. The greater the shearing, the smaller the droplets and the more difficult the subsequent process of separating the oil from water becomes,” explains Botha.

The key benefit of the Typhoon valve system is its improved separation efficiency, owing to the low shear force technology. The system deals with the cause of the separation issues by reducing emulsification and the shear forces exerted on the fluids.

“Owing to this permanent reduction in shear, the valve has a lasting positive effect on separation, regardless of changes to the composition of the well stream,” Botha adds.

She indicates that, if used as a choke valve in petroleum process streams, the Typhoon will improve the efficiency of downstream separation without resorting to chemicals or additional treatment processes.”

Botha highlights that the benefits of the Typhoon valve system have been documented during different field trails where it was operating in the most challenging conditions for which the unit is designed, and the system showed an impressive 60% to 90% improvement in water quality as the result of its patented technology to reduce shear forces on dispersed liquids.