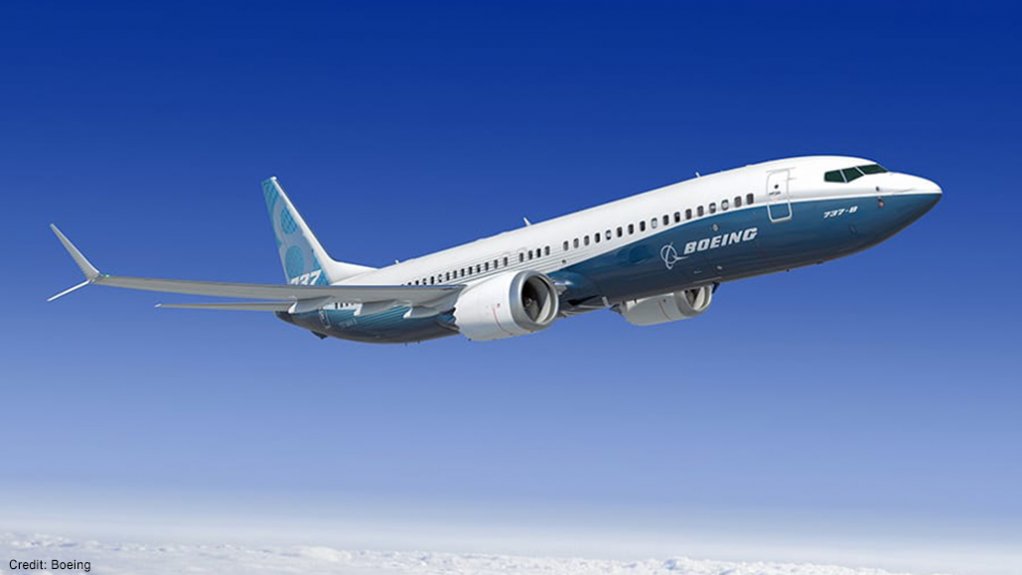 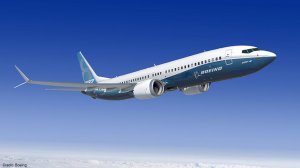 The Federal Aviation Administration, America’s civil aviation regulatory body, released a document on Monday detailing changes it wants made to Boeing’s 737 MAX single-aisle airliner before it will allow it to resume commercial operations. The aircraft has been grounded since March 2019, as a consequence of two fatal accidents that killed 346 people.

The document is a ‘Notice of Proposed Rulemaking’ (NPRM) and will be published in the Federal Register. Once published, people will have 45 days to submit comments on the FAA’s proposals.

The NPRM contains a proposed Airworthiness Directive (AD) which would require four changes to 737 MAX systems and installations, plus the undertaking of two tests. These would have to be implemented on both the aircraft already delivered to airlines and to those built but not yet delivered, as well as to all future production examples.

Of the changes that the FAA lists, two concern software. The administration requires that new flight control software be installed on the aircraft and that new software for the MAX display system also be installed. The other two required changes are the relocation of routing installations for the horizontal stabiliser trim wires and the revision of the current Airplane Flight Manual to include revised and new flight crew procedures.

These changes are intended to prevent the undesired activation of the aircraft’s manoeuvring characteristics augmentation system (MCAS). This was designed to control the pitch of the airliner, but was dependent on data inputs from a single angle of attack (AoA) sensor. MCAS malfunctions were identified as the fundamental cause of both crashes.

In future, MCAS will have to receive data from two AoA sensors. And the FAA wants an alarm system developed to warn the pilots if there are problems with either or both these AoA sensors. Further, before aircraft can return to service, their AoA sensors have to be tested and they must undertake operational readiness flights.

Completion of all these steps would not mean that the 737 MAX would be allowed to return to commercial services. The FAA has listed a further seven major steps that have to be made before this could happen. These include the review and approval of the proposed future training for flight crews by the FAA Flight Standardisation Board (FSB) and the Joint Operations Evaluation Board (the latter including representatives of regulators from Brazil, Canada and Europe).

Other steps are the publication of the final FSB report into the 737 MAX, the separate reviews by the FAA and the Technical Advisory Board of Boeing’s final design documentation regarding the changes to the airliner, and the issuing by the FAA of a Continued Airworthiness Notification to the International Community (signalling that major safety actions are imminent) and of a final AD (informing airlines of the actions they need to take to allow the aircraft to resume commercial service).