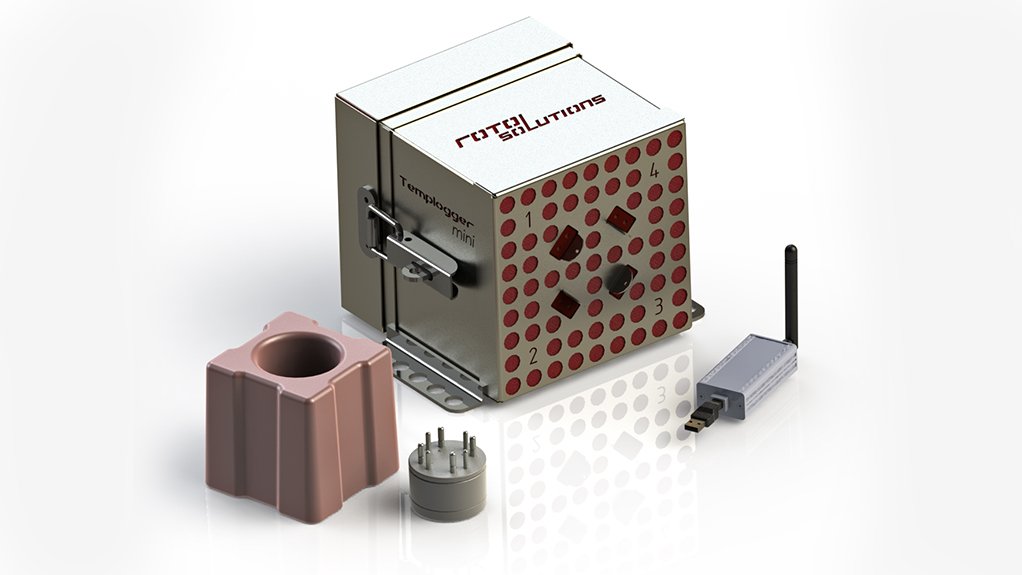 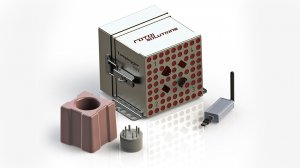 CLOSER CONTROL TempLogger is a real-time temperature-monitoring and -control system, and assists operators in maintaining an ideal processing temperature for inside a mould

TempLogger is a real-time temperature-monitoring and -control system, capable of continuous monitoring and requiring minimal intervention in a production environment. The system enables rotational moulders to measure, control and improve moulded products.

Roto Solutions owner Gary Lategan states that this latest range, Version 7 (V7), will have a range of new and improved features, which will make temperature monitoring in rotational moulding simpler, and allow closer control of the rotational moulding process.

“Developments in temperature-monitoring technology over the years have allowed for automating certain processes in rotational moulding. The new features we’ve added will help improve production even more in the industry and will help rotational moulders to make better quality parts 24/7,” he enthuses.

Rotation moulding involves using a hollow mould, which is heated and filled with a certain material such as a polymer. It is then rotated, allowing an even lay-up of the powder to stick to the walls of the mould.

The mould continues to rotate at all times during the heating phase to help avoid deformation during the cooling phase.

Operators are not able to see inside an oven, let alone the mould, to check if the product was moulded to the optimum temperature during the rotational moulding process. Before temperature monitoring systems were available, much guesswork was involved in the process.

Operators relied on time and in some cases visual internal inspection while the mould was inside an oven. Once the required time had passed, the operator would open the oven and the mould to check if the part had formed correctly.

If the part was under-cured or deformed it would have to be scrapped and a new time would need to be set to try and produce a good quality part, subsequently making for an inefficient production process.

However, temperature-monitoring systems, such as TempLogger, have allowed for greater control over this process. The system analyses the total production cycle, providing real-time data on the critical factors occurring inside the oven and mould.

These factors include the temperature inside the oven and on different parts of the mould; and particularly the internal mould temperature; which is used to control the heating, cooling and demoulding cycles; and the amount and type of material used inside of the mould. This information is incorporated into production graphs, to allow for monitoring of cycle times, production reports and material consumption.

Considering these factors, TempLogger assists operators in maintaining the ideal processing temperature for any amount or type of materials inside the mould. This is referred to as the peak internal air temperature, or PIAT.

Additionally, making use of the comprehensive information provided can allow operators to optimise heating, cooling and de-moulding cycle times and improve production rates.

A significant factor which has been improved on in V7 is the cooling process of the TempLogger Sender and Radio, which are placed inside the oven.

Lategan explains that Roto Solutions’ competitors use ice packs, which are placed inside a unit, to cool the Sender and Radio. Roto Solutions’ use of heat absorbers, however, negates the need for cooling between shifts.

The heat absorbers would need to be changed frequently during a moulding shift, which would require opening and closing of the TempLogger V7 Sender during demoulding.

However, improvements made to the TempLogger V7 Sender now allow for a cooled heat absorber to last for a whole moulding shift and to be replaced only when the shift ends. This means that operators do not need to change the heat absorber every cycle of the oven.

This further improves production, as operators can now run up to a nine-hour moulding shift without needing to open the TempLogger V7 Sender.