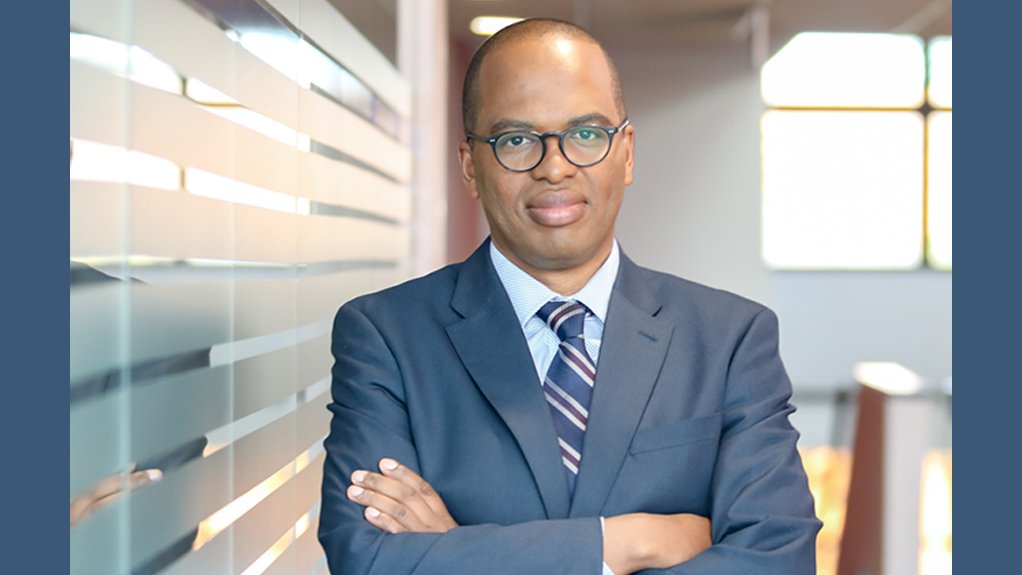 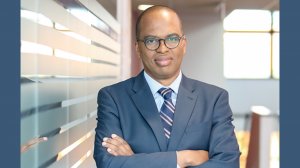 The University of Pretoria (UP) has appointed senior lecturer and executive director of faculty Dr Morris Mthombeni as interim dean of the Gordon Institute of Business Science (GIBS), effective July 1.

Mthombeni will fulfil this role until such time that a permanent dean is appointed following an extensive and exhaustive process by the university.

To ensure a smooth leadership transition, he will work with Professor Nicola Kleyn, the outgoing dean, who will step down at the end of June for a post at the Rotterdam School of Management, in the Netherlands.

Mthombeni has a PhD degree in Corporate Governance from UP, a Master's degree in Finance from Manchester Business School and a law qualification from the University of South Africa.

He has a wealth of corporate experience with a cumulative 28 years in the financial services industry.

Prior to joining GIBS in 2014, Mthombeni held several leadership positions at Liberty Life and Momentum, culminating in a four-year tenure as CEO at Momentum Investments and as an executive director of Momentum Metropolitan Holdings.

Mthombeni has also held roles in several public and private boards over the years. He was recently appointed nonexecutive director at Investec Bank.

In addition to his leadership work, Mthombeni is a passionate academic and has received accolades from students and academics, both from within and external to GIBS.

Kleyn says it is comforting to know that GIBS will be led by an individual with such a distinguished record including service to the GIBS community.

“I believe his leadership with the support of a strong executive will guide the school during these globally challenging times.”