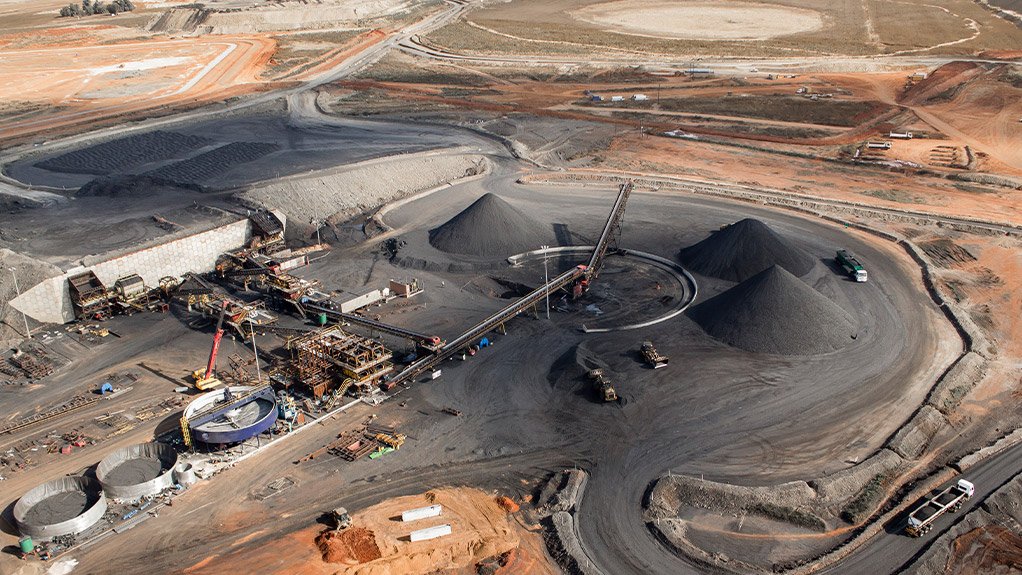 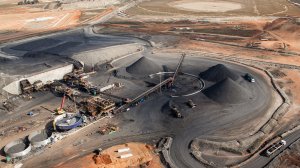 Universal Coal operates the Kangala mine.

Universal on Monday told shareholders that Afrimat was proposing to acquire all the shares in the company for a cash offer of 40c each, subject to the completion of a due diligence, financing and board and shareholder approval.

The Afrimat offer rivaled an earlier conditional offer from Ata Resources, on behalf of a consortium, which had offered Universal shareholders 35c a share in cash for their interest in the company.

Universal has received a revised commitment from Ata, upping the cash offer to 36c a share, and giving eligible shareholders and CHESS depositary interest holders the option to elect deferred consideration notes, redeemable at 43c a share, within 12 months and one day after the cash consideration has been paid, for up to a maximum of 160-million Universal shares.

The updated commitment from Ata was subject to Universal recommending the offer to shareholders, and the execution of a transaction.

Universal has been working with Ata to improve and further refine and reduce the conditionality of the commitment, but has as yet been unable to reach an agreement with the consortium on the terms of the proposal.

As such, Universal has started engaging with Afrimat to facilitate a due diligence process, saying it will consider the terms of any binding proposal put forth.

In a cautionary announcement published on the JSE news service, Afrimat said that the proposed acquisition was in line with its diversification strategy.

Afrimat supplies a range of construction materials and industrial minerals ranging from mining and aggregates, metallurgical dolomites, agricultural lime, concrete products to readymix. The company has also established a  foothold in contracting services.

Meanwhile, Universal on Monday declared an interim divided of 2c a share, which will be payable on May 15.