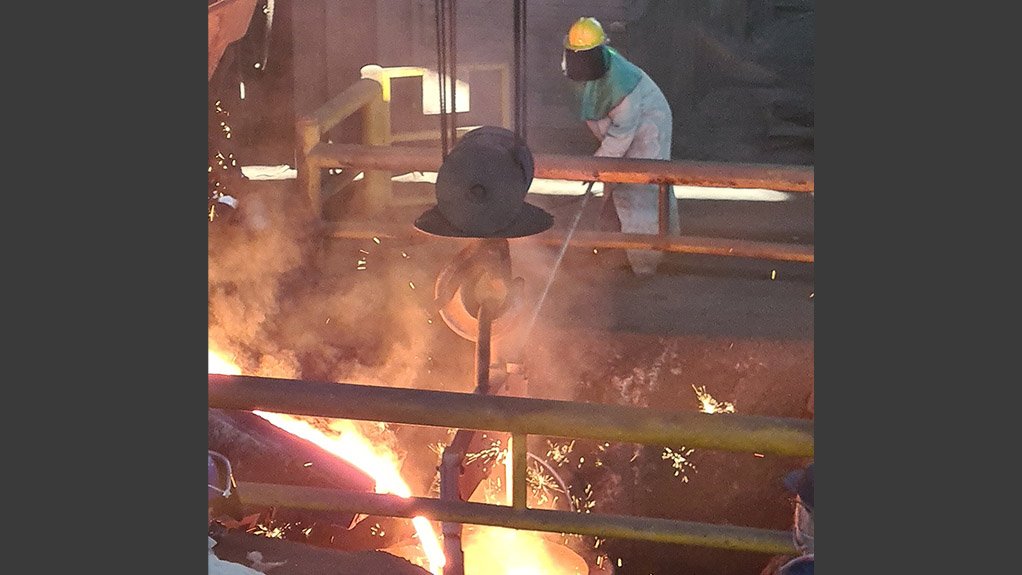 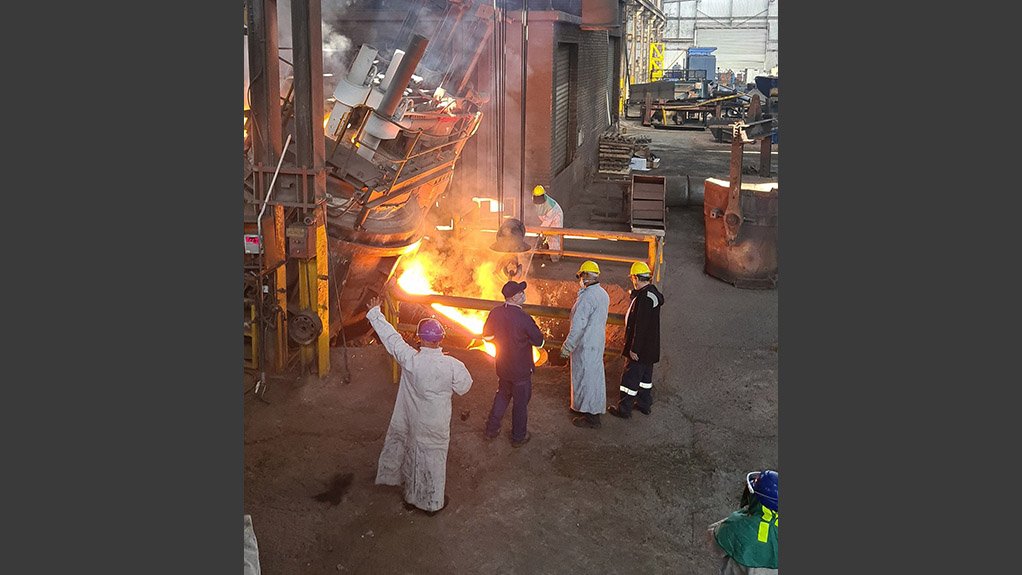 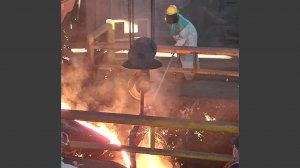 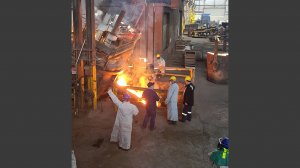 Diversified industrial firm United Heavy Industries has announced a R350-million investment in its recently acquired steel mill at Mandeni, KwaZulu-Natal, which will more than double the plant’s production capacity.

United Heavy Industries bought the business of Metso Minerals when it closed its foundry operations in December last year. It now produces semi-finished ingots and bars of various grades of iron and steel.

Of the R17-billion, United Heavy Industries plans to spend R4.5-billion on a 1.5-million-ton-a-year integrated steel mill in the next two years, with a phased expansion amounting to another R3.7-billion.

The integrated steel mill will generate about 2 500 direct and indirect jobs, which Dhar notes “exceeds more than 50%” of the company’s job creation targets.

The balance of the funds will be allocated to investments on key infrastructure projects and manufacturing units within the energy and aerospace industries.

Dhar says the company “wants to make South Africa a global destination as a specialised manufacturing hub within the heavy engineering, energy and steel sectors because of its unexplored potential in global manufacturing and distribution, [as well as] an unparalleled diverse natural resource footprint”.