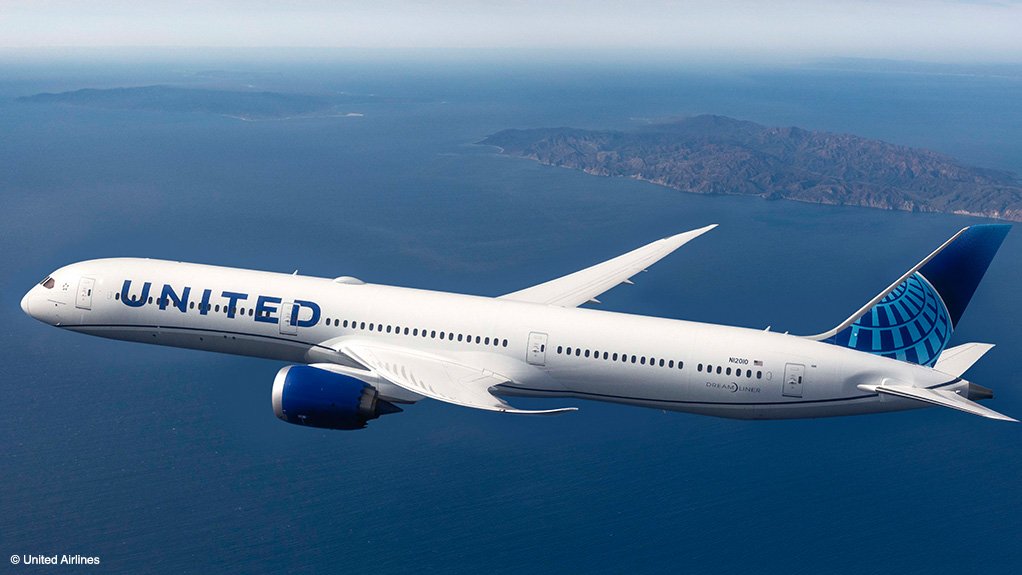 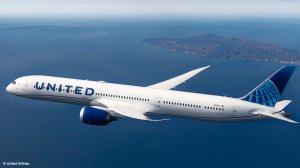 US carrier United Airlines has announced that it will initiate a new, nonstop, service between Newark Liberty International Airport in the US state of New Jersey and Johannesburg’s OR Tambo International Airport. Newark is one of the three airports that serve New York City and is a hub for United’s international and domestic operations.

The new service, which is subject to government approval, will start early next year (during the northern hemisphere spring). United already operates a seasonal service (three times a week) between Newark and Cape Town International Airport. With the new route, the airline will operate more nonstop services between the US and South Africa than any other American carrier.

“This new nonstop service will strengthen our international route network and provide our customers from South Africa with even greater travel choice and the possibility to connect via our New York/Newark hub to destinations across the Americas,” affirmed United Airlines International Sales MD Marcel Fuchs. “Connecting Johannesburg to New York will open up new opportunities for both business and leisure travellers and help our customers in South Africa reconnect with friends and family around the world.”

Newark Liberty International Airport is situated only some 22.5 km from Manhattan. Its terrestrial connections with many parts of New York City are the fastest available. These include the AirTrain service to New York Penn Station in midtown Manhattan, which takes less than half-an-hour.

The new service will be operated by Boeing 787-9 Dreamliner aeroplanes. “The revolutionary design of the Dreamliner offers customers many features for increased comfort, such as large windows, spacious overhead storage and modern LED lighting to simulate a full day, helping passengers adjust their internal clock on the trans-Atlantic flight,” enthused the airline in its statement.

The carrier further gave the assurance that, in this time of the Covid-19 pandemic, it was committed to, and strictly implemented all, the required health and safety protocols. These included (but were not restricted to) the compulsory wearing of face coverings by crew and passengers and the disinfecting and sanitation of cabins and flight decks before every flight. It also cited the very high efficiency of the HEPA air filters installed in the aircraft, which remove up to 99.7% of particles from the circulating air.

United started operating to South Africa last year, with its seasonal Newark/Cape Town service. The airline assured that its South African schedules were timed to allow convenient connections to its other international and domestic services from its Newark hub.