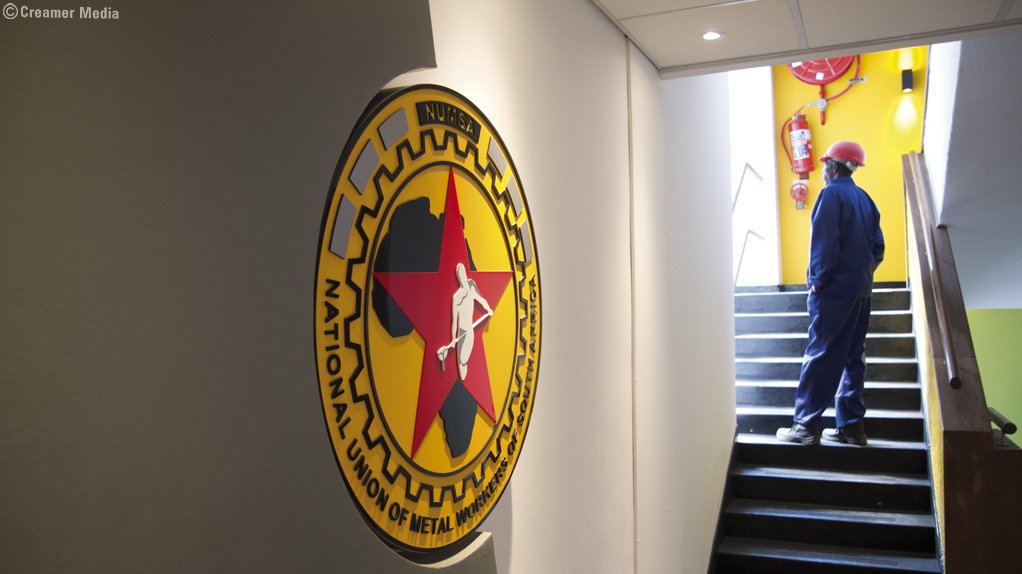 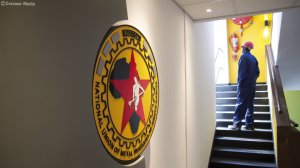 This comes after a several-week deadlock in wage talks at the Central Bargaining Forum, which triggered protest disruptions at various Eskom plants and plunged the country into Stage 6 load-shedding for the second time in the power utility's history.

However, following an intervention from Minister of Public Enterprises Pravin Gordhan, unions returned to the bargaining table last week Friday to resume negotiations.

NUM energy sector coordinator Khangela Baloyi told Fin24 that unions accepted the offer in principle and were on the cusp of signing an agreement at 14:00.

The news of an in-principle agreement comes even though Numsa demanded 12% and the NUM demanded 10% at the time of returning to wage talks.

It also comes despite at least one leaked internal document signed by union officials at branch level reflecting that workers looked to reject the 7% wage offer and would only accept a double-digit increase.

"Eskom is pleased to confirm that the wage agreement has been signed at the CBF between Eskom and the 3 recognised labour unions – NUM, NUMSA, Solidarity. The agreement entails an increase of 7% for Bargaining Forum employees, and an increase of R400 pm on the housing allowance," Eskom said on Twitter.