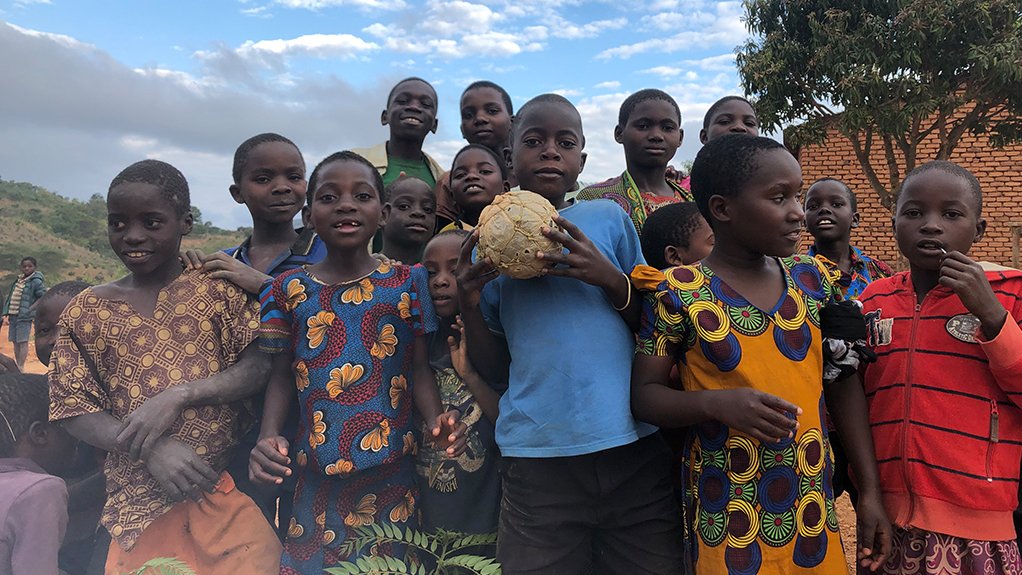 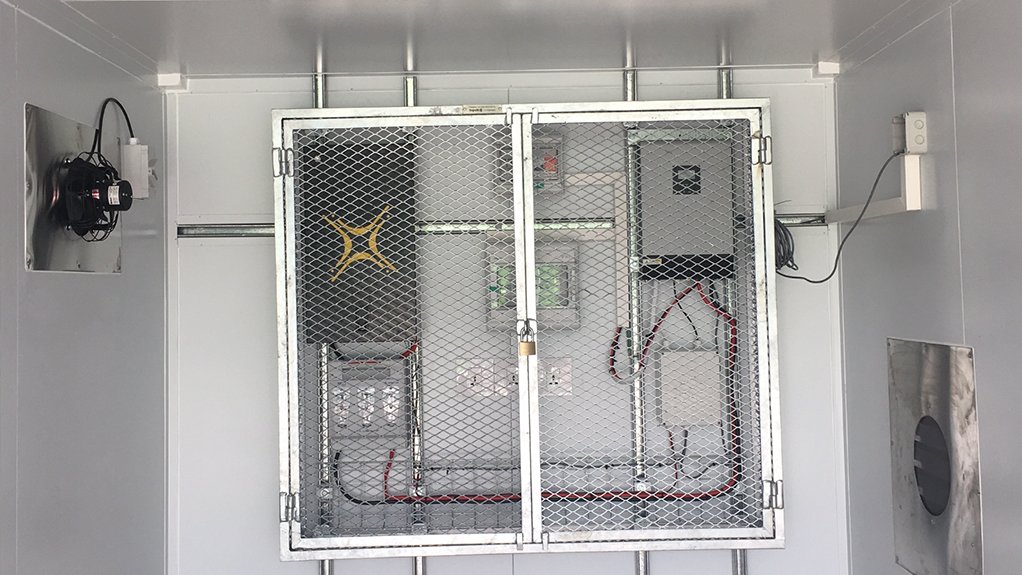 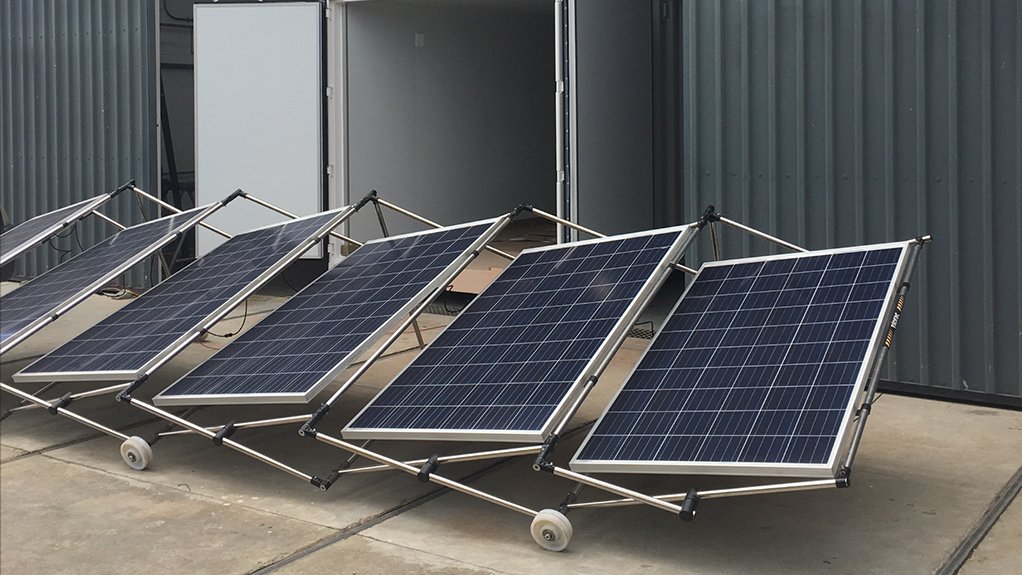 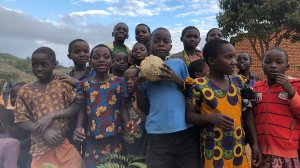 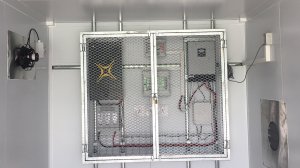 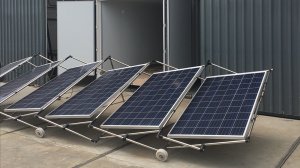 “The Sustain Compact solar power solution – which is a plug-and-play solution – significantly reduces the operational complexity of sourcing and installing the power generation unit. This leaves the project developer with more time to focus on the distribution and metering infrastructure and serving customers earlier than usual,” SustainSolar MD Tobias Hobbach tells Engineering News.

OnePower Lesotho, which aims to provide electricity for underserved communities, was announced as one of the grant winners of Power Africa’s Beyond the Grid initiative to electrify primary healthcare facilities in sub-Saharan Africa using off-grid solar photovoltaic (PV) solutions.

Launched in 2013, Power Africa is a US government-led partnership, coordinated by international development agency US Agency for International Development.

Power Africa’s Beyond the Grid initiative is aimed at accelerating off-grid electricity access in Africa, focusing on two strategic priorities – household solar and microgrids – to add as many as 30-million new connections by 2030, in support of achieving the overall Power Africa goal of adding 60-million new home and business connections.

OnePower Lesotho’s primary goal is to attract investment to the renewable-energy sector in Lesotho to make energy access projects a reality for its communities.

A significant portion of the developer’s profits are reinvested in the renewable-energy sector to maximise its ability to provide services for off-grid communities at affordable costs.

With the support of Power Africa’s Beyond the Grid initiative funding, OnePower Lesotho will be able to supply clean electricity to seven rural health facilities in the country using the facilities as anchor loads for minigrids.

In addition to powering the health facilities, the minigrids will also supply electricity to a number of additional connections, including five healthcare-centre staff houses at each of the seven sites.

The OnePower Lesotho project is the first project of such a scale for SustainSolar, and it is the first time that the Cape Town-based company has had to deliver as many as seven units for a single project, Hobbach explains.

Hobbach says the value of one 20 kWp, 51 kWh Sustain Compact unit, including the build, assembly, precommissioning and testing, is about $53 865.

These systems can be extended to more than double their initial size as electricity demand grows, he explains.

“With the quick installation of a modular, off-grid, solar power system, these mobile solutions are perfectly suited to remote locations, rural electrification and temporary installations.”

SustainSolar has similar systems deployed in remote regions of Malawi, South Sudan and Uganda, with such deployment to follow in the Democratic Republic of Congo.

Hobbach explains that each of the Sustain Compact systems was designed in a complete modular and expandable fashion, with available mounting space for extra equipment such as additional PV panels, battery inverters and battery cabinets.

“This enables the client to expand the system’s PV and battery capacity by simply delivering new equipment to site, with no need for structural modification to the system,” he says.

Each system is temperature controlled and air-conditioner cooled to account for high temperatures at the various locations in Lesotho and to prevent overheating of the lithium-ion batteries.

Hobbach says SustainSolar strives to respond to the needs of emerging markets with turnkey solar PV technology suited to the various applications that require a decentralised, clean and dependable power supply.

OnePower is one of nine companies that were awarded grants through Power Africa’s Beyond the Grid initiative. Totalling more than $2.6-million across nine countries, these grants will benefit nearly 300 healthcare facilities in sub-Saharan Africa.

According to Power Africa, nearly 60% of all healthcare facilities in sub-Saharan Africa have no access to electricity. Of those that do, only 34% of hospitals and 28% of health clinics have reliable, 24/7 access.

Efficient healthcare services and responses to diseases – including Covid-19 – depend on reliable access to electricity.

Power Africa’s experience shows that off-grid solar energy systems can be rapidly deployed to even the most rural facilities, he concluded.