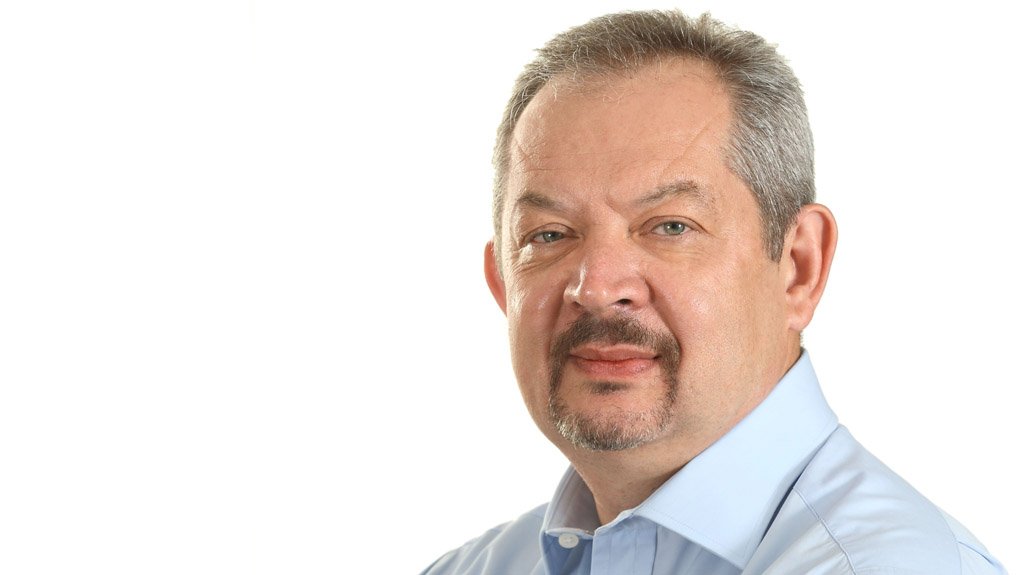 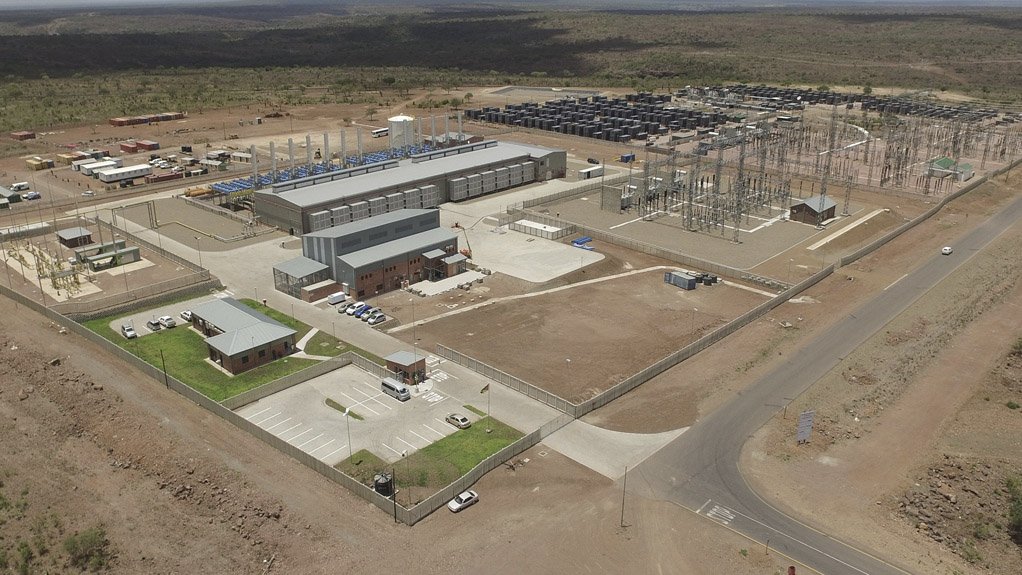 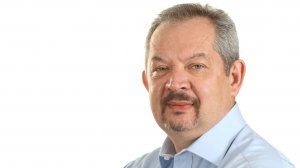 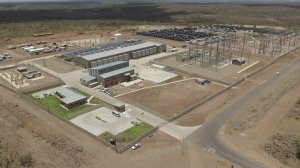 JAY URBAN The major current developments in the electricity generation space include the initiation of the GTP, which aims to use LNG for the gas-turbine power plants
ESKOM IPP INITIATIVES Potential developers have started to lose interest in South Africa and focused on bankable power plant projects in other markets,

With South Africa needing to ramp up its potential power supply in the medium and long terms, engineering and design firm WSP|Parsons Brinckerhoff Africa comments that the biggest challenge impeding ramp-up of power generation and electrification from independent power producers (IPPs) is the level of uncertainty regarding power procurement initiatives by the Department of Energy (DoE).

WSP power generation director Jay Urban points out that South Africa has a Coal Baseload Independent Power Producer Procurement Programme (CBIPPPP), with the DoE also initiating a gas-to-power (GTP) programme for which the market is awaiting project information and response to its request for quotations. Government also recently confirmed that it would go ahead with plans to start a nuclear baseload programme.

“These programmes will compete against one another, but the reality is that the DoE may currently not have sufficient resources or human capital to manage these three programmes simultaneously,” he asserts.

Urban adds that the DoE, therefore, needs to rank these programmes in order of necessity and align them accordingly to the Integrated Resources Plan (IRP). This will allow for the most suitable programme to be identified in terms of meeting the country’s current power demands in the medium to long term in terms of cost, time to implement and capacity.

He notes that there is also uncertainty regarding State-owned power utility Eskom’s role in these programmes following its latest announcement regarding signing power purchase agreements for projects in the new round of renewables and other IPP programmes.

According to Urban, the DoE needs, firstly, to continue with the CBIPPPP, where a further announcement of preferred bidders for Phase 1 is eagerly awaited by the market and the next phase is expected by the industry in April 2017.

“A few years ago, there were a number of IPP initiatives by Eskom. However, because there haven’t been any follow-ups on these projects, potential developers have started to lose interest in South Africa and focused on bankable power plant projects in other markets,” he says.

Urban points out that the CBIPPP is intended to produce about 2 500 MW; it is currently in the first phase, and only 1 000 MW is on offer. He reiterates that, as such, the DoE needs to focus on completing Phase 1 of this programme to start initiating Phase 2. The DoE should, secondly, focus on the GTP programme and aim to accelerate the procurement processes, says Urban. “While the . . . programme is quite complex, as it involves sourcing and transportation of the liquefied natural gas (LNG) and developing infrastructure to deliver fuel gas to the power plant, the DoE needs to initiate a procurement process and keep up the momentum so that potential developers do not lose interest.” Further, there is still a lot of market debate on whether South Africa can afford the nuclear baseload programme, in addition to other uncertainties, such as the transparency of procurement process, he comments. Urban notes that the procurement processes for these programmes also need to be prioritised; government, therefore, needs to urgently update the IRP that was initiated in 2010, which was last updated in 2013.

Therefore, government needs to update the IRP with initiatives that the DoE has started, or where the IPPs have been appointed. Considering that it will take about four years to build a 500 MW to 600 MW coal-fired power plant, the first plant will be completed only by 2020 to 2021, or even later if the engineering, procurement and construction manager starts building the plant in 2017, he explains. Urban comments that the major current developments in the electricity generation space include the initiation of the GTP programme, which aims to use LNG for the gas-turbine power plants.

The DoE has identified three major ports in South Africa – Saldanha Bay, Richards Bay and Coega – where floating storage and regasification units will be used, he outlines. “This is quite an exciting development because this is the latest technology in GTP that is being used in several countries worldwide, but it will be a first for South Africa, which, in turn, will enable the country to build IPP GTP plants in a relatively short time.” Urban says the second major development of interest to WSP|Parsons Brinckerhoff Africa in the local industry relates to renewables, specifically concentrated solar power (CSP), which is competing well with photovoltaic cells, especially in terms of technological developments in CSP storage.