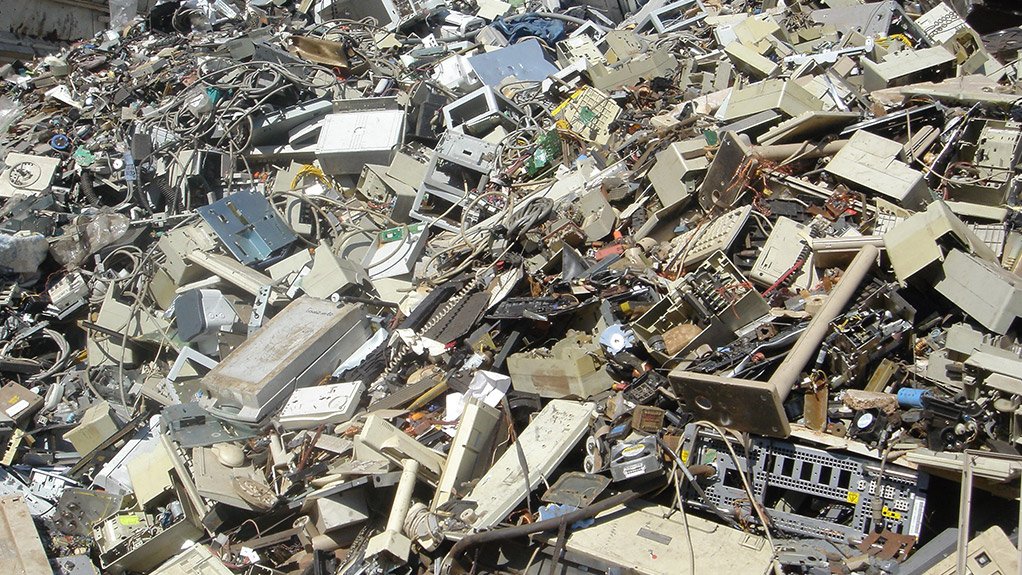 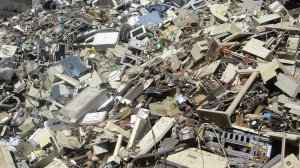 The United Nations (UN) Environment Programme and the Council for Scientific and Industrial Research (CSIR) on Tuesday released Africa’s first consolidated waste management outlook, which seeks to outline and address the impact of mismanaged waste on the continent.

“There is a surge towards addressing the waste management problem across the world,” said UN South Africa environment office head Cecilia Kinuthia-Njenga at the report launch, which was held on Tuesday at the CSIR International Convention Centre, during its Sustainability Week expo.

The outlook provides regional information including trends, challenges and information that can be used by both the public and private sectors to support evidence-based decision-making.

“Africa is set to undergo major economic and social transformation over the next century as the population grows, cities urbanise and consumer habits change. This is expected to lead to exponential growth in waste generation, which will [put additional] strain on already constrained public and private sector waste services and infrastructure,” explained Kinuthia-Njenga.

On average, 57% of the MSW generated in Africa is biodegradable or organic waste, the bulk of which is currently being dumped. Disposal of organic waste resources results in generation of greenhouse gases, in turn contributing to climate change, while leachate from landfills often pollutes ground and surface water, causing disease.

An estimated 13% of MSW generated in Africa is plastic. Changing consumer behaviour has resulted in increasing plastic consumption in Africa, resulting in many countries moving to ban plastic bags and other singe-use plastic items.

More than 90% of the waste generated in Africa is disposed of at uncontrolled dump sites and landfills, often associated with open burning; however the average MSW collection rate is only 55%. Yet, nineteen of the world’s 50 biggest dumpsites are located in Africa, all in sub-Saharan Africa.

The African Union has outlined an aspiration that African cities will be recycling at least 50% of the waste they generate by 2023. Between 70% and 80% of MSW generated in Africa is recyclable, yet only 4% of MSW is currently recycled.

The Africa Waste Management outlook sets a vision for Africa: extending waste management services to all with safe disposal of residual waste to sanitary engineered landfills, while maximising the recovery of secondary resources from these waste streams through social and technological innovations that are appropriate for Africa.

“There are huge untapped opportunities on the African continent. By changing our paradigm around waste and addressing the poor state of waste management systems (directing waste away from dumpsites and towards reuse, recycle and recovery) we would be able to unlock in excess of $8-billion of investment opportunities on the continent,” averred Kinuthia-Njenga.

She added that the UN hopes the report will inform and inspire decision-makers on the continent and help improve regional cooperation to better protect people while preserving the environment.