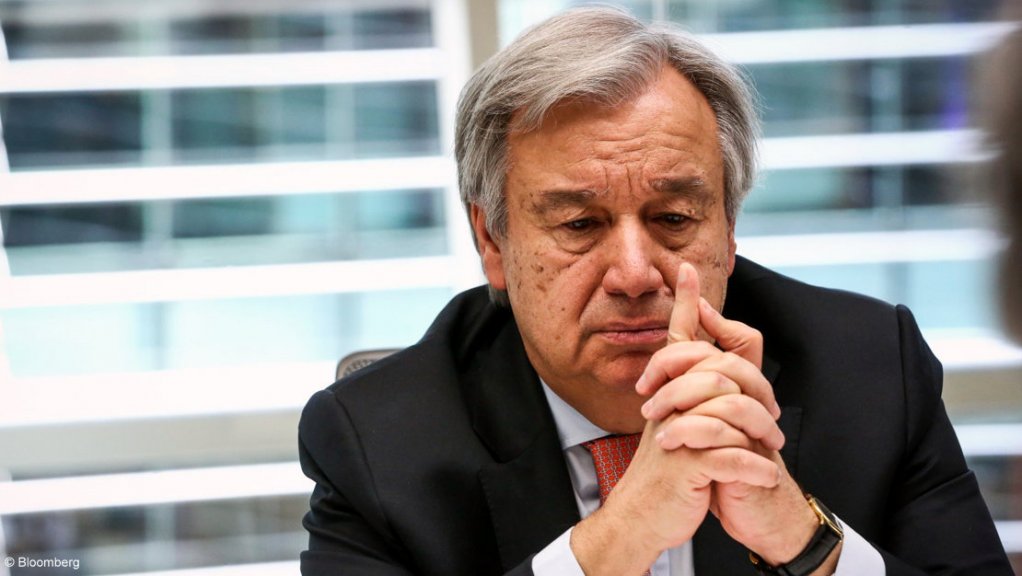 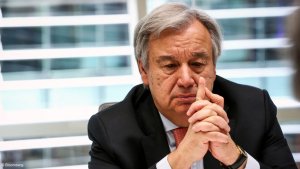 “We are weeks away from the UN Climate Conference in Glasgow, but seemingly light-years away from reaching our targets,” Guterres told world leaders at the hybrid event where leaders including US President Joe Biden and Brazilian President Jair Bolsonaro are speaking in person but others will appear by video. “We must get serious. And we must act fast.”

There were also hints of optimism on the climate front. Speaking on the sidelines of an event on the subject at the UN on Monday, US climate envoy John Kerry expressed confidence that world leaders will meet a target of raising $100-billion in climate aid to developing nations before the U.K. hosts two weeks of climate talks -- known as COP26 -- in Glasgow, Scotland, beginning October 31.

“Perhaps one image tells the tale of our times,” he said. “The picture we have seen from some parts of the world of Covid-19 vaccines in the garbage, expired and unused. It is an obscenity.”

Reviewing the mistrust and lack of unity he says have undermined global efforts to address Covid and climate, Guterres said, “Instead of the path of solidarity, we are on a dead end to destruction.” While millions go hungry, Guterres said, they see “billionaires joyriding to space.”

The UNGA continues into next week. Biden will host a virtual summit on Wednesday that will focus on concrete measures to bring the pandemic to an end. In addition to the US president, speakers at Tuesday’s opening day include Turkish President Recep Tayyip Erdogan, who is also attending in person, and China’s Xi Jinping, who has sent in a video message.