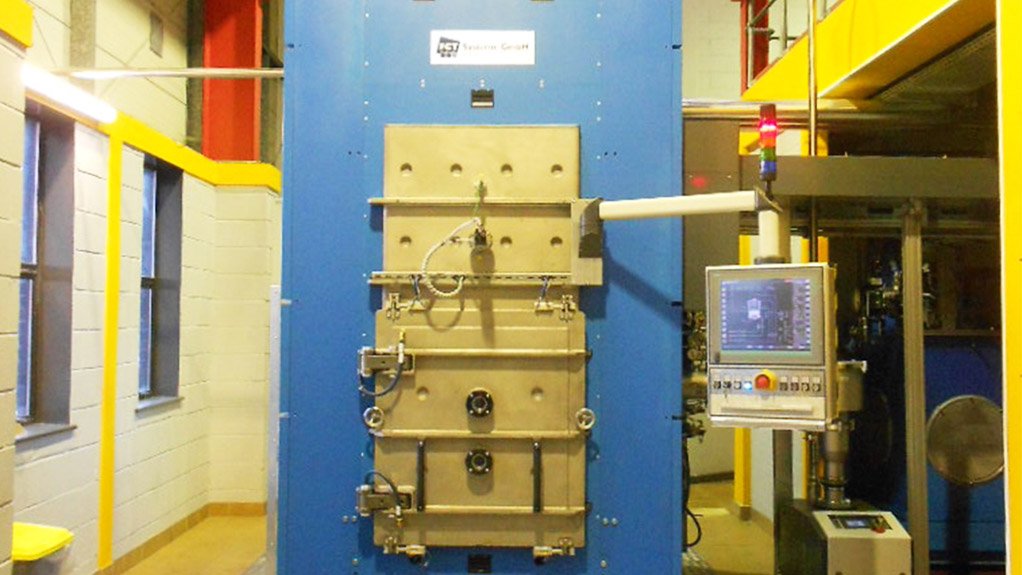 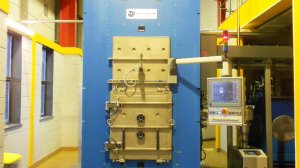 The British Ministry of Defence (MoD) announced on Monday that its Defence Science and Technology Laboratory (officially abbreviated to Dstl) had, in cooperation with the University of Sheffield, developed a radical new method of producing titanium parts. Dstl has so far invested almost £30 000 in this research and development programme.

Titanium combines high strength and corrosion resistance with low weight. It is as strong as steel but is only 50% of the weight of steel. But it is some ten times more expensive than steel and it is difficult and expensive to make titanium products.

The new technology is called FAST-forge and cuts the number of steps required to manufacture titanium parts from 40 to just two. The technology has been proved at the laboratory scale and a pilot plant (described by the UK MoD as “large-scale”) has been completed and will soon start operation.

The pilot plant has been jointly funded by the Dstl and the UK subsidiary of US group Kennametal Manufacturing. (Dstl and Kennametal have previously cooperated on the development and manufacture of ceramic armour.)

“FAST-forge is a disruptive technology that enables near net shape components to be produced from powder or particulate in two simple processing steps,” explained project head Dr Nick Weston. “Such components have mechanical properties equivalent to forged product. For titanium alloys, FAST-forge will provide a step change in the cost of components, allowing use in automotive applications such as powertrain and suspension systems.”

“We’re really excited about this innovation, which could cut the production cost of titanium parts by up to 50%,” highlighted Dstl Materials Science principal scientist Matthew Lunt. “With this reduction in cost, we could use titanium in submarines, where corrosion resistance would extend the life, or for light-weight requirements like armoured vehicles.”

“Our Armed Forces use titanium in everything from cutting-edge nuclear submarines and fighter jets through to life-changing replacement limbs – but production time and costs mean we haven’t always used it,” stated UK Defence Secretary (Minister) Gavin Williamson. “This ground-breaking method is not only faster and cheaper but could see a huge expansion of titanium parts and equipment throughout the military. It is a clear example of how our world-class scientists are working behind the scenes to help our Armed Forces as well as bringing prosperity and security to Britain.”