UK and US groups partner on small modular nuclear reactors

UK and US groups partner on small modular nuclear reactors 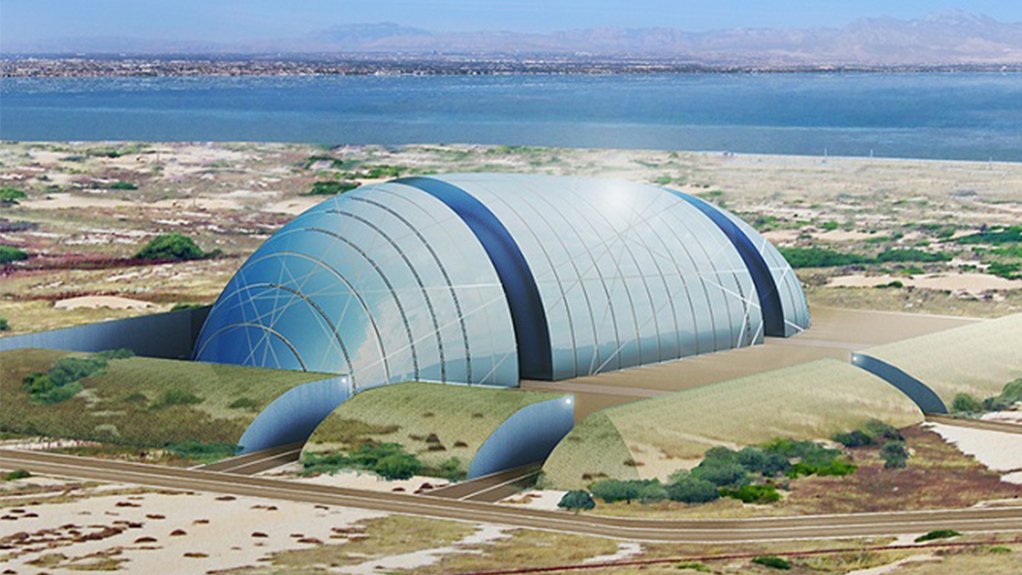 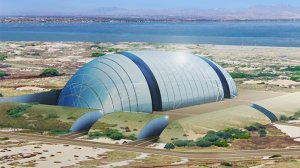 Photo by Rolls-Royce
Artist’s impression of a UKSMR plant

UK-based global major industrial technology group Rolls-Royce and giant US private-sector electricity utility Exelon have signed a memorandum of understanding (MoU) regarding the development and operation of small modular reactor (SMR) nuclear power plants (NPPs). Rolls-Royce is leading a consortium, supported by both industry and the British government, to develop an SMR NPP (being referred to as the UKSMR). Exelon currently operates 21 conventional (pressurised water) nuclear reactors in the US which together have a capacity of 19 600 MW.

The MoU covers the potential for Exelon to acquire and operate UKSMRs both in Britain and other countries, and for the utility to use its operational expertise to help Rolls-Royce in the development and deployment of the UKSMR. “The opportunity to partner with Exelon is a very exciting prospect for our program, complementing our existing Consortium partnerships with one of the world’s largest nuclear operator[s] adds an important dimension to our growth ambitions, embodies the strength of the UK and USA alliance on nuclear matters and offers our future customers the ability to achieve the highest performance standards associated with Exelon’s outstanding operational track record,” affirmed UKSMR interim CEO Tom Samson.

“We believe that SMRs are a crucial part of the world’s clean energy mix,” stated Exelon executive VP and COO Bryan Hanson. “With our experience both in the US and internationally, Exelon is confident that we can help Rolls-Royce ensure SMRs play a key role in the UK’s energy future. We’ve had a very strong record of performance for 20 consecutive years, with a 2019 capacity factor of 95.7%. We will leverage this experience to achieve sustainably high capacity factors for the UKSMRs.”

The UKSMR concept is to produce a low-cost NPP, whose components would be manufactured in a factory, using advanced manufacturing technologies to cut costs. The components would be assembled on site within a weatherproof canopy, to prevent the assembly process being disrupted, thereby also reducing costs. Each UKSMR would have a generating capacity of 440 MW.

“Nuclear power is central to tackling climate change and economic recovery, but it must be affordable, reliable and investable and the way we manufacture and assemble our power station brings its costs down to be comparable to offshore wind,” highlighted Samson. “It’s a compelling proposition that could draw new players into the UK’s power generation landscape, improving choice for consumers and providing uninterrupted low carbon energy to homes and businesses.”

Rolls-Royce expects that the first UKSMR will be operational within ten years. The deployment of a fleet of such NPPs would allow the establishment of new factories to produce their modular components. The other members of the UKSMR consortium are Assystem, Atkins, BAM Nuttall, Jacobs, Laing O’Rourke, National Nuclear Laboratory, Nuclear Advanced Manufacturing Research Centre and TWI.