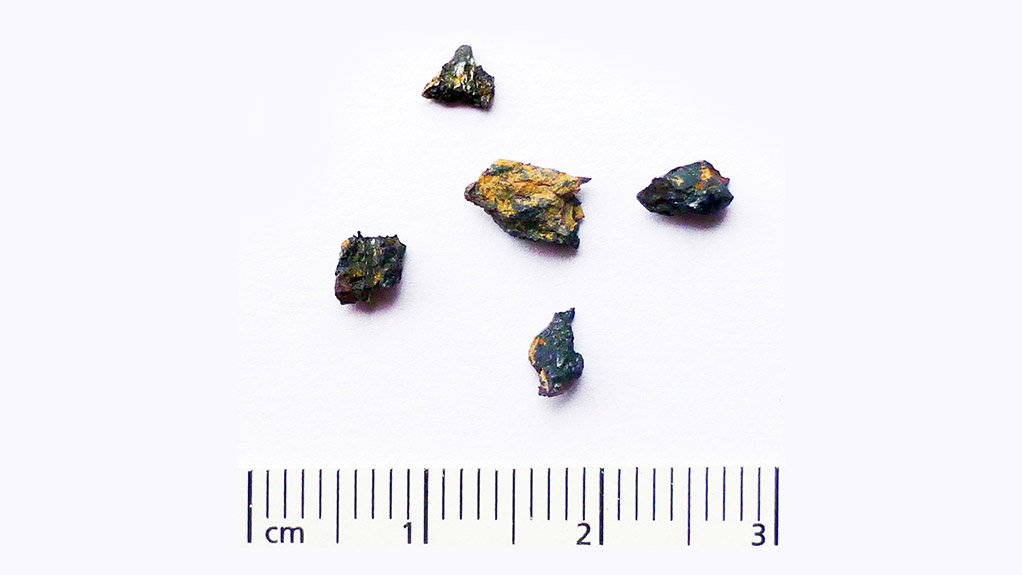 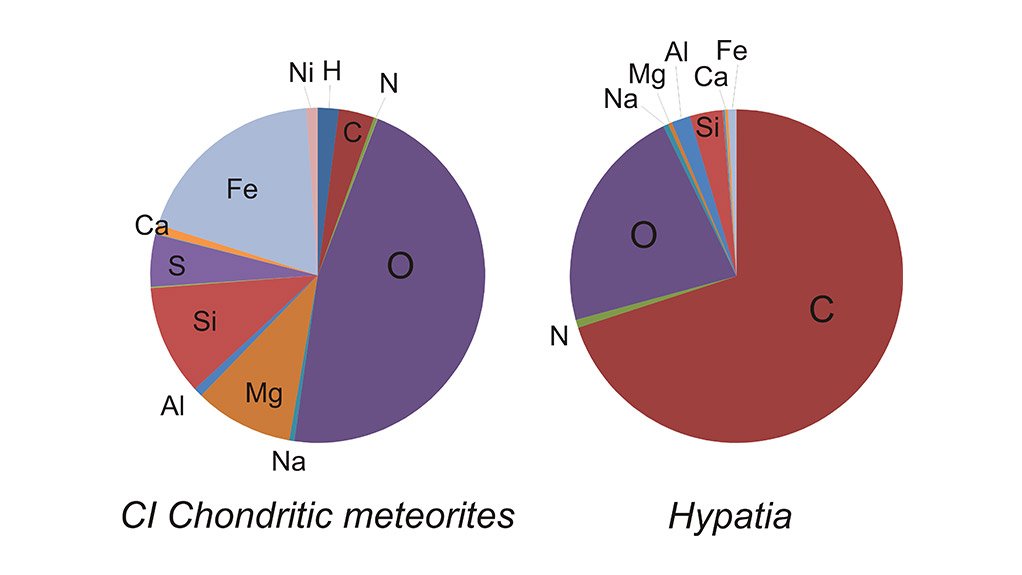 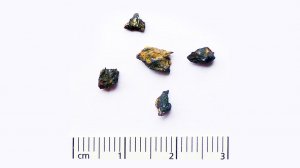 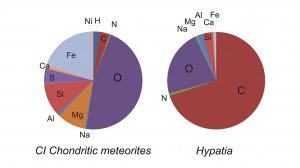 Researchers are still seeking answers to the origin of a small pebble found in south-west Egypt in 1996 after a 2013 analysis sparked “significant questions” on a widely held view about the primitive pre-solar dust cloud from which the Sun, Earth and other planets were formed.

A 2013 study conducted by University of Johannesburg (UJ) geochemist Professor Jan Kramers and UJ Department of Geology senior research fellow Dr Georgy Belyanin revealed exotic micromineral compounds in the Hypatia stone that are not known to occur on Earth, in the solar system or in known meteorites or comets.

“The little pebble from the Libyan desert glass-strewn field in south-west Egypt presents a tantalising piece for an extraterrestrial puzzle that is getting ever more complex,” said Kramers, who was also the lead author of the study.

The stone, named the Hypatia stone after Hypatia of Alexandria, the first Western woman mathematician and astronomer, was discovered by Egyptian geologist Aly Barakat in 1996, and immediately dubbed the “strangest stone” ever found.

Micromineral analyses by the two UJ professors provided “unsettling answers that spiral away from conventional views” of the material Earth’s solar system was formed from.

“So our next question will dig further into where Hypatia came from,” Kramers commented.

"Even more unusual, the matrix contains a high amount of very specific carbon compounds, called polyaromatic hydrocarbons, or PAH, a major component of interstellar dust, which existed even before our solar system was formed. Interstellar dust is also found in comets and meteorites that have not been heated up for a prolonged period in their history," he explained.

The aluminum occurred in pure metallic form, on its own and not in a chemical compound with other elements, which was “extremely rare” on Earth and the rest of the solar system, as far as was known in science, said Belyanin.

“We also found silver iodine phosphide and moissanite (silicon carbide) grains, again in highly unexpected forms. The grains are the first documented to be found in situ without having to first dissolve the surrounding rock with acid," he added.

Further, there are also grains of a compound comprising mainly nickel and phosphorus and very little iron, which is believed to be a mineral composition never observed before on Earth or in meteorites.

“Taken together, the ancient unheated PAH carbon, the phosphides, the metallic aluminum and the moissanite suggest that Hypatia is an assembly of unchanged pre-solar material. That means, matter that existed in space before our Sun, the Earth and the other planets in our solar system were formed,” he said.

Further supporting the pre-solar concept is the unique composition of the nickel-phosphorus-iron grains found in the Hypatia inclusions, which are believed to have been formed pre-solar, because they are inside the matrix, and because their composition is “so alien” to Earth’s solar system.

"What we do know is that Hypatia was formed in a cold environment, probably at temperatures below that of liquid nitrogen on Earth (-196 °C),” said Kramers.

“In our solar system, it would have been way further out than the asteroid belt between Mars and Jupiter, where most meteorites come from. We know very little about the chemical compositions of space objects out there,” he concluded.