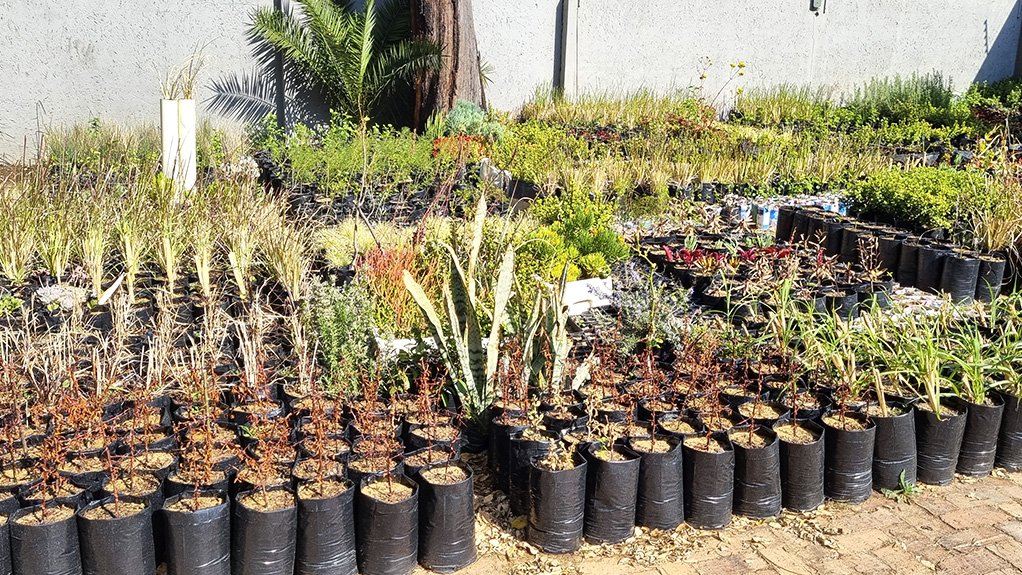 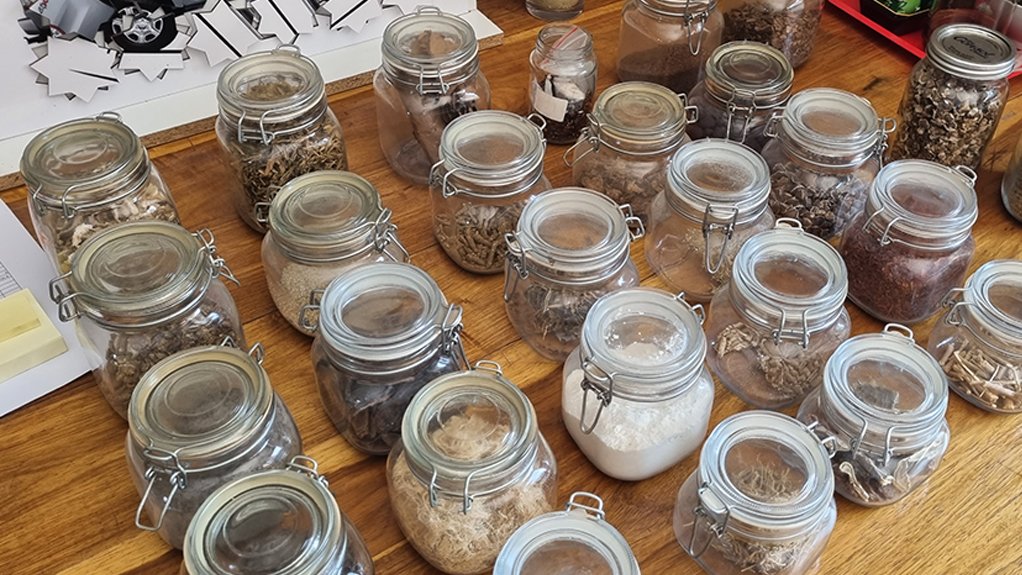 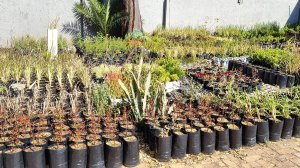 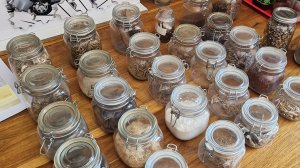 The hype around hydrogen is being driven by agendas and not facts in South Africa, says biomass-focused energy company UHURU Energy, which is urging the country to consider biohydrogen options.

UHURU biohydrogen lead Philip Riekert says the company believes that hydrogen is being promoted as a viable form of energy storage, to store wind and solar generated electricity, that can compete with electrochemical batteries in size and efficiency.

Riekert states that hydrogen requires more energy to produce than can be gained from its consumption.

For example, electrolysers require 50 kWh to produce 1 kg of hydrogen, from which only 33.6 kWh of electrical energy can be produced.

Further energy losses of between 5% and 25% occur during the compression or liquefication process of hydrogen.

UHURU CEO Mark Kaplan states that if that hydrogen is used in a fuel cell to power an electric motor, it loses a further 50% as heat, resulting in an overall efficiency rate of only 30%.

He elaborates that it could have been more viable if hydrogen was produced from solar or wind energy that was going to waste, or was in excess, but South Africa does not, at this stage, have enough energy from fossil fuel sources nor an excess of renewable energy.

Overall, UHURU director David Sonnenberg notes that green hydrogen production in South Africa uses valuable resources of water and energy, which South Africa does not have to spare, and still produces greenhouse-gas emissions in the transportation thereof.

Besides, looking at hydrogen-fuelled vehicles, refuelling stations are not easily accessible and Sonnenberg does not foresee the South African government subsidising this infrastructure any time soon.

Additionally, a $2/kg price for hydrogen is achievable in areas where excess renewable energy is generated, but for hydrogen to compete with current fuels, it needs to be as low as $1/kg.

Sonnenberg says the longer society buys into the hype around hydrogen, the longer it will avoid developing viable green energy policy that accurately provides decarbonisation opportunities.

Currently, hydrogen production from around the world predominantly comes from natural gas, coal or heavy fuel oils and produces dangerously high levels of nitrogen oxide when used in boilers or gas turbines.

There is, however, a promising opportunity for zero-emission hydrogen that requires less water and absorbs carbon.

The company grows crassulacean acid metabolism (CAM) plants, such as Spekboom, cactus pear and a C4 Grass, Vetiver, for dry areas as a biomass feedstock for various energy sources, including diesel.

The biomass feedstock plants do not compete with traditional food crops or arable farmland, nor does it threaten biodiversity. UHURU focuses on landscapes that are not suitable for traditional agriculture and areas that have become marginalised owing to climate change.

UHURU uses a specialised farming model that is developmental, empowering and provides local farmers the opportunity to receive a semi-passive income from perennial crops planted on land that previously had little value.

Commenting on the plans that the mining industry has regarding decarbonisation, Sonnenberg says localised hydrogen production and the use of hydrogen for closed loop logistics are solutions to decarbonise mining; however, green hydrogen is unlikely to create large numbers of jobs and does not support the rural economy around a mine.

The adoption of biohydrogen could make great strides towards reversing climate damage, Kaplan suggests, adding that CAM plants are suitable for planting in dry/desert areas and offer controlled environment agriculture opportunities as well – which will come to the fore increasingly as arable land becomes scarcer globally.

UHURU can supply the energy requirements to decarbonise an entire mining operation, including logistics, which is often not accounted for as part of a mining operation’s carbon emissions.

Sonnenberg explains that many fossil fuels are consumed in the entire supply chain of mining, with trucks and ships having to transport ore.

UHURU is targeting various industries for its indigo and amber biohydrogen, including fertiliser, food processing, mining, closed loop logistics and whoever requires zero-emission fuels, including aviation.

The company believes green hydrogen can be viable in South Africa, should companies currently consuming hydrogen convert to zero-emission hydrogen, if more renewable energy capacity comes online and if hydrogen production facilities are based near end-users such as mines and smelters.

Sonnenberg and Kaplan deem it vital that South Africa understand the options of biomethanol and bioammonia for local use in fuel cells and export to the European Union.

Riekert says its Indigo and Amber biohydrogen modules provide a clean and flexible energy source, meet all zero fossil carbon energy strategies, are as energy efficient as fossil fuels and compare well with other energy sources, have no noise or visual pollution, serve as a good source of energy storage and are ideal for use in remote areas.

Sonnenberg says there is no one solution to solving the renewable energy challenge, but notes that biomass can strongly support solar, wind and hydro energy.

He adds that he believes hydrogen is not a viable future energy carrier but does consider green hydrogen a viable decarbonisation solution.