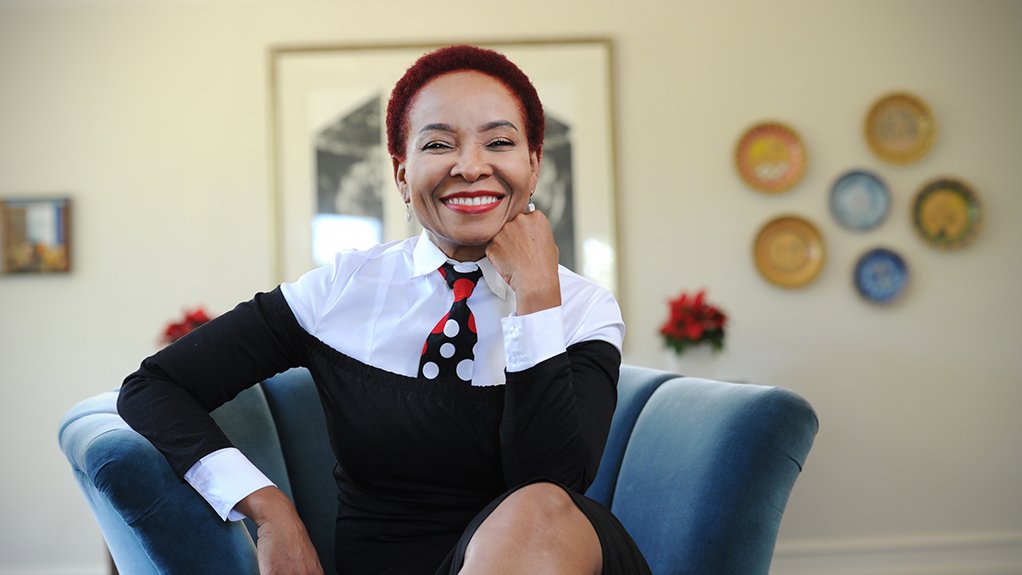 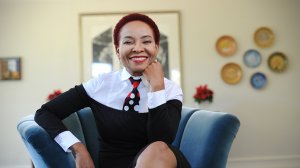 The newly established Bristol Illustrious Visiting Professorship scheme builds on the University of Bristol’s aim to unite and collaborate with international scholars.

Phakeng was invited to undertake the inaugural position owing to her work in mathematics education and university leadership in post-apartheid South Africa.

Her year-long appointment will see her host a series of public online lectures.

“Being appointed as the first Illustrious Visiting Professor at the University of Bristol is a great honour, not only for me on a personal level, but also for African scholarship. It’s an opportunity to share from the work I have done in multilingual mathematics classrooms in South Africa,” said Phakeng

She says the appointment will also strengthen the relationship between UCT and the University of Bristol and further enhance existing partnerships, including the University of Bristol’s bilateral Dual-PhD Cotutelle Programme and the UCT-led Transforming Social Inequalities Through Inclusive Climate Action research programme, while also supporting and developing initiatives such as the Worldwide Universities Network, the Sustainable Development Goals’ Africa Summit, as well as plans for a co-hosted global histories and collaborative research conference.

“The landscape of education around the world, and more specifically the landscape of leadership in higher education, has changed a great deal in recent years and will change even more in the near future. I hope this new relationship will offer opportunities for me to share with my colleagues in Bristol from my own leadership journey. And I am excited to learn from them in turn,” she added.

Phakeng holds an honorary doctorate at the University of Bristol, which is a top 10 UK university and is ranked 58th in the world.

Phakeng was elected the first woman president of the convocation of the University of the Witwatersrand, where she holds a PhD in Mathematics Education. She leads the Association for Mathematics Education of South Africa as its first woman national president, and is the first black South African researcher to be appointed to co-chair a study commissioned by the International Commission on Mathematical Instruction.

She has been awarded the Order of the Baobab (Silver) by the President of South Africa and last year she featured in Forbes’ list of the 50 Most Powerful Women in Africa.