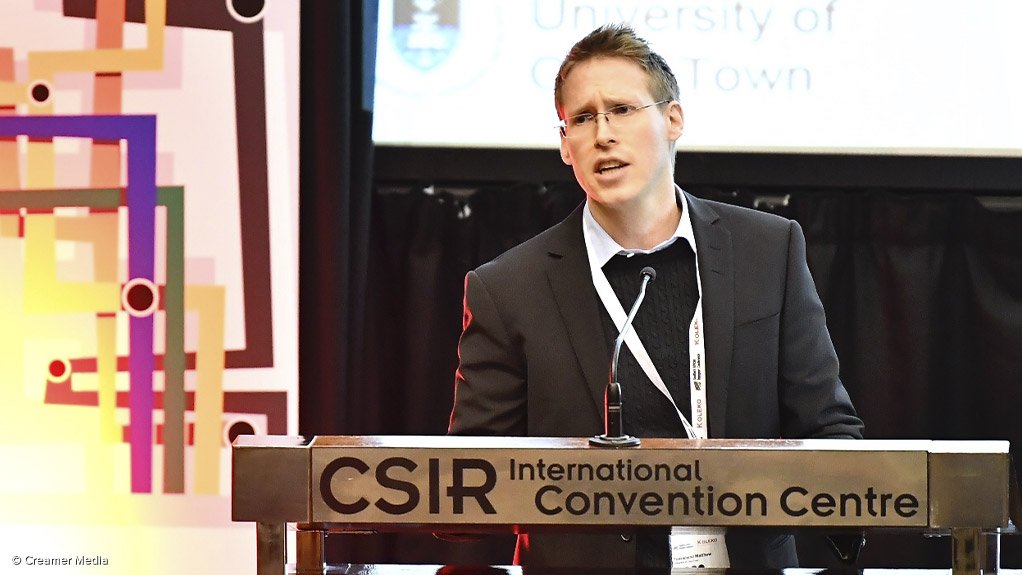 The cost of South Africa’s road maintenance backlog is nearing R417-billion, research undertaken by the University of Cape Town’s School of Economics academics Don Ross and Matthew Townshend has found.

This is more than double the amount set out in the South African National Roads Agency’s Committee of Transport Officials’ (Coto’s) Condition and Budget Needs report, which is still being used as a reference today, which estimates the backlog at about R197-billion.

Townshend presented the researchers’ findings at the South African Transport Conference, on Monday.

He said Coto’s report included the rehabilitation of existing national, provincial and municipal roads; however, the UCT research determined that the backlog for municipal road maintenance alone was more than the Coto estimate for the total backlog.

Townshend explained that not only was Coto’s data out of date, but also only assessed about 2% of the country’s road network, and did not take into consideration gravel roads in rural areas.

He added that municipalities and provincial governments often had disparities in their road assessment reports, which contributed to inaccurate data. For example, Townshend pointed out that estimates of the cost to upgrade gravel roads to tarred roads ranged from as low as R347 000/km to as high as R11.4-million a kilometre.

Townshend stated that the national government ought to work with accurate estimates, since it was finalising the 2018 draft roads policy, which was expected to set the framework for funding developments in the transport sector.

The academics advised in their research that deteriorated roads could be classified across 48 categories, including according to traffic volume, surface material, dry and wet climate, and flat and steep terrain, which were major cost-driving factors.

Ross and Townshend also suggested applying an average rand per kilometre rehabilitation cost to each category, to ensure consistency in provincial and municipal spending.

He said the latter was the better choice.

He also mentioned that the gravel-to-surface backlog would be the most costly one to tackle.

The gravel-to-surface backlog was estimated at R115-billion, with the majority of those roads under management of provincial governments.

However, to surface all proclaimed gravel roads across the country, including rural areas, it would cost R1.7-trillion, while the unproclaimed road network had a potential R400-billion liability.

Townshend recommended that government assess which roads should be kept gravel to try and contain costs to reasonable quantums that could be achieved.

“There is a high degree of prioritisation required within the road maintenance space,” Townshend concluded.