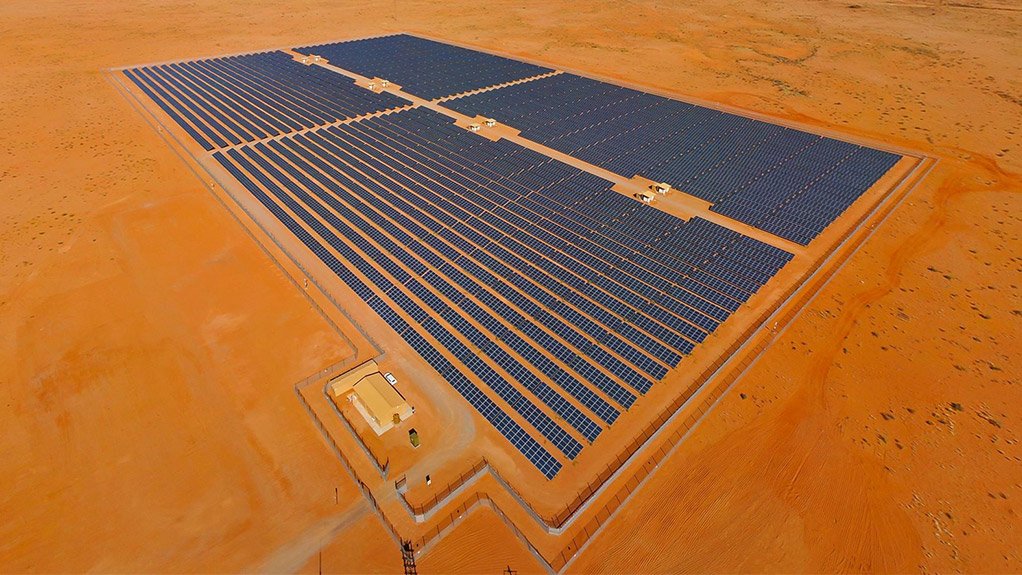 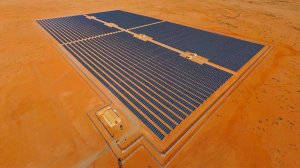 The projects were selected as part of the first bid window under the Department of Energy’s Renewable Energy Independent Power Producer Procurement Programme (REIPPPP).

The Konkoonsies PV facility is located about 32 km north-east of Pofadder, in the Northern Cape, and Aries is sited about 40 km south-west of Kenhardt, in the same sun-drenched South African province.

The plants, which comprise more than 45 000 BYD solar modules each, are capable of generating 20.5-million and 20.7-million kilowatt hours of clean power yearly. The modules have been installed by Juwi.

BioTherm reports that the two facilities started to deliver a combined 20 MW of electricity to the national grid in early December 2013, earning them early operating payments from Eskom, which remains South Africa’s single buyer of grid-connected renewable electricity.

The IPP is also the developer of the 27 MW Dassiesklip wind farm, located about 5 km west of Caledon in the Western Cape, which comprises nine 3 MW wind turbines manufactured by Sinovel, of China. The company also has four solar power purchase agreements in Zambia, which were won in 2013 following a tender programme.

BioTherm plans to participate in the fourth REIPPPP bid window, which has an August 18 bid submission date.