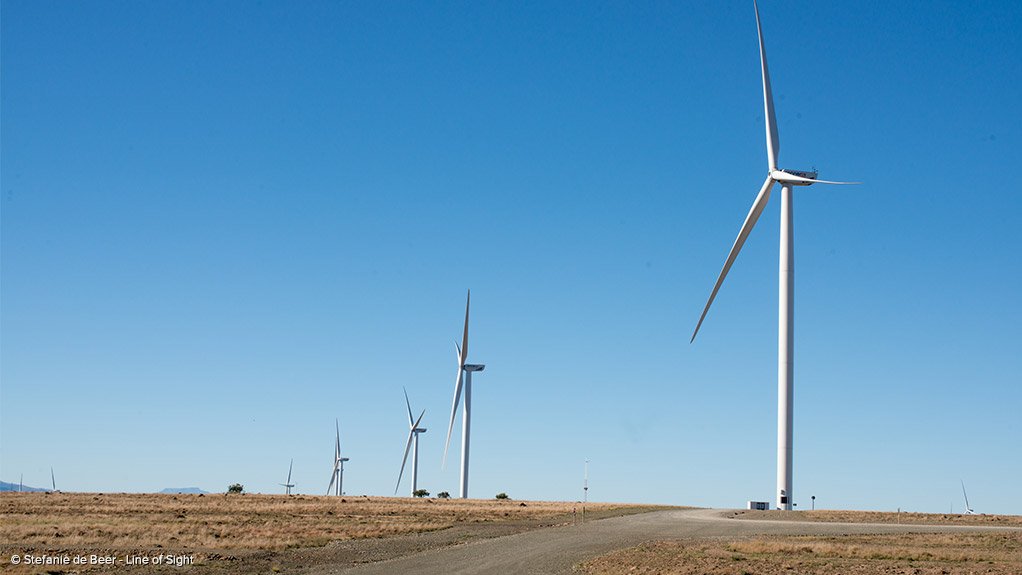 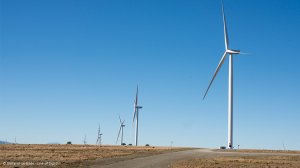 Two Eastern Cape wind farms – the 134 MW Amakhala Emoyeni and the 95 MW Tsitsikamma Community wind facilities – were officially inaugurated this week. Both projects have been developed by Cennergi, the energy joint venture owned by Exxaro and Tata Power.

Both projects were selected during the second bid window of South Africa’s Renewable Energy Independent Power Producer Procurement Programme, through which over 6 300 MW of capacity has been procured by the Department of Energy. The programme has also resulted in over R194-billion worth of investment into the South African electricity supply industry.

The Tsitsikamma Community wind farm is situated 30 km west of Humansdorp, next to the N2 motorway, with the Vestas turbines incorporating 58-m blades.