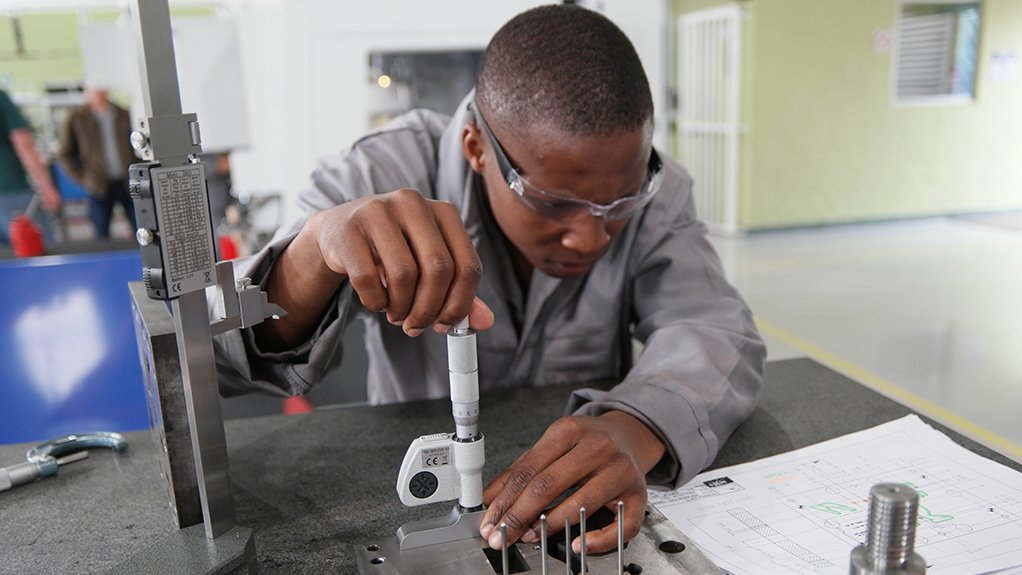 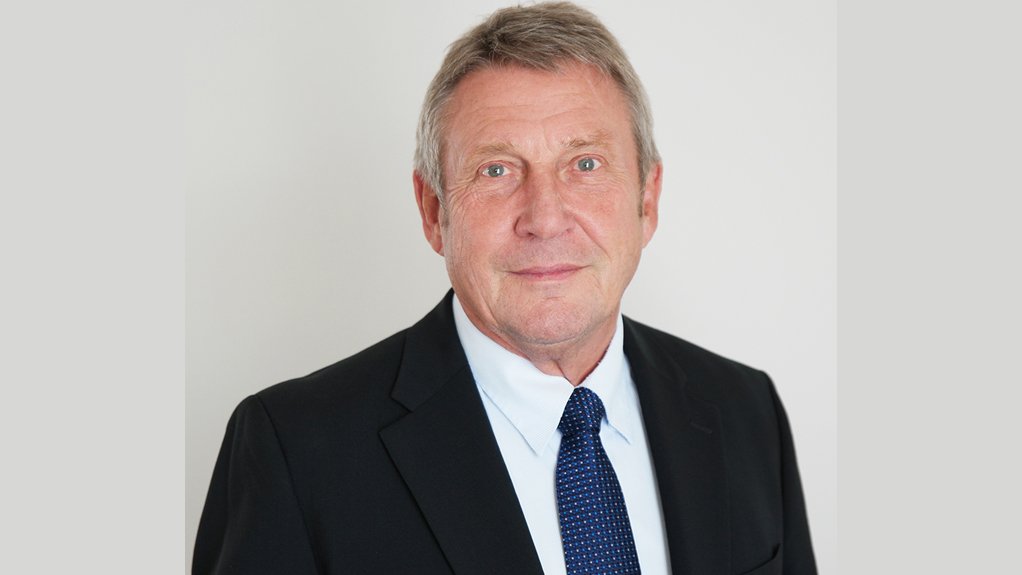 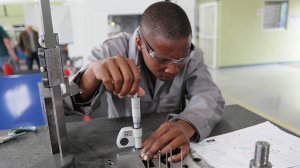 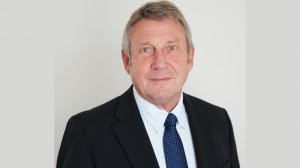 CHANGE IS NECESSARY The South African manufacturing sector cannot survive without the support of a strong, vibrant and technologically sophisticated local tooling industry
BOB WILLIAMSON It is a bit ironic that some of South Africa’s best companies produce mostly for the export market

Established in 2007, the IFPTI programme, formerly the Intsimbi National Tooling Initiative, is designed to meet the demands of future smart factories through phased intervention. This involves addressing the competitiveness of local precision manufacturing companies related to new production technologies and meeting the demand for high-tech future-orientated skills requirements.

Williamson says Intsimbi is making headway with its turnaround strategy for South Africa’s distressed tooling industry and is receiving substantial recognition both locally and internationally.

As a direct result of the initiative, about 150 of an estimated 500 companies are either expanding their businesses or on the way to recovery. “At least 30 of these companies can be regarded as performing exceptionally well,” Williamson tells Engineering News, noting that turnaround generally takes five years.

“The South African manufacturing sector has fully endorsed the initiative, he says, adding that the original partnership between the Production Technologies Association of South Africa and the Department of Trade and Industry (DTI) has recently been extended to include the Manufacturing Circle, the Society for Automation Instrumentation and Control and the South African Capital Equipment Export Council.

“IFPTI is now the largest body representing the manufacturing sector in South Africa. We are succeeding in creating highly innovative, industry- driven solutions that can sustainably be expanded to position South Africa’s manufacturing sector to take advantage of the Fourth Industrial Revolution (4IR) that is transforming global competitiveness,” Williamson points out.

However, the growth of the industry is still being hindered by a lack of competitiveness, mainly driven by a shortage of skills and investment in new technologies. In many instances, the industry has been slow to embrace the 4IR, allowing it to be disruptive rather than an opportunity.

Williamson attributes the decline of skills to the failure of the traditional skills delivery system to align with industry requirements.

Combatting this decline, IFPTI introduced the Tool, Die and Mouldmaking

Powered Skills Development Programme, through which 2 200 students qualified as toolmakers, cad operators or machinists between 2010 and 2018. Williamson says the demand from industry is greater than the programme’s ability to supply.

A lack of understanding in the broader manufacturing industry of the importance of maintaining a strong and vibrant local industry sector, has also stunted growth, along with the unwillingness of financial institutions to invest in what they regard as a high-risk industry. “The collapse of the DTI’s Manufacturing Competitiveness Enhancement Programme was also a major blow to the industry,” Williamson adds.

He estimates that the South African tooling industry is supplying less than 15% of local demand, which generally involves maintenance and engineering change requirements.

Nonetheless, top-end companies, notably automotive assembly systems manufacturers, are making an impact internationally, with great success in Germany and the US, as well as in several Asian countries.

“It’s a bit ironic that some of our best companies produce mostly for the export market, owing to the lack of support they are receiving from the local manufacturing sector.”

These companies have invested in technology, quality management systems and skills development, highlights Williamson. “They have a common commitment to embrace 4IR; other companies should do the same. Many companies are resisting change and are even reluctant to introduce the benchmarking recommendations we have provided for them.”

There are many factors contributing to companies’ unwillingness to adopt 4IR, the most prominent being access to financial support, resistance to change, an incorrect perception that 4IR is disruptive and management training, with insufficient or limited support from clients also a possible factor.

“The critical importance of the tooling industry, or, as we like to call it, the production technologies industry, to manufacturing can never be understated. Tooling is not a commodity, but a highly subjective requirement that directly influences the efficiency of every manufacturing process and, therefore, product costs.

“The South African manufacturing sector cannot survive without the support of a strong, vibrant and technologically sophisticated local tooling industry. While the sector is small, it indirectly creates multiple jobs in the manufacturing industry. IFPTI is playing a critical role, which needs to be fully understood by all branches of government and all sectors of industry and commerce,” Williamson concludes.