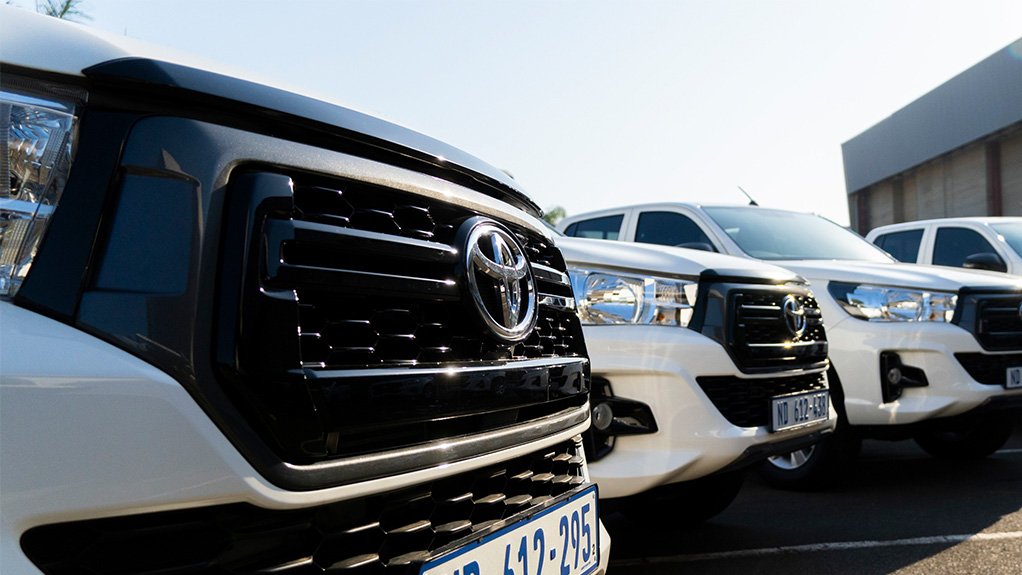 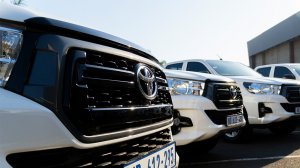 Toyota South Africa Motors (TSAM) has signed a memorandum of agreement (MoA) with the KwaZulu-Natal Department of Health, as well as the eThekwini metropolitan municipality, to support the fight against Covid-19.

The project is funded by TSAM, except for the capital raised for testing equipment from Toyota’s business partners.

“It is no cliché that the need is great, and we therefore need to pool our resources together as businesses to make as much difference as we possibly can.”

The City of eThekwini will provide the facility for the testing centre, as well as the human resources needed to operate the station. Once this facility is operational, it promises to be capable of processing up to 5 000 additional samples per day.

“The second initiative falls within the spectrum of hospital-facility support,” notes Kirby.

“We are proud to announce that we will be refurbishing and upgrading the pharmacy at the Clairwood Hospital in Mobeni. The Clairwood Hospital has been substantially upgraded with a large number of beds to support Covid-19 cases and by supporting the infrastructure development at the hospital we are enabling the efficient utilisation of the beds and improving the level of health care.

“We will also be providing our Toyota Production Systems expertise to design and improve the process flows in the pharmacy to optimise the efficiencies and service levels. The hospital, we are informed, will also remain an infectious diseases hospital in the future, so the infrastructure will form a sustainable part of the facility into the future.”

Kirby says it is also fitting for Toyota to expand its scope of involvement to remote areas.

“The KwaZulu-Natal Department of Health identified a dire need to conduct contact tracing and testing in rural [areas of the province]. Toyota has therefore sponsored ten Hilux double cabs for nine months with the expressed purpose of helping health workers reach these sometimes inaccessible areas.

“The reality is that this disease is not going to miraculously disappear,” adds Kirby.

“We want to prevent a flare-up or second-wave spike which has been the experience in many other countries. Also, the stats suggest that KwaZulu-Natal may not be out of the woods yet.

“It’s extremely pleasing and humbling to see an organisation such as Toyota choosing to lend a hand in such an effective and impactful way,” says KwaZulu-Natal Premier Sihle Zikalala.

“For Toyota to make this donation when it has, on its own, been severely affected [in business terms] by the pandemic, shows its commitment to Ubuntu.”