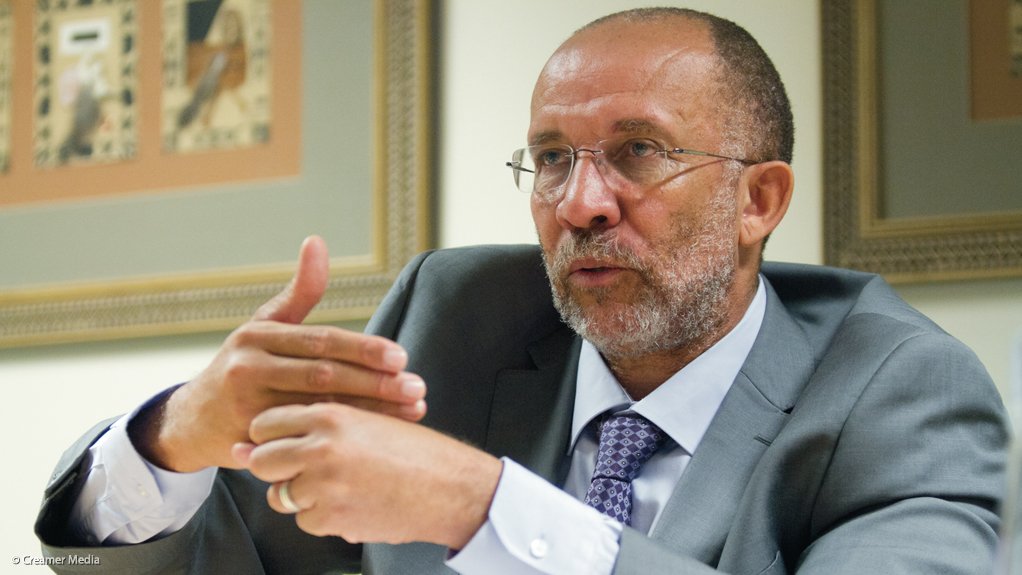 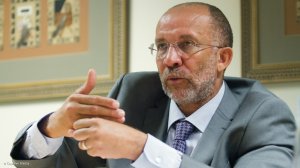 A helicopter view of South Africa’s public-sector procurement system highlights not just its scale, scope and complexity, but also some of its key fragilities. Every year, departments and agencies across the three tiers of government spend more than R460-billion on procuring goods and services, ranging from automobiles for the police, to textbooks for schools and medication for hospitals. There are at least 660 entities engaging in procurement activities, including the 278 municipalities, but not including all State-owned enterprises and agencies.

Procurement is currently governed by a number of generic and specific pieces of legislation and regulation, but there is no one overarching Act and the broad consensus is that the system remains prone to corruption and wastage. The Auditor General's 2012/13 Consolidated General Report on the National and Provincial Audit Outcome confirms as much, highlighting that there was R30.3-billion in irregular, wasteful and unauthorised expenditure in that fiscal year alone.

The National Treasury’s chief procurement officer Kenneth Brown has been given the responsibility of overseeing the design and implementation of the reforms.

In an interview at his office on the tenth floor of National Treasury’s Madiba Street building in downtown Pretoria, Brown indicates that progress has been made to understand how the system currently functions, as well as its main weaknesses and strengths. The focus is now shifting to formulating and implementing a credible modernisation programme.

The priority, he tells Engineering News Online, is to improve efficiency and visibility across the value-chain so as to guarantee value for money and a reduction in waste.

He says it became apparent soon after his appointment in early 2013 that the issue of corruption had to be separated out from this reform agenda. “There are law enforcement agencies that must be able to do their work. I, on the other hand, am looking for proactive measures to minimise leakage in the system, while improving service delivery.”

Part of the agenda involves a process of legislative reform, guided by Section 217 of the Constitution, which stipulates that public entities contract for goods or services in a way that is “fair, equitable, transparent, competitive and cost-effective”, while leaving room for “preference” in the allocation of contracts, as well as “protection or advancement” for those “disadvantaged by unfair discrimination”.

A technical committee has been established to assess all aspects of the Preferential Procurement Policy Framework Act (PPPFA) to deal with some of the objections that have emerged from certain interest groups. “By the end of June, we should have a sense on where we are headed with the PPPFA and whether amendments are needed.”

In parallel, a more holistic review is also being pursued in an effort to understand the nature of the legal environment for procurement, with the aim of rationalising it. “We are looking to see whether it is possible to introduce one piece of legislation that properly governs procurement across the public sector. But that will take some time to research and draft,” Brown explains, adding that this legislative agenda will unfold over a two-year horizon.

Also receiving attention is whether it is feasible to materially add to the list of products that are currently procured centrally under the National Treasury’s so-called “transversal contracting system”. At present 37 items that are commonly used across government, such as automobiles and medication, are purchased using the system.

However, Brown believes there is potential to add hundreds more and to use government’s consolidated buying power to demand better prices and higher levels of service.

Capturing the full benefits of such economies of scale could require government to set up different relationships with suppliers, with the National Treasury considering the practicalities of entering into longer-term purchasing arrangements – government is currently limited to an annual contracting model.

“For instance, we spend R6-billion yearly on motor vehicles for the police, correctional services and other departments. We are now looking to see if there is no way to push prices down, possibly by entering into three-year contracts, where the price is fixed, but demand is certain.”

There is also potential in future to include provincial government car purchases to add yet further scale and bargaining power. Similar assessments are under way for other high-value items purchased across the government system, such as hospital boilers or X-ray machines.

The aim, he says, it is to ensure greater value for money for purchases as diverse and laptop computers and mobile phones, through to rental cars and police uniforms. “We also want better alignment between what we are purchasing and their purpose,” he adds, saying that this could involve agreeing to trade-offs such as greater standardisation in the interest of ensuring a better price.

In the infrastructure milieu, too, the National Treasury is aspiring for higher levels of standardisation in the design and contracting models for the delivery of schools, clinics, hospitals and housing. In other words, where centralising procurement does not make sense, efforts will be made to standardise plans, norms, standards, specifications and contracts.

“If government enters into a contract for a housing project, that contract across the whole of government should be standard, from specification to the conditions of the contract, with the only difference relating to quantity. So there is an opportunity to standardise all the documentation we use in the procurement process so that the contracting authority can simply download the documents from our website.”

Attention is also being paid to streamlining processes and assessing tender thresholds. At present, a three-quotation system is run for all purchases valued at under R200 000, while more expensive purchases require tender processes. Brown says the administrative burden associated with supplying to government is significant, as companies not only need to be registered on government panels at a departmental level, but often at a sub-departmental level too. “We are now assessing the possibility of a single panel for all of government, starting probably with national departments.”

But to truly transform the system will require a major upgrading of competency levels within the public-sector procurement environment. An internal measure, using a ranking formula from zero (incompetent) to six (highly competent), indicates that the aggregate competence across the procurement system is only 2.8 currently, despite pockets of excellence.

“That level of competence comes with consequences, including corruption, because the system is not robust enough to ensure that external influence, including political interference, is not exerted. It also means that the quality of service is compromised, while suppliers don’t get paid in time.”

Brown sees no easy fix, but reports that much attention will be on the eight metropolitan councils. In addition, consideration is also being given to reducing the number of people in the procurement system in favour of well-trained specialists.

A visible ranking system could also enable the National Treasury to given better performing departments, provinces or municipalities greater flexibility in the way they engage with suppliers.

“But it is vital that the system that holds the system accountable is also working,” Brown avers, saying that this includes a culture of non-interference by political leaders in procurement and having a community that demands a higher level of accountability.

High on the reform agenda is a plan to leverage information communication technology and data management to improve real-time visibility of procurement systems and to improve access to standard operating procedures, or contracts. Also envisaged is the introduction of e-procurement solutions, where the identity of vetted suppliers is contained in a central database. An initial solution has already been implemented by the City of Cape Town.

The database, Brown believes, could also be interfaced with other databases including the South African Revenue Service’s database to assure tax compliance, or government’s personnel systems to flag if suppliers may have relationships with individuals in the employ of the State.

“I hope to have achieved many things in the coming five years, but it is a journey not an event,” Brown says, adding that he is “not after quick wins, but sustainability”.