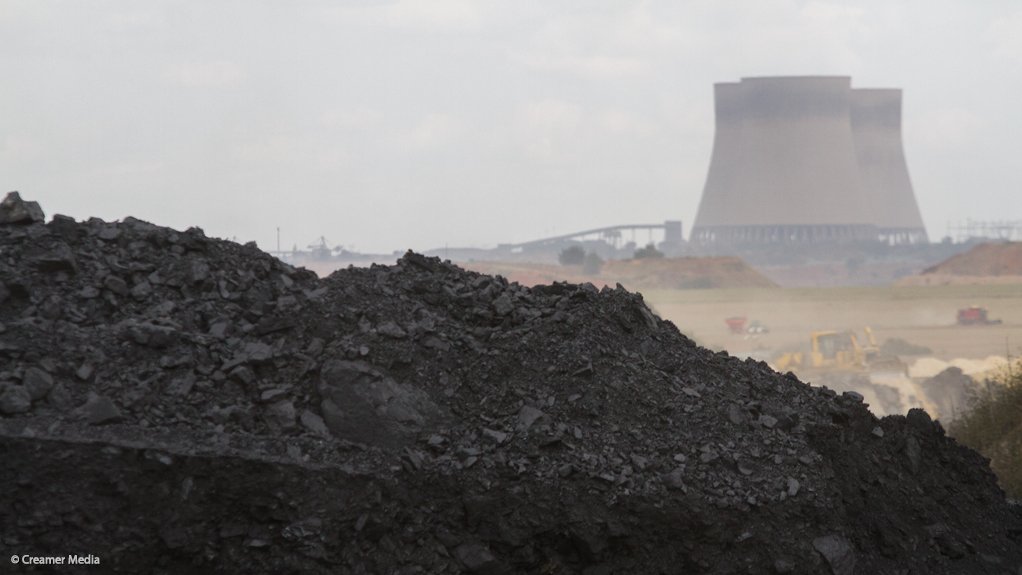 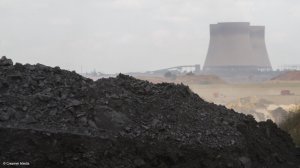 The National Treasury on Monday published the draft Carbon Tax Bill – which could result in a basic 60% tax-free threshold during the first phase of the carbon tax, from implementation date to 2020 – for public comment.

Further, the draft Bill sought to price carbon by obliging the polluter to carry the external costs of emitting carbon and contribute towards addressing the harm caused by such pollution, offering carbon offsets a tax-free allowance of 5% to 10%.

To recognise to role of carbon budgets, an additional 5% tax-free allowance for companies participating in the first phase of the carbon budgeting system was also proposed, while the draft Bill also preempted that the combined effect of all of the thresholds be capped at 95%.

However, taking into account all the thresholds, the effective carbon tax rate would vary between R6/t and R48/t CO2-e.

The tax-free exemptions would range between 60% and 95% of total emissions, implying that the carbon tax would be imposed on only 5% to 40% of actual emissions up to 2020.

The draft Bill marked the next step in the consultation process conducted over the past five years, taking into consideration comments received in writing and from meetings and workshops from stakeholders, including business, nongovernmental organisations, academia, civil society and labour.

The publication of the draft Bill provided an opportunity for further comments on the design and technical details of the carbon tax policy and administration.

The final tax rate, exemptions and the actual date of implementation will be determined by Finance Minister Nhlanhla Nene through the yearly budget process.

The carbon tax would be implemented with complementary measures, such as a reduction in the electricity levy and other measures, to recycle revenue.

Stakeholders were invited to comment on the environmental and socioeconomic impact of the carbon tax, taking into account revenue recycling measures, as well as the design and legal wording of the Bill.

A revised Bill, incorporating these comments will thereafter be submitted to Cabinet for approval in Parliament.