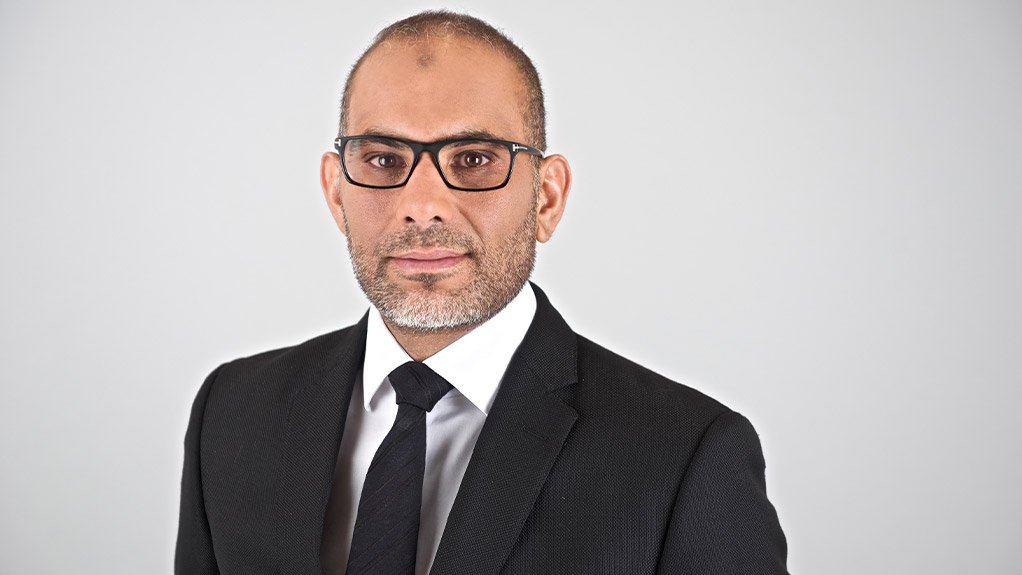 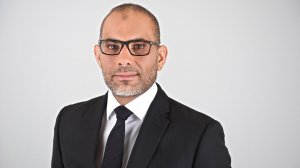 South Africa is being encouraged to continue to invest in travel technologies and Internet of Things technologies to tap the potential of tourism amid changing expectations for travel and modes of transport.

“For example, it is possible that the driving of vehicles will become outdated, while faces and fingerprints will replace passports. The next few years will be an exciting time for travel technology as advances made in the past decade begin to scale up and make network-wide impacts. The tourism industry must consider and prepare for advances and new experiences travellers will expect to add to their adventures.”

Tourism in South Africa contributes about 9% of gross domestic product and about 9.5% of employment, which is expected to increase from 1.5-million employees to 2.1-million by 2028.

“While nobody can yet say with confidence how autonomous vehicles (AVs) will be deployed at scale and in an open context, it is certain that AVs can work in dedicated areas to transform suitable tourist activities in an environment-friendly way,” says Zameer.

Heathrow Airport, in London, UK, has self-driving shuttles that have been running on dedicated roadways since 2011. Airport officials told the BBC in 2014 that these shuttles replace an estimated 70 000 bus journeys a year.

The pods also complete their journey faster than buses, while reducing carbon dioxide emissions by 50%, compared with typical airport shuttle buses, and by 70% compared with individuals in cars.

In South Africa, the potential for AVs to improve certain tourist experiences is being explored. Nonprofit organisation Mobility Centre for Africa is set to run South Africa’s first public AV trials, which will demonstrate the ways in which AVs could be used to transform tourism.

“Examples include linking the Sandton Gautrain station with other destinations, AVs running along Durban’s beach front or connecting Cape Town’s V&A Waterfront with the convention centre and central business district.”

Rental car companies may soon offer travellers the easiest access to the latest travel technology. To compete with ride-share services, rental car companies are moving more of the rental process to mobile platforms and are even starting to deliver car keys to drivers’ phones, he adds.

“While it is still early days for AVs, rental companies’ expertise in fleet management could make them an integral part of a new mobility’s future. The first driverless car people encounter may be dispatched by a car rental company.”

Some of the systems use automated document readers to check the electronic signatures embedded in authentic, government-issued identity documents. Facial recognition is also used to compare the document photo to the actual person.