Travel agents not to blame for disruptions, refund issues − Asata

Travel agents not to blame for disruptions, refund issues − Asata 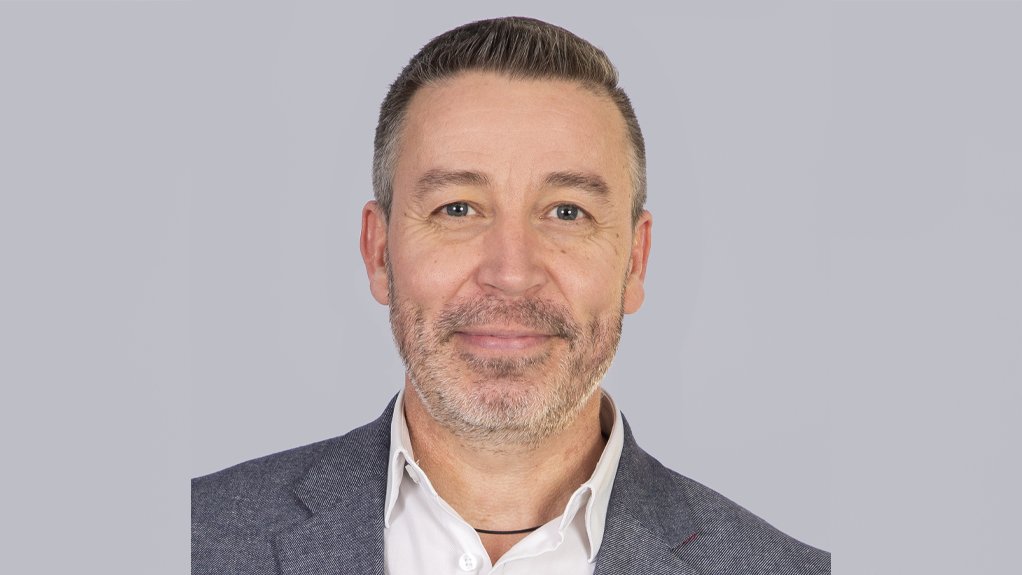 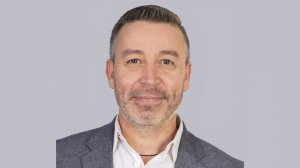 Travel agency representative forum, the Association of Southern African Travel Agents (Asata) is redirecting the blame for air travellers having to buy additional air tickets to the airlines in question as the airlines have closed refund platforms to travel agents.

Asata is responding to comments made by government that travel agents are allegedly forcing travellers to “buy another ticket when they are already a holder of a ticket to travel”.

The forum particularly takes exception to the comments made by International Relations Minister Dr Naledi Pandor, who allegedly on March 31 called on travel agents not to exploit travellers and asked the travel agency community to be “appreciative of the circumstance of urgency” and not use it for “profit making”.

Representing over 90% of South Africa’s retail travel community, Asata notes that even before the Covid-19 pandemic hit South African shores and President Cyril Ramaphosa declared a 21-day national lockdown, travel agencies were “working around the clock to re-accommodate travellers, dealing with rapidly changing airline and supplier policies and getting travellers back home before the lockdown”.

Asata CEO Otto de Vries says there is “absolutely no question that South African travel agents have been exemplary in these unprecedented times, which have left them with no income for the foreseeable future and very little support from the airline community which is currently holding the monies that have been paid over for tickets not flown.”

He adds that travel agents have been stuck in the middle, trying to secure funds from airlines to pay their customers, adding that there are growing tensions between the global agency community and airlines with regard to refunding money that airlines are holding.

Further, De Vries points out that airlines have subsequently switched off refund platforms from agents, thereby instead forcing vouchers for assumed future travel.

In this regard, De Vries explains that, in effect, the airlines are holding on to the ticket monies without being able to fulfil the service purchased. “This practice then places travellers in the position where another ticket must be purchased.”

Most notably, he says that South African Airways has confirmed that it has “deactivated” refunds and is allowing alternatives for travellers that include use of current ticket, extending the ticket validity or nominating an alternative traveller.

“We are working with our international trade association partners to call for strong action against airlines which are flouting the law by withholding refunds due following the cancellation of flights,” says De Vries.