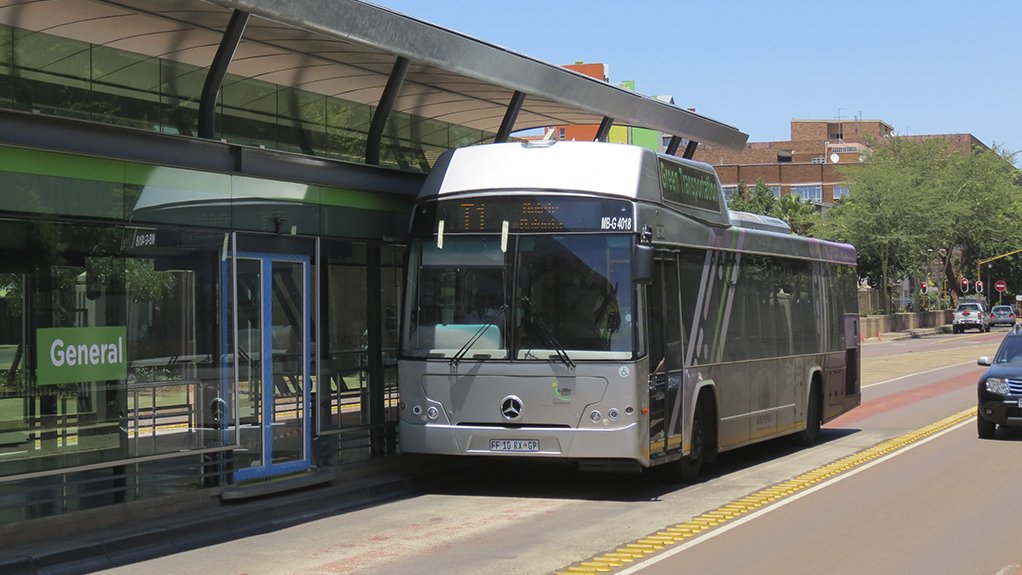 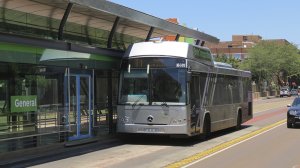 While the term sustainable transport system (STS) is often used generically and in a multifaceted sense, engineering and infrastructure consultancy company SMEC South Africa suggests that it should primarily refer to transport systems that have a low impact on the environment, are cost effective to operate and offer services that meet the needs of the community they serve.

“An optimal balance between these three factors is often difficult to achieve and each solution or intervention is shaped by the environment in which it will be applied. As such, it needs to be fit-for-purpose and recognise both the need and/or problem at hand, as well as the most socially responsible way in which to respond to the challenge. Ultimately, a sustainable transport solution is one that ensures long-term endurance of transport while simultaneously improving the impact on the affected society and environment,” explains SMEC planning and traffic engineering function GM Victor de Abreu.

There may also be differences in approach to STSes in developed and developing countries.

These developed cities are, therefore, largely focused on incrementally improving existing systems by incorporating new innovations and improved technology, as well as incentive programmes to improve operational efficiencies and commuter experience thereby promoting sustainable transport to the community at large.

“Ultimately, all transport service providers are aiming to introduce a world-class STS to service their respective communities. Owing to endemic challenges in some of these cities – including limited human and financial resources, political discord or lack of adequate future planning – the evolution to an improved state of transport for all will take time,” explains SMEC planning and traffic engineering function manager Yolan Pillay.

In the case of South Africa, the approach to transport planning, and specifically STS, largely reflects international best practice. The pace of implementation of projects that are important in terms of sustainability is, however, a challenge which often results in the ineffective operation of incomplete transport systems and networks. The effective deployment of limited transport resources in the country should therefore recognise this dynamic and implementation should be focused to ensure that short-term benefits to society are ensured while recognising the long-term intent of a particular investment in transport.

In terms of where the world is moving in the future, many developed countries are relatively advanced in terms of deploying autonomous vehicles and alternative fuel technologies such as electric- or hydrogen-powered vehicles, which are all building blocks of a sustainable transport system.

“South Africa has a strong foundation of the technology required to enable such systems in our country such as its 5G communication networks. We are therefore, able to rapidly align to international developments in driving a sustainable transport agenda as and when this technology matures to a point where it is able to be safely and effectively deployed in the societies we live in,” explains De Abreu.

However, the social divide that exists in South Africa creates several challenges in planning for an STS. Historical inequality has resulted in middle- to high-income earners primarily using private vehicles while lower-income earners tend to use more sustainable forms of transport such as walking, cycling and public transport.

This is a challenge for government, as it is required to maintain the existing transport system, largely developed around using private vehicles, while trying to improve the public transport system for the majority of the population amid prevalent and persistent fiscal constraints, adds Pillay.

“As a country, we have a long way to go, but government’s policies and strategies are largely focused on creating sustainable cities that include more sustainable forms of transport,” notes Pillay.

Efficient transport is often measured against the percentage of travellers using shared transport, and South Africa is performing reasonably well on a global scale.

“Interventions, such as the bus rapid transit systems being rolled out in metropolitan areas throughout the country, the Gautrain rail system, the Passenger Rail Agency of South Africa’s rolling stock upgrade initiative and minibus-taxi infrastructure upgrades all point to a drive to provide an improved commuter experience delivered in a more sustainable manner to the community at large, all targeted at ensuring that public transport is available as a viable choice,” states De Abreu.