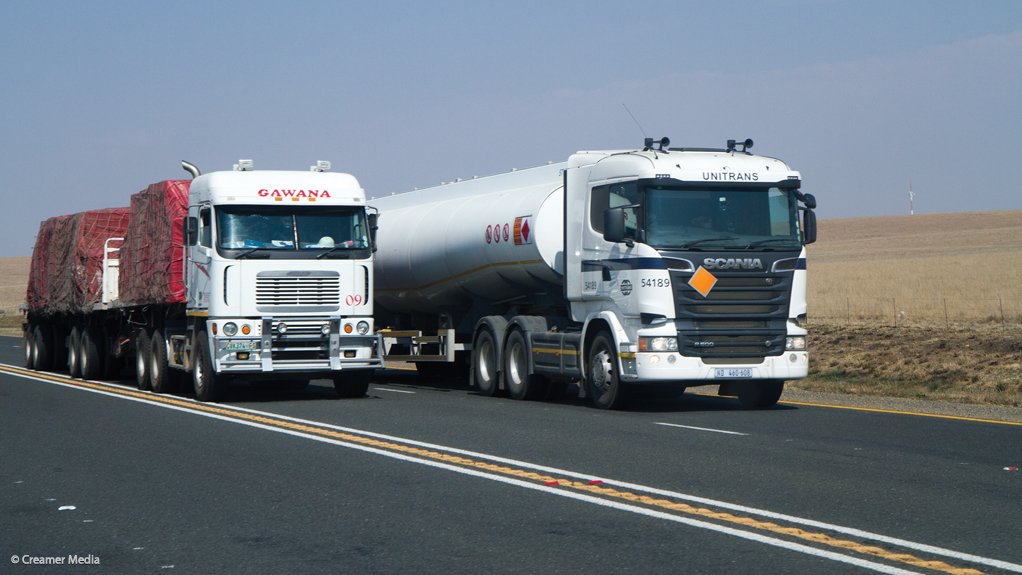 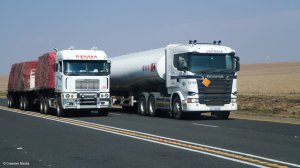 How did this happen?

“We had a vision, and with this vision we were able to move a large amount of people in the same direction, towards a single goal.

“A lot of people are saying that South Africa can’t fix its transport systems, that there are too many challenges. To ITSSA it means that we now need someone to provide a vision for the transport industry so that we can all move in the same direction, towards a single goal.”

Vorster says there is no need to reinvent the wheel.

The National Development Plan (NPD), combined with President Cyril Ramaphosa’s ambition to tap into the Fourth Industrial Revolution, means Mbalula’s department can use what is already on the table to draft that vision.

“We can call this vision the Integrated Mobility Plan of Action (IMAP) 2050 for South Africa,” says Vorster.

One integral part of this IMAP 2050 should be a statement that access to public transport is a basic human right, he adds.

“We have to acknowledge that access to public transport is a vital part of human dignity, as it opens the door to work, education, social and retail opportunities.”

The IMAP 2050 should also include an action-oriented framework, in which Mbalula identifies the specific shorter-term priorities for his term in office.

ITSSA would also like the new transport minister to bring South Africa’s road–rail system, as well as its public–private transport system into balance.

“And we can’t just talk. We need specific targets and deadlines to make increased rail and public transport use realities in South Africa.”

Vorster says Mbalula should also provide clarity on e-tolls as soon as possible.

“In fact, this is not only about e-tolls. The transport industry and the South African public need clarity on the funding methods for roads and other transport systems in South Africa.

“Nothing is worse than the current murky waters we are sailing on where no-one knows what’s going in.”

Vorster would also like to see a focus on road safety from the new transport administration.

“With more than 14 000 road-related deaths in South Africa a year, at a cost of R142-billion to the economy, the business case is quite strong for the country to do something about its poor road safety record.”

Other focus areas for the minister should include improved law enforcement on the road; the digitisation of transport management; the smart use of new digital building blocks such as 5G, artificial intelligence and big data, which could allow for improved traffic forecasting and congestion mitigation, for example; as well as the smart management of disruptors such as Uber and others, with the understanding that they will also soon be disrupted.