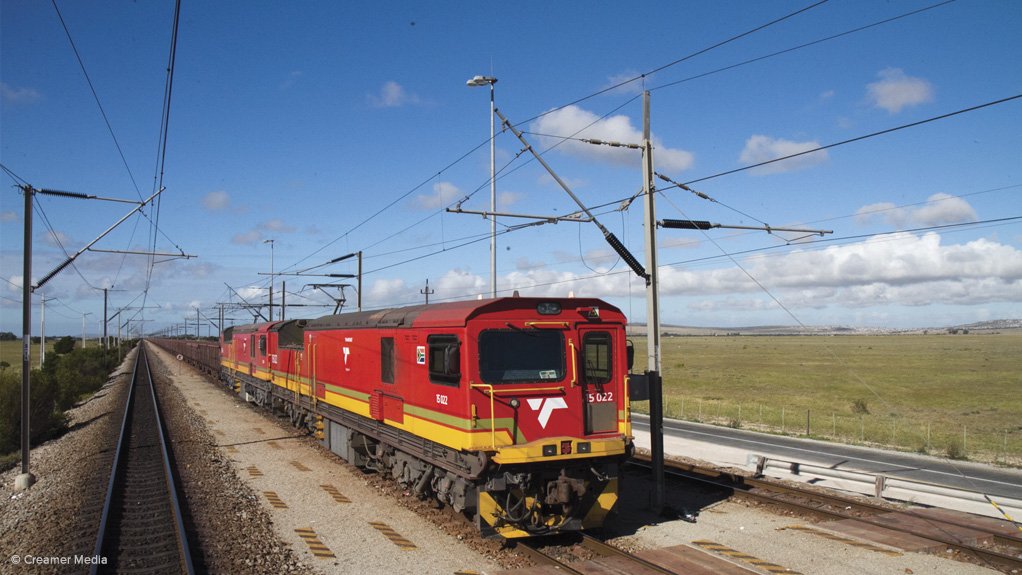 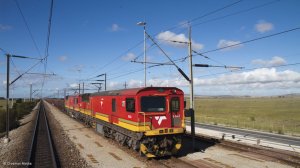 State-owned freight logistics group Transnet is in the process of overhauling its approach to opening up its port and rail networks, including 8 000 km of branch lines, to private participants, acknowledging that its previous models have been far to slow and cumbersome.

CEO Portia Derby said the group was prioritising the leveraging of private-sector investment across several of its operations in support of government’s persistent call for the total cost of logistics to be reduced.

Speaking at the release on Friday of Transnet’s 2019/20 financial results, the publication of which had been delayed as a result of audit difficulties experienced during South Africa’s Covid-19 lockdown, Derby said that the group’s upcoming corporate plan would seek to crowd-in private sector investment.

Public Enterprises Minister Pravin Gordhan, who also participated in the event virtually, said the corporate plan would be fully aligned with the Economic Reconstruction and Recovery Plan released earlier in the month by President Cyril Ramaphosa, which lists an increase in private investment into infrastructure as a key goal.

“I’m very confident that Transnet will, in the next few months, be setting a whole new direction for itself,” Gordhan said, while appealing for the benefits arising from the greater involvement of private firms in business areas hitherto monopolised by Transnet to be spread beyond a “small elite”.

Derby said that the strategy for encouraging greater private-sector involvement was close to being finalised and that board and shareholder approval for the plan would be sought ahead of the finalisation of Transnet’s 2021/22 corporate plan.

She indicated that the group's prevailing concessioning model had emerged as a “critical constraint” to partnerships with the private sector and that it was an area in need of “urgent reform”.

Chief legal officer Sandra Coetzee, who joined Transnet recently from the Independent Power Producer Office, said that the overriding objective was to “move faster” in reaching financial close on concessions, while still ensuring procurement compliance and attracting the most competitive bids.

“What we have found is that by the time that we reached financial close on most of [our previous] concessions the economic landscape had changed dramatically and we needed to recommence negotiations.

“So, we are doing a complete revamp of how we are going to introduce private-sector participation, even considering auction models to ensure that we have swift transactions,” she added.

Derby reported efforts were also under way to beef up the group’s internal capacity to structure and implement commercial transactions.

“It is a definite intent to introduce those opportunities. We have 8 000 km of rail system defined as branch lines and we are looking at ensuring that there are economic opportunities in those and looking to support those,” Derby said.

Transnet’s 2019/20 results themselves, meanwhile, were once again marred by an audit qualification, which arose as a result of another surge in irregular expenditure, from R49-billion to R114-billion.

The figure was attributed to the group’s continued assessment of active contracts, dating back as far as 2011/12, for compliance with the Public Finance Management Act (PFMA).

Transnet also indicated that the matter would take time to address, implying that further audit qualifications were possible.

For the period, which predated the Covid-19 pandemic, Transnet reported a 1.3% rise in revenue to R75.1-billion, supported by a 2.9% rise in average tariffs. Revenue was weighed down, however, by a 1.3% fall in rail freight volumes to 212.4-million tons and a volume decrease of 2.4% in port container throughput to 4.4-million twenty-foot equivalent units.

The utility reported a net profit for the year of R3.9-billion, a decrease of 34.9% on the prior year.