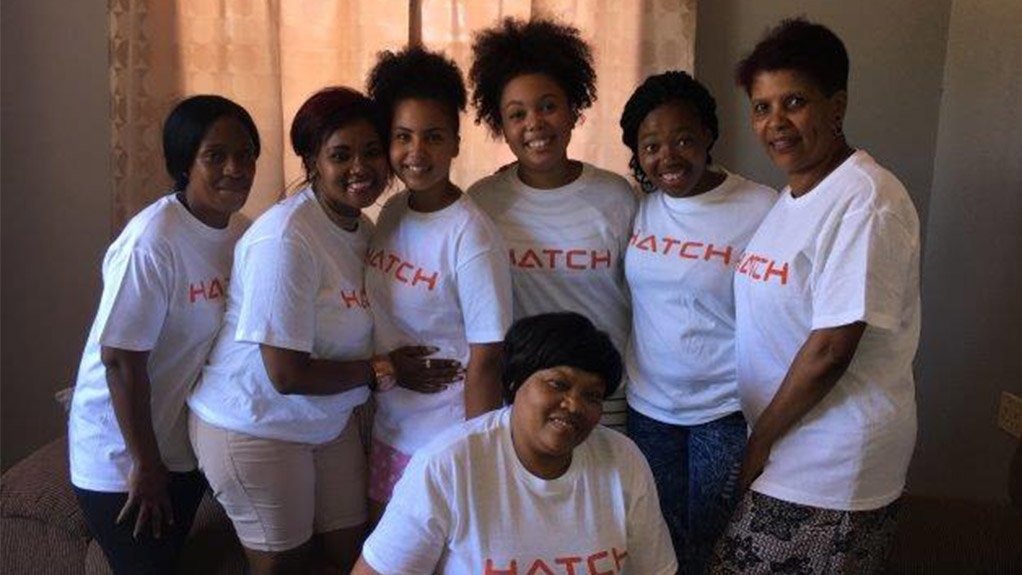 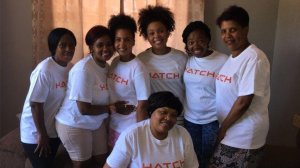 The project involved the upgrade of 114 km of rail lines and stations, and the construction of 3 km of new electrified track to increase the capacity to transport manganese from Hotazel to the Port of Ngqura to 16- million tons a year, created job and business opportunities for local residents.

The project represents investment by Transnet and extends from Kimberley to De Aar and Rosmead. Global multidisciplinary management, engineering and development consultancy Hatch provided engineering, procurement and construction management services for the construction phase of the project.

“Transnet and Hatch were committed to finding opportunities to improve facilities and resources in the area, which often are lacking in remote regions such as the Northern Cape,” says Hatch project contracts administrator Shelley Ngubane.

Hatch project manager Rami Tlhapane says local labour amounted to about 78.2% on average, representing some 1 716 local jobs being created over the duration of the project.

“This was in part enabled by Hatch’s enterprise development (ED) and supplier development (SD) programmes, which aim to successfully develop majority black-owned businesses that will ultimately work with Hatch on projects.”

She indicates, once project teams start using the services of an ED partner, that company then graduates and becomes an SD partner. Five local companies ultimately achieved SD partner distinction.

“The fact that we were able to deploy our nominated partners on this critical infrastructure project was a particular achievement and is a true testament to a programme where all stakeholders share the vision of transformation through broad-based black economic empowerment.”

Tlhapane says nongovernment organisations, nonprofit organisations (NPOs) and schools that could benefit from improvements were identified through consultation with the Department of Social Development and an independent analysis of the area’s needs.

“Greenpoint Primary School’s computer room was upgraded and 18 computers were donated, and the school’s toilet facilities were restored to working order, all at a cost of about R250 000.”

She adds that another major community initiative involved distributing all furniture from the nine houses used during the project to various NPOs in the area, including a women’s shelter, a retirement home and a facility for the mentally handicapped.

“Partnerships with State-owned companies like Transnet, who are at the forefront of implementing government’s objectives towards sustainable socioeconomic transformation, are extremely gratifying,” Tlhapane concludes.