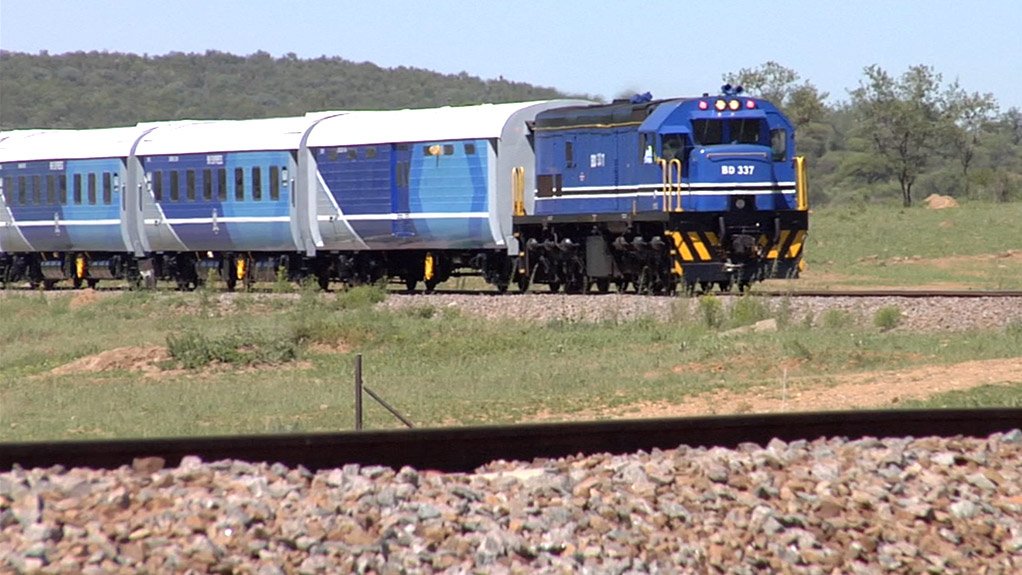 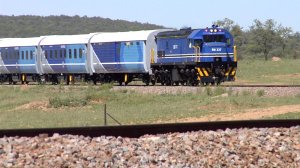 This followed the initial staggered delivery of 22 coaches to the Botswana utility this year, which was part of the contract between the two entities, signed last year.

The 22 coaches of Botswana Railways that had already been delivered were divided into two train sets that had travelled more than 12 000 km daily between Lobatse and Gaborone, Botswana, since delivery. One train set starts at Lobatse and travels to Gaborone while the other heads in the opposite direction.

The luxury coaches delivered by TE were used to reopen the Botswana Railways passenger rail system that had been closed since 2009.

TE designed, manufactured, tested and commissioned all the components and subcomponents of the Botswana Railways coaches, except for the side frame component of the bogie, which was refurbished before assembly.

These passenger trains were the first to be designed, manufactured, tested and commissioned in South Africa by a South African company, for African conditions.

Among the many innovations included on TE’s new passenger coaches were double-glazed windows, roof-mounted air conditioners and a power car that could be coupled with any part of the train.

This marked the first time in the history of TE that this type of feat had been achieved in such a short time, with significant benefits for both the client and paying passengers.

TE noted that it would normally take no less than six months to complete the design and development of drawings of a prototype and another six months to manufacture the prototype, before the mass production of coaches.

The utility noted that the delivery of these passenger coaches was in line with Transnet’s Africa Strategy, the key tenet of which was that South Africa should become a hub for the manufacturing and supply of rail stock for Africa, which was endorsed by the 54 member States meeting at the African Union’s African Heads of State and Governments summit, in 2014.