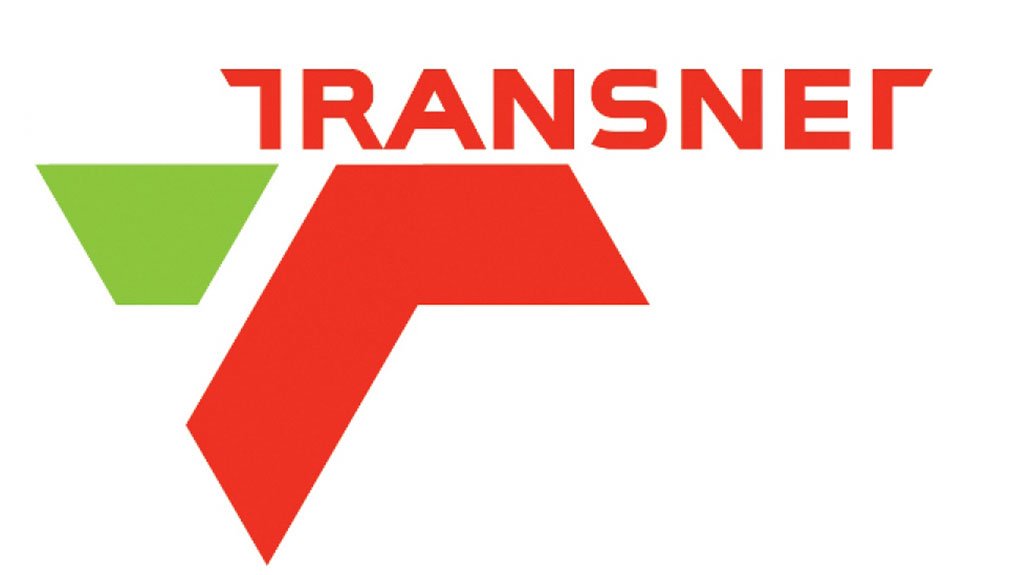 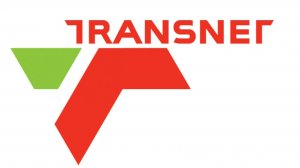 Transnet reported an increase of 1,3% to R75,1 billion in revenue, supported by the weighted average tariff increase of 2,9%. The revenue increase was offset by a decline of 1,3% in rail freight volumes to 212,4 million tons, and a volume decrease of 2,4% in port container throughput to 4,4 million twenty-foot equivalent units (TEUs)), compared to the prior year.

The decline in rail freight volumes was mainly due to deteriorating economic conditions and low demand in many market segments, particularly in the construction and manufacturing industries. Rail volumes were further affected by poor operational performance because of power supply challenges and poor rail network conditions on certain key corridors due to maintenance backlogs, increased security incidents and adverse weather patterns.

The container throughput performance was impacted by operational challenges owing to ageing equipment in a number of port terminals across the port network as well as inclement weather.

Transnet Port Terminals (TPT) has invested R2,5 billion in the period under review for the acquisition and maintenance of port equipment.  It is anticipated that that the deployment of the new port equipment will result in operational improvements.

Transnet’s net operating costs increased by 1,9% to R41,1 billion, with personnel and energy costs increasing by 1,7% and 4,8% respectively.  Numerous cost-optimisation initiatives implemented throughout the company aided cost-containment, resulting in a R4,7 billion saving against planned costs. These initiatives included rationalising overtime, reducing professional and consulting fees; rolling out programmes to measure the execution of condition-assessment versus time-based maintenance; and limiting discretionary costs relating to travel, printing, stationery and telecommunications.

R35,9 billion. A well-defined funding strategy enabled Transnet to raise funding of R10,4 billion (excluding the impact of lease liabilities and deferred interest) through the issuance of bonds and commercial paper (under the Domestic Medium-Term Note (DMTN) programme), and the execution of bilateral loans without the provision of Government guarantees. The funding needs until the end of calendar year 2021 are largely catered for.

Transnet’s gearing ratio increased to 47,6%, but is still within Transnet’s target range of less than 50% and within the triggers in loan covenants. Transnet recorded R4,3 billion in total cash and cash equivalents at the end of the financial year and a cash interest cover of 2,9 times which is within loan covenant requirements.

Capital investment for 2019/20 increased by 3,5% to R18,6 billion.  A total of R3,6 billion was spent on capacity expansion, while R15,0 billion was spent to maintain capacity. Transnet Freight Rail and Transnet Engineering continued their build programme, with a total of 400 wagons manufactured and delivered, representing an investment of R528 million for the financial year.

Other infrastructure investment highlights for the financial year include:

The 2019/20 financial year saw a number of leadership changes at Transnet. The organisation is starting to stabilise following key leadership appointments, driven by the Board of Directors and the Shareholder Minister.

These appointees bring an impressive and diverse range of skills, coupled with a wealth of experience and knowledge to help steer Transnet’s business operations.

Transnet as a State-Owned Company (SOC) is governed by the Companies Act, the standard regulations that underpin governance and compliance for all South African businesses, as well as a distinctive set of regulations – unique to SOC – foremost being the Public Finance Management Act, 1999 (PFMA) of South Africa.

At its core, the PFMA drives fair and equitable dealings between South African public institutions and their stakeholders, which manifests as a broad directive for transparency, accountability and sound financial management.

Transnet has intensified its collaboration with law enforcement agencies and relevant regulators to expedite and bring to a close its review and set aside applications in respect of transactions emanating from State Capture, these include the 1 064 locomotive transaction.  In addition, certain property transactions have also been referred to the Special Investigations Unit (SIU) for further investigation.

In pursuit of an ethical culture, measures to ensure effective consequence management, recovery of losses and credible procurement and transaction platforms are being introduced. A total of 408 members of the senior leadership team and the board underwent a lifestyle audit.  We had 96% compliance, and 31,8% staff have material concerns that are currently under investigation.

In the 2019/20 financial year, Transnet incurred irregular expenditure of R9,965 billion. The legacy of non-compliant procurement events continues to have a lingering effect on the business. In particular, past procurement practices that were not in accordance with the Preferential Procurement Framework, dating back as far as the 2011/12 financial year, resulted in a significant increase in reported irregular expenditure. In prior years there was exemption to certain clauses of the PPPFA on all Schedule 2 and Schedule 3B enterprises. The cumulative irregular expenditure including the 2019/20 year amounts to R114,3 billion, confirming the challenges facing the company to arrest the PFMA non-compliance.

Efforts to improve PFMA compliance resulted in 4% of the total Irregular expenditure of R9,965 billion arising from contracts entered into in the current financial year, a significant improvement.  The process to identify and accurately report all irregular expenditure is largely manual in nature and continues to result in reporting inaccuracies. The resultant concern relating to the completeness of the reported irregular expenditure has resulted in the external auditors issuing a qualified opinion for the 2019/20 year.

The responsible stewardship of public funds, full compliance with the PFMA and other legislative instruments, as well as holding management accountable for the implementation of effective internal controls and managing fraud and compliance risks are a key focus area of the new executive leadership.

In order to clear up all outstanding matters raised by the auditors relating to completeness and accuracy of information, our governance structures, integrated assurance and lines of defence are being strengthened.

Immediate corrective actions to address the quantum of irregular expenditure entail the review of previous remedial plans to close gaps and address the backlog in its implementation, as well as identifying sustainable solutions to address present and historic challenges.

This includes the complete overhaul of Transnet’s procurement and finance functions.

The procurement function – responsible for the bulk of the irregular expenditure incurred - has been separated from finance, and is led by the Chief Procurement Officer, reporting to the Chief Officer: Strategy & Planning.  This has the advantage of ensuring better alignment between planning and procurement, improving efficiency in infrastructure delivery, amongst others.

Its reorganisation has commenced, and aims to address the shortcomings and challenges that led to PFMA non-compliance. This will allow for more accurate demand forecasting, and also ensure that Transnet’s sizeable procurement is delivered at the lowest cost, while stimulating economic growth – particularly amongst small and medium enterprises.

A review of the finance structure is underway. This function must undergo a thorough transformation if we are to ensure the financial health of the organisation. As a start, the appointment of a loss control function - reporting to the Group CFO - has been finalised, with the appointee starting on 1 November 2020.

The function will specifically deal with PFMA compliance, reporting as well as improving Transnet’s internal control environment.  In addition, the loss control function will collect information on root causes that led to PFMA transgressions, employee(s) responsible for the irregular expenditure, losses suffered, and any breakdown in internal controls.  It is from this base that we will be able to rebuild Transnet’s finance function into a modern unit.

In previous years Transnet’s internal audit function was fully outsourced. The organisation has now moved to implement a hybrid model, as part of strengthening the levels of assurance. In addition, from the financial year 2020/21, Transnet will be audited by the Auditor-General of South Africa, a move welcomed by the Company.

We are confident that the measures being taken across all governance structures will substantially improve compliance in general, and in particular with the PFMA.

We envisage that this process of reviewing and strengthening our governance and assurance structures will take us a while.

Transnet’s leadership has heightened its oversight of safe operational performance through increased operational site-visits and safety awareness campaigns. It is regrettable that six employees were fatally injured during the 2019/2020 financial year. Unfortunately, 109 members of the public lost their lives in and around Transnet’s operations during the year.

These deaths were largely the result of railway crossing accidents, and we continue to look for ways to minimise incidents of this nature.

The Company has performed below its potential in recent years, which has constrained its financial position. This is, amongst others, as a result of insufficient maintenance of ageing infrastructure and sluggish domestic and global economic growth.

The global economy is expected to remain subdued, with the impact of the Covid-19 pandemic resulting in slowing demand.

Transnet faces significant challenges going forward, however, with a new strategic outlook, and a renewed emphasis on the wellbeing of People, Safety, Customer Service, Asset Utilisation, and Cost Control, the company is well positioned to become an agile and trustworthy freight transport and logistics partner to all our customers and stakeholders, and thereby contribute to the restoration of the South African economy.