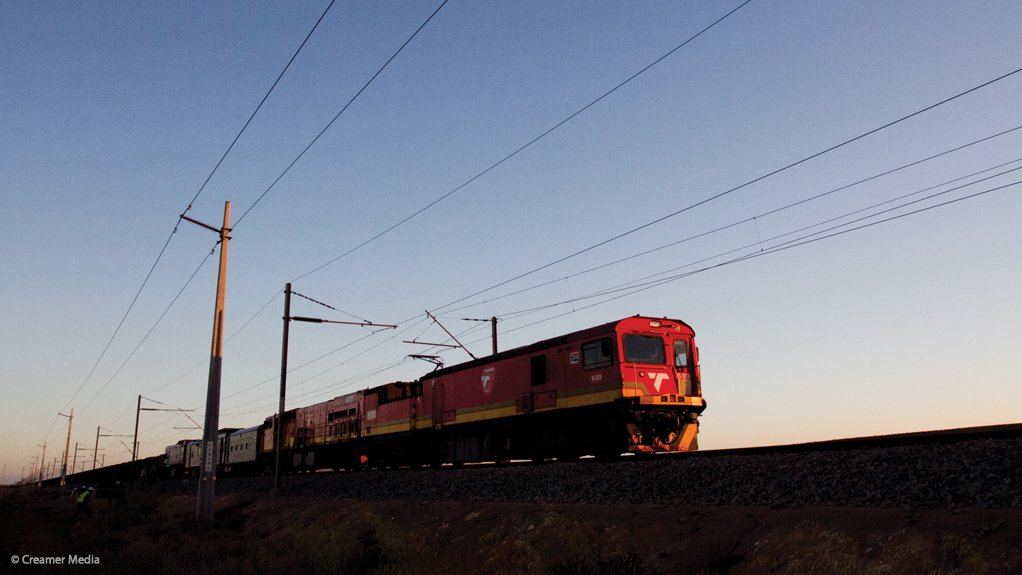 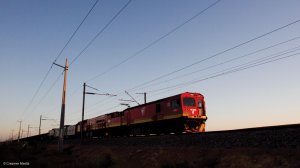 In its single-largest contract for services or goods to date, freight logistics group Transnet has announced the awarding of a five-year, R15.5-billion fuel supply deal to nine black and women-owned companies.

Following a “rigorous, open and public” bidding process overseen by a committee of the board of directors, Afric Oil, Borutho Gas Supply, Gulfstream Energy, KZN Oils, Mzumbe Oil, NRW Trading & Logistics, Tlhokaina 21, Women Of Africa Fuels & Oils and Yem Yem Petroleum were contracted to service the parastatal’s fuel requirements over the next half-decade.

Speaking at a media briefing on Thursday, Public Enterprises Minister Malusi Gigaba said eight of the nine suppliers were 100% black-owned, while five were more than 80% women-owned and three were new entrants to the petrochemicals sector.

“The successful bidders were assessed on price – which accounted for half of the scoring – supplier development, broad-based black economic-empowerment (BBBEE) criteria and technical ability, among others.

“In addition, Transnet conducted a thorough assessment of the short-listed bidders to ensure that all of them had the required capability and capacity to service Transnet’s operational requirements,” he commented.

The contract would see the nine companies supplying homebase fuel for vehicles and road equipment in tanks installed at Transnet facilities across the country, as well as providing fuel for all diesel locomotives at Transnet sites.

The deal also included the provision of marine diesel for port equipment, such as dredgers and tugboats.

Responding to concerns over the “premium” paid by the parastatal as a result of the contract, which, by Gigaba’s own admission, was extensively driven by the State’s longer-term transformational and developmental agenda, Transnet CFO Anoj Singh held that the financial scope of the contract was justified.

“Transformation doesn’t come without a cost. We evaluated the cost-benefit and are confident that the premium Transnet is paying is a good tradeoff. In fact, the deal was concluded at an amount slightly below that which we expected,” he noted.

Singh added that all the firms were vetted and had been subject to a physical due diligence process to prevent fronting.

“Retrospectively, we will continue to verify their [BBBEE and empowerment credentials] yearly,” he said.

When questioned on whether the firms would procure fuel from local providers or from foreign companies, Molefe said the parastatal had not intimately investigated the procurement processes of each of the empowerment firms.

“We don’t know if they’re going to get fuel locally or overseas, as they each have different strategies. We only know what they’ve quoted us,” he stated.

The announcement from Transnet followed another recent empowerment-driven appointment by the transport group, which saw the appointment of a consortium led by South African professional services firm SekelaXabiso to manage Transnet’s internal audit function.

The value of this contract, which also extended over a five-year period, was R1.3-billion.