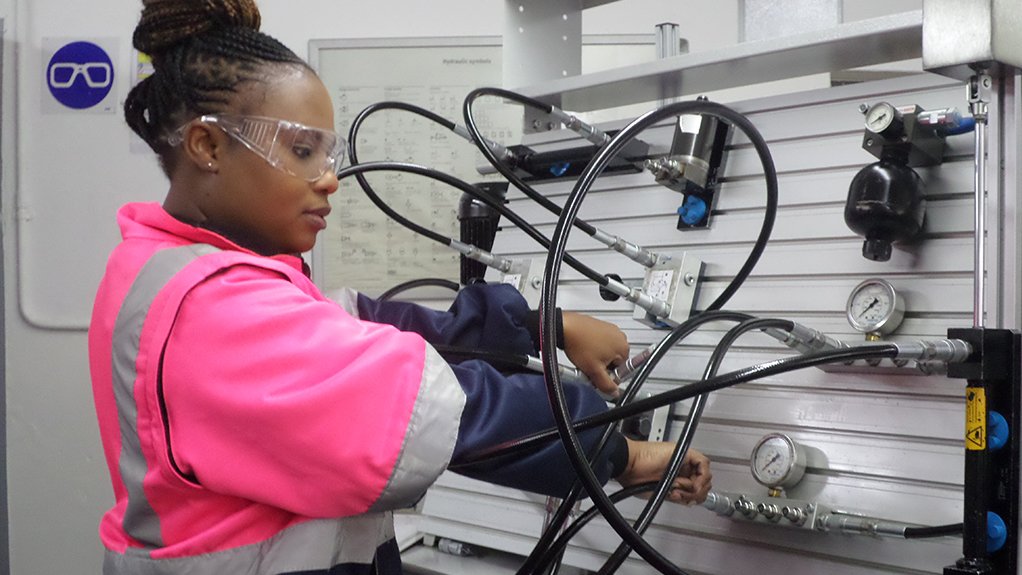 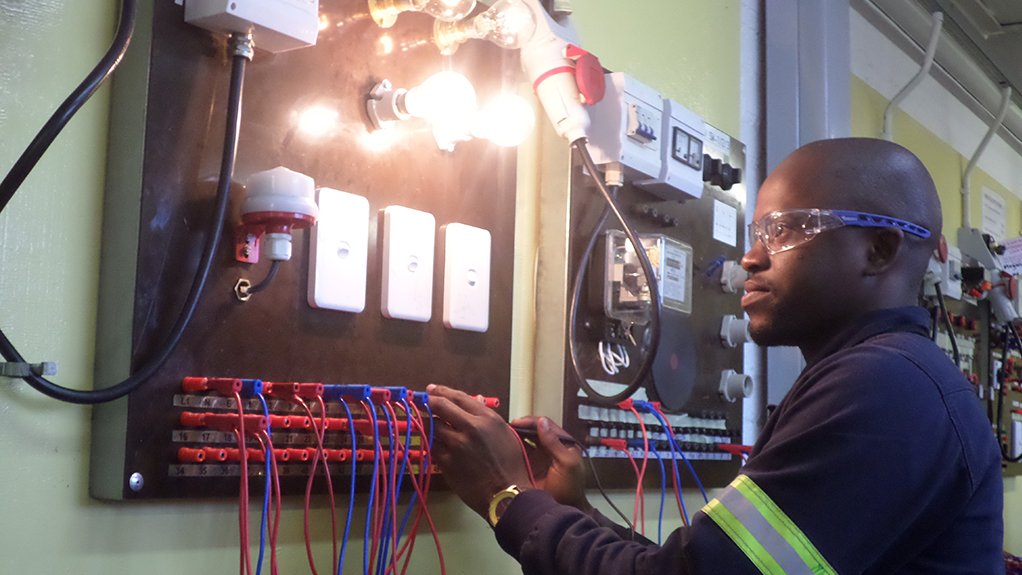 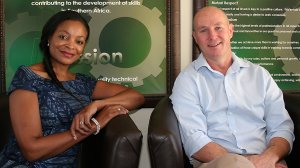 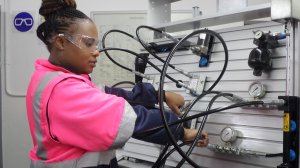 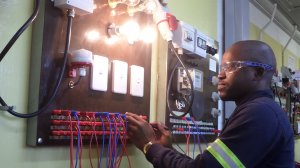 “One of the biggest challenges that the industry is facing is manufacturing, which used to make up between 24% and 26% of South Africa’s gross domestic profit. This percentage has now shrunk to the midteens. Also, the major mismatch and inconsistency between policy and execution has a negative impact on training and industry,” says ATI MD Sean Jones.

He adds that government, industry, and education and training institutions are divided and, therefore, “policy is being formed but not successfully executed, and many agencies are focusing on job creation when there are not enough skilled individuals to fill these jobs”.

He emphasises that job creation is a by-product of a working economy, which is not the current economic position of South Africa.

Further, Jones mentions that there is an obsession with obtaining university entrance and studying at universities, despite individuals having attributes that could be developed and applied in a different context.

“This largely stems from parenting and the influence that parents have on their child’s career choice. University graduates do better in the context of the real working world, and parents want the best for their child, even if this is not the passion of the child. Also, in the current context, there is a huge gap between basic education and university, which ultimately results in high failure rates,” he adds.

ATI executive director Mandisa Sowazi states that parents need to change their mindsets. “While it’s accepted for young children to say that they want to be a plumber or a policeman, it is immediately disputed by parents when they near the end of their schooling.”

ATI Initiatives ATI is taking on a multipronged approach to create viable solutions to the challenges that the training industry is facing. There are many vocational options and trades for the youth, and ATI aims to provide training for these trades – such as diesel mechanics, boiler- makers and electricians – in quality and scale.

“Implementing systems such as degreed apprenticeships, which help young South Africans studying for a degree to gain experience and qualifications, or credentialing, which aids individuals who cannot financially afford to study for a degree are some of the initiatives that can be implemented,” Jones states. These mirror the UK’s advances to changing traditional approaches to education.

The greatest initiative that ATI is currently involved in is the private learner model. “Because we are a private institute, we’ve created a number of funded programmes to assist particularly marginalised learners who wish to join our institute. We have even set up our own foundation and donor funds,” he explains.

The model enables ATI to appeal directly to the youth and help parents make informed decisions about their child’s future. The company also plans to run career guidance initiatives to explain the trades to the youth. This, in turn, will enable the youth to take assessments and pursue trades aligned to their strengths.

“This, coupled with student loan options for underprivileged families, ensures that financial status does not dictate or prohibit opportunities.”

However, he adds that providing free training that is of poor quality benefits no one.

“ATI focuses on quality. We ensure that our instructors typically have more than eight years of industry experience. We then train them as assessors, moderators, and trainers, and ensure that we hire people who are passionate about sharing their knowledge. We are also expanding our institution and have recently bought the De Beers campus in Kimberley, Northern Cape,” he adds.

This campus will conduct the same training that is conducted at the campuses in Roodepoort, Gauteng, and Port Shepstone, KwaZulu-Natal.

Gender Composition Changing the gender composition of the local trade and artisan industry has made tremendous progress, despite the majority remaining predominantly male.

“We have found that women generally perform better in maths and science and they bring many positive attributes to the engineering trades; however, the physical, environmental and social aspect of working as an apprentice or qualified artisan is problematic,” ATI directors state.

Jones states that the harsh conditions of mining and cultural norms pose a challenge for women where male hegemony is deeply entrenched within these occupational categories.

However, ATI aims to create equal opportunities for men and women in the apprentice training industry. Between 20% and 30% of learners at ATI are currently women, Jones informs.

ATI has been able to assist hundreds of disadvantaged individuals through the funding and initiatives that it has implemented over the past decade, with a 95% rate of placement in quality jobs for such individuals. Women have made up 50% of these placements, he concludes.