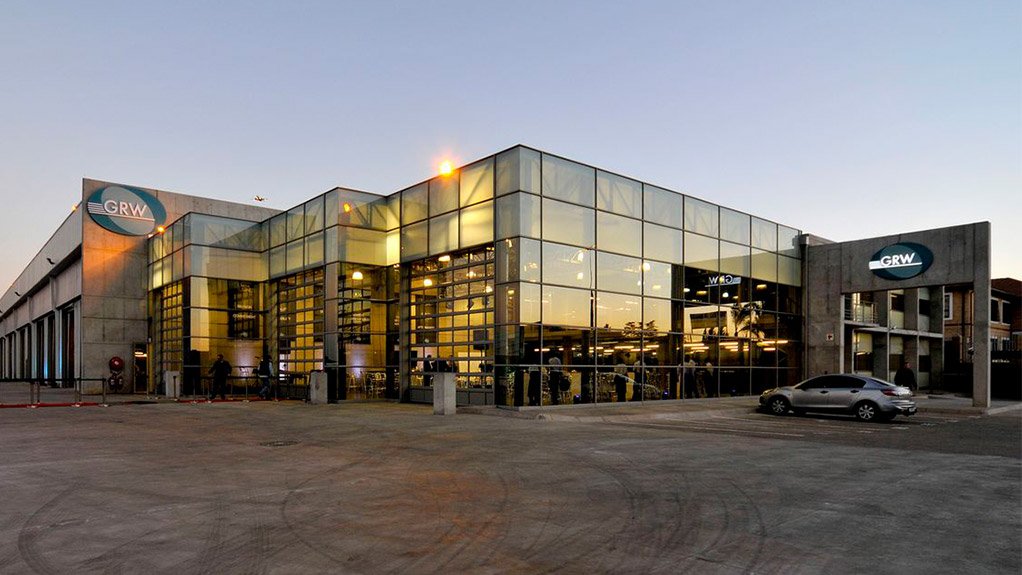 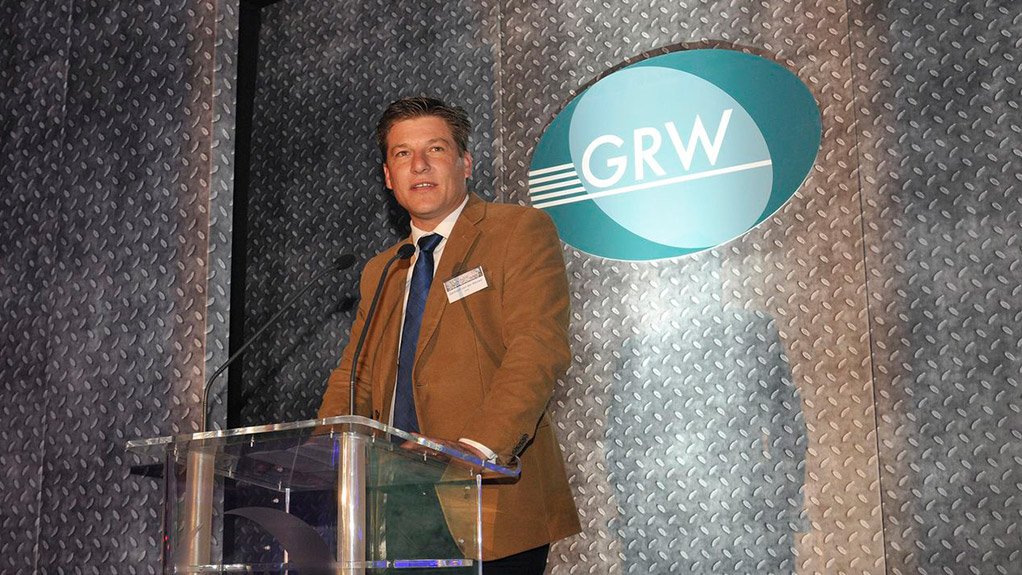 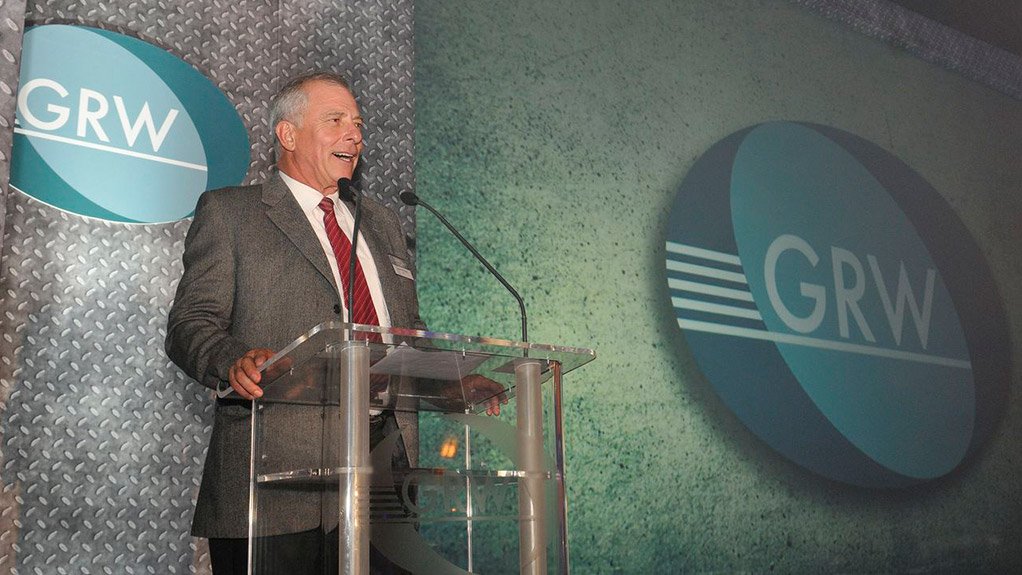 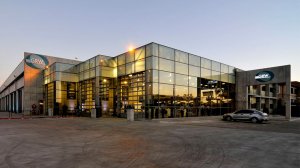 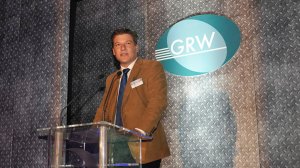 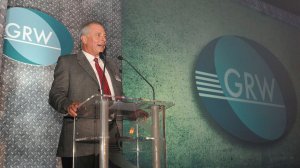 In working towards achieving this goal, the company in August opened a R90-million refurbishment and service facility in Ekurhuleni. The site currently employs around 80 people.

“We are also in negotiations to set up an additional manufacturing and assembly plant for new products that will be added to our product basket, the exact location of which is still to be decided on,” says Richards.

The primary GRW manufacturing plant is in Worcester, in the Western Cape, with another refurbishment and service facility in Cape Town.

Having exported a number of tankers to Europe, GRW has now shifted its primary focus to Africa, and it is Richards’ job to grow the business into sub-Saharan Africa.

Using the Gauteng facility as a springboard, he seeks to appoint distributors in a number of key markets, and anticipates signing the first distributor before the end of this year.

GRW manufactures a variety of tankers, refrigerated and dry-goods trailers and rigid truck bodies. Curtainside and flatdeck trailers, new products for the company, will be launched early next year, while a number of other new products are also in the pipeline.

Another major expansion project for the company is to roll out truck-body service points at existing truck dealerships, explains Richards.

“The same rules do not always apply to the truck and the truck body – often a truck is kept in mint condition, but the truck body is in urgent need of service or repair, yet they are inseparable when moving goods around. Both also affect life-cycle cost.

“Also, all too often when a customer sends a truck in for service at a dealership, the truck body has to be sent to another facility to be serviced, which is a time-consuming process. We want to change this. We want to provide customers with a one-stop service at truck dealerships.”

GRW aims to develop the first such full truck and truck-body service facility at an existing dealership on the N4 platinum highway, near Brits.

Richards says the company will work closely with the major truck brands to “maintain the requisite standards demanded by GRW’s customers in the transport industry.

“We are not concerned about the brand of truck linked to the trailer or body—it’s all about looking at the truck and truck body as a holistic entity.”

Richards, the former CEO of UD Trucks Southern Africa, was appointed at GRW on July 1.