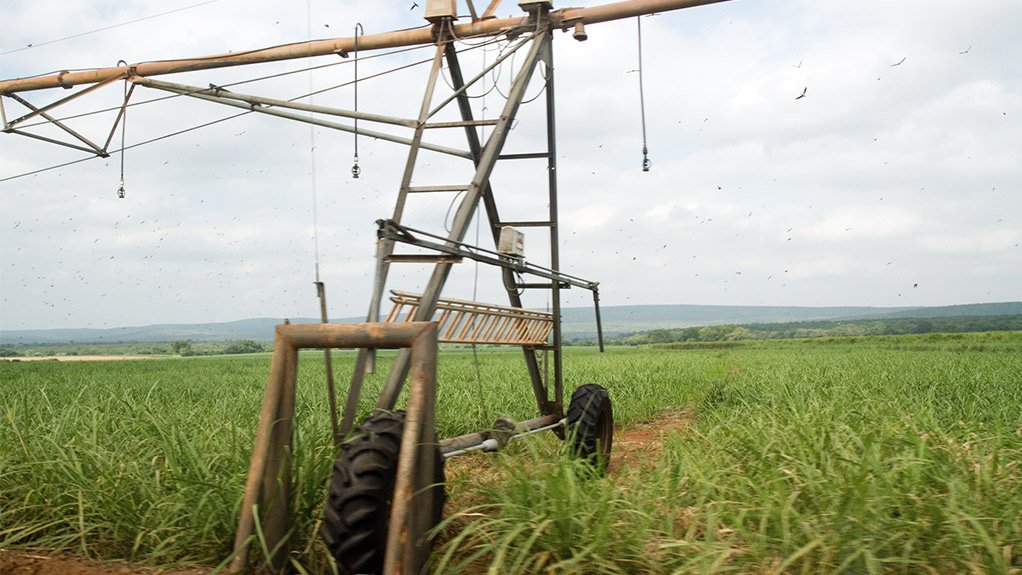 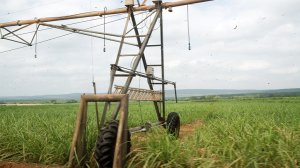 Parliament’s Portfolio Committee on Trade and Industry is well aware that the South African sugar industry is experiencing various challenges as it has been engaging the industry for over a year to alleviate the plight of local sugar cane farmers.

Portfolio Committee on Trade and Industry chairperson Joanmariae Fubbs says the challenges range from a lack of transformation and drought, to concerns around pricing, imports and the implications of the recent tax on sugary beverages.

“Many of these matters came to the fore when they were highlighted to the committee by the South African Farmers Development Association (Safda) in late 2017. “The committee immediately prioritised the matter and went on an oversight visit to KwaZulu-Natal in January last year,” she says.

The Democratic Alliance (DA) issued a media statement stating that it wrote to Fubbs requesting an urgent joint meeting with the committees of Agriculture, Forestry and Fisheries and Rural Development and Land Reform to discuss the imminent threat facing the sugar industry.

“We have been engaging with all industry role-players since 2017 to understand the challenges this sector faces. “All members of the committee were invited to attend, which provided valuable insight into the industry. “However, both DA members that serve on the committee unfortunately did not to attend,” Fubbs says.

She mentions that diversification might be a possible solution as well as biofuels and cogeneration. “Some of these matters require legislative changes and the committee recognises this.”

Fubbs adds that the Department of Trade and Industry (DTI), under the leadership of the Minister Dr Rob Davies, has commenced the legislative process to amend the Sugar Act, 1978, and its regulations. The office of the speaker took cognisance of the committee’s oversight report and has received a response from the Minister indicating that engagements are ongoing with the relevant Ministers about infrastructure requirements for roads and water as well as on increased support for emerging black sugar cane farmers.

Access to water is especially important in light of the prolonged drought in KwaZulu-Natal. The committee has requested a status report on these interdepartmental aspects to ensure a holistic approach.

“The committee has been fortunate that the director-general of the DTI has been closely involved in this process, but it required the political decision of the committee to expedite the process,” says Fubbs.

As a result of the committee’s engagement and intervention, major initiatives have been implemented relating to transformation, which have led to the reconfiguration of the industry body, and to measures that have adjusted the sugar tariff upwards. This has brought significant relief to all farmers, and alleviated the plight of small-scale farmers. Consequently, the tariff adjustments saved at least 30 000 jobs.

“The committee should be commended for this progressive intervention within a very short space of time. “Our continued engagements and monitoring of all stakeholders in the sector led to this milestone,” says Fubbs.

She assured the sector that the plight of poor farmers has not been ignored. At a recent Imbizo hosted by Safda, various government departments pledged support for these farmers and, if the DA had been in attendance, they would be better informed of the progress made thus far, Fubbs avers.

“We are well aware that much more needs to be done by the committee and the department and we urge [the DA’s] Dean Macpherson, who serves on the committee, to appreciate the work that has already been done as well as the time constraints we face and assure him that we will highlight this as a priority to our next Parliament.”

The committee will be dealing with issues relating to the sugar industry in its legacy report so that the next Parliament can continue to deal with the issues that were highlighted, Fubbs concludes.