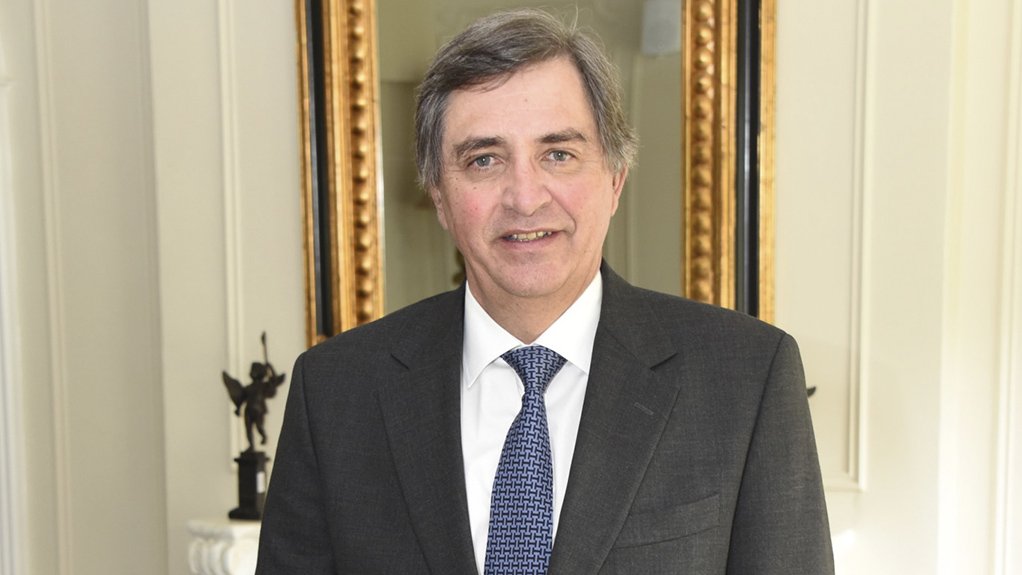 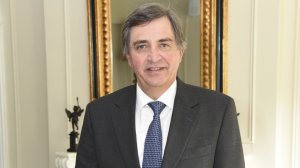 TSAM says in a statement mourning the loss of ‘The Doc’, as he was affectionately known, that he had an uncanny sense of knowing just what consumers wanted, and that he was able to instil this thinking in all his colleagues, “which is why he’s had such a profound impact on the Toyota family”.

Van Zyl began his career with the company in 1993 as director for vehicle sales and the dealer network.

In 2015 he took on the role of president and CEO of Toyota Motor Europe until his retirement in early 2021.

On his return to South Africa, Van Zyl remained chairperson of TSA.

It was noted that he left an indelible mark in Europe too as, under his tenure, sales in Europe passed the one-million mark in 2019 for the first time in ten years.

But for all his successes in the corporate world, what The Doc will be remembered for the most was his humanity, his ability to remember the name of each and every person he came into contact with, his self-deprecating sense of humour that immediately put everyone at ease, and his comprehensive wealth of general knowledge.

“We have lost a much-loved and admired leader who will be remembered for his leadership and success at both Toyota South Africa and Toyota Motor Europe,” says current TSAM president and CEO Andrew Kirby.

“He was also an amazing human being – for those of us who were fortunate to work closely with Johan, we will always remember him as an aspiring mentor, who had a story to share on any topic and who truly cared about people. His tireless efforts for our company, industry and country will be sorely missed.”

Apart from his work at Toyota, Van Zyl was indeed also passionate about the industrialisation of South Africa and he engaged government on this topic at top level.

He was the driving force behind the creation of the Toyota Wessels Institute for Management Sciences, a business school in Durban with a special focus on manufacturing.

Trade, Industry and Competition Minister Ebrahim Patel also announced earlier this year that he would appoint a panel led by Van Zyl to finalise a report on the practical actions to be taken to realise the opportunities for South Africa in a green hydrogen economy.

Johan van Zyl is survived by his wife Santie, daughters, Nadia and Karla, son’s-in-law, Dirk and Brent, and his grandchildren.

* On a personal note, I interviewed Johan for almost twenty years, and I always admired his towering intellect, dry wit and true passion for South Africa and all of its people. It was a rare opportunity to sit down across from a visionary, yet someone who remained so truly down to earth. Mooi loop, Johan.