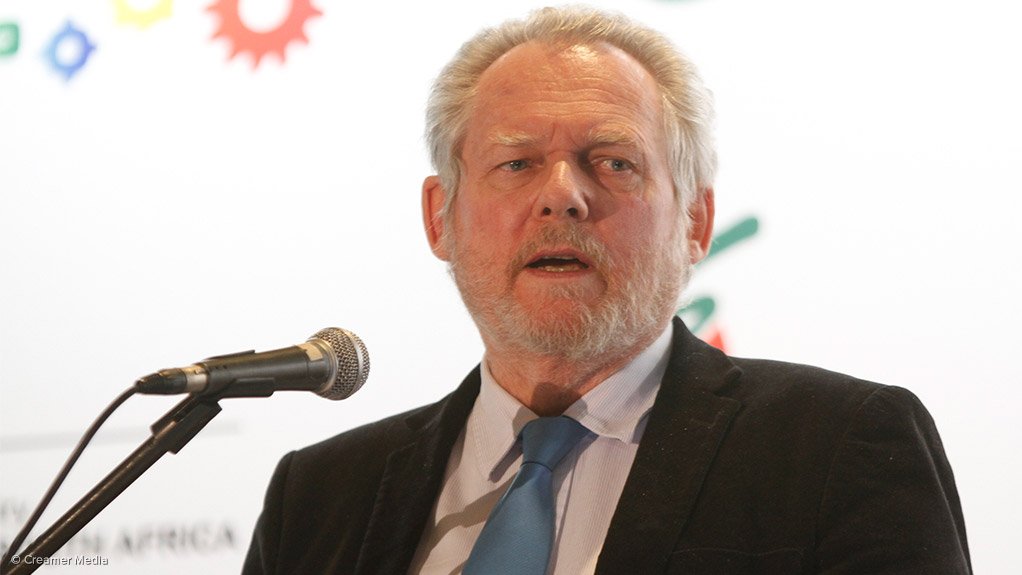 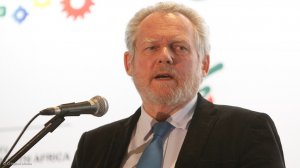 The project is being driven by the Automotive Supply Chain Competitiveness Initiative (ASCCI), noted Davies.

Government, industry and labour formed ASCCI in 2013, with the purpose of promoting supplier competitiveness and local parts content within the local automotive manufacturing industry.

The initiative is co-funded by government and industry.

In another project to improve and broaden supplier competitiveness, ASCCI’s World-class Manufacturing programme has been delivered over a number of phases since inception, with the third phase concluded in August.

In total, the programme had supported around 70 auto manufacturing suppliers in the country to remain competitive, noted Davies.

A new programme aims to support the development of five to seven suppliers per value chain, with the objective of directly supporting localisation and transformation, said Davies.

Davies added that locally based vehicle manufacturers have increased spending on training from R177-million a year, in 2013, to R574-million, in 2017.