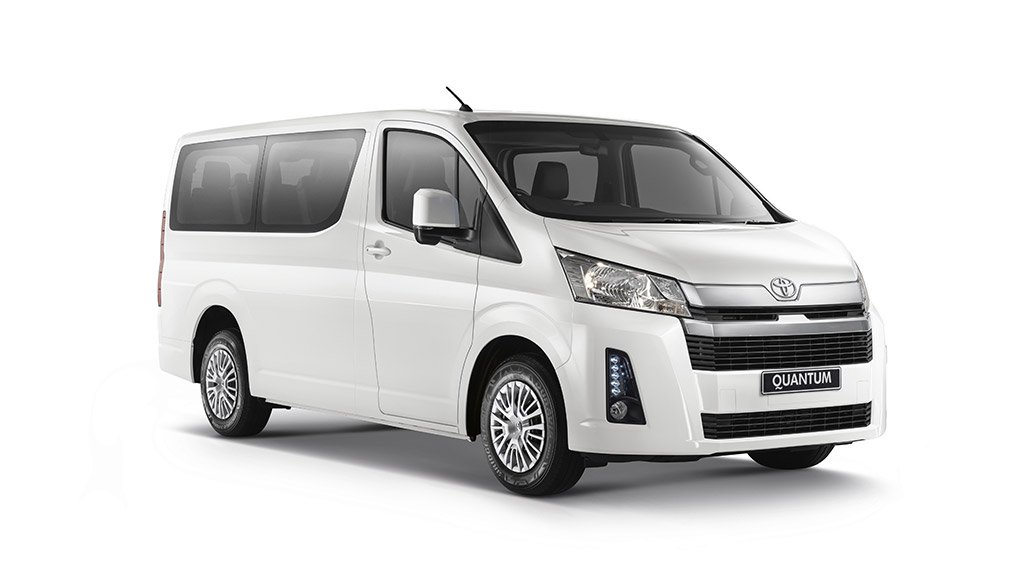 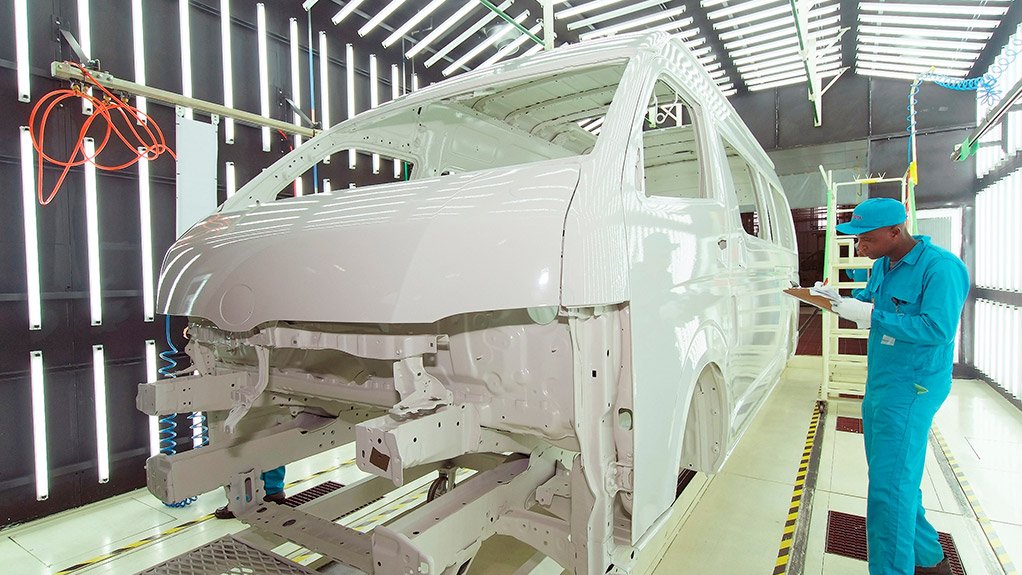 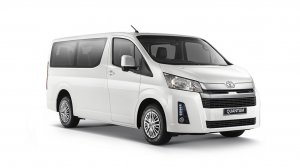 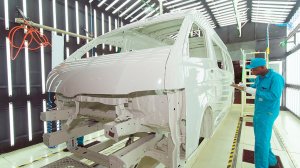 Toyota this week unveiled a new generation Quantum minibus, but says it will retain the old Quantum for use by South Africa’s minibus taxi industry.

While the new generation Quantum will be imported, the old one will still be produced at Toyota South Africa Motors’ (TSAM’s) plant, in Durban.

Total plant capacity at TSAM’s Durban production campus is 242 000 units year, of which 13 500 is reserved for the Ses’fikile minibus.

In fact, the Ses’fikile brand will be no longer, as the 16-seater commuter minibus will be renamed ‘Hiace’.

TSAM says the Hiace name is “well known and trusted” in South Africa, as it pays homage to the Siyaya commuter busses of the 1990s.

The Hiace Ses’fikile will retain the 2.7-l petrol and 2.5-l diesel engine and drivetrain.

The new Quantum sees a departure from a cab-over to semi-bonnet design, in what Toyota brands as a “stylish revision” for the minibus.

The Quantum’s new 2.8-l engine adopts a turbocharger with intercooler.

The vehicle has a six-speed manual transmission.

When on an incline, hill-assist control will temporarily keep the vehicle from rolling back.

The Quantum is also outfitted with trailer sway control.

Other passive safety systems include driver and front passenger airbags.