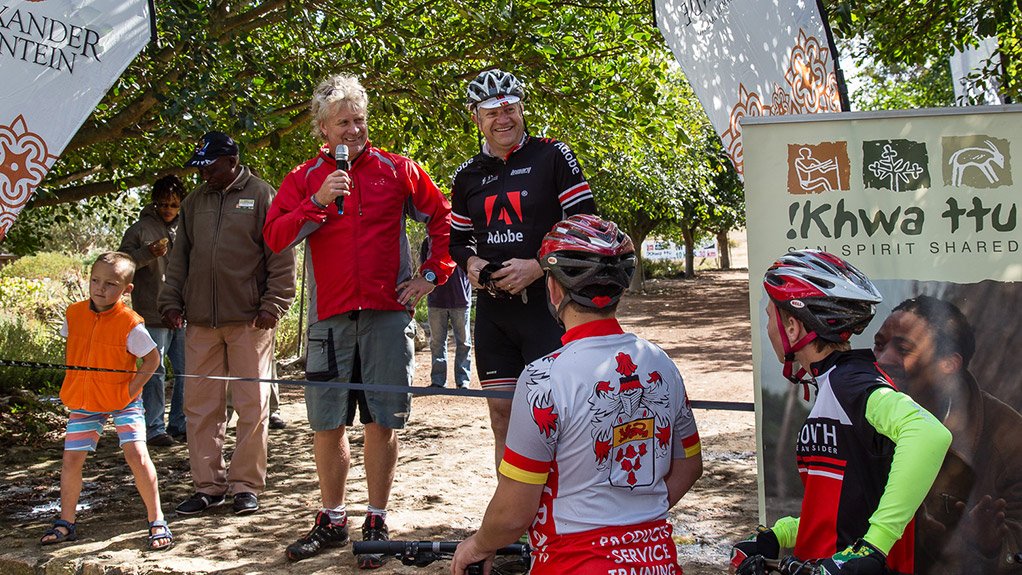 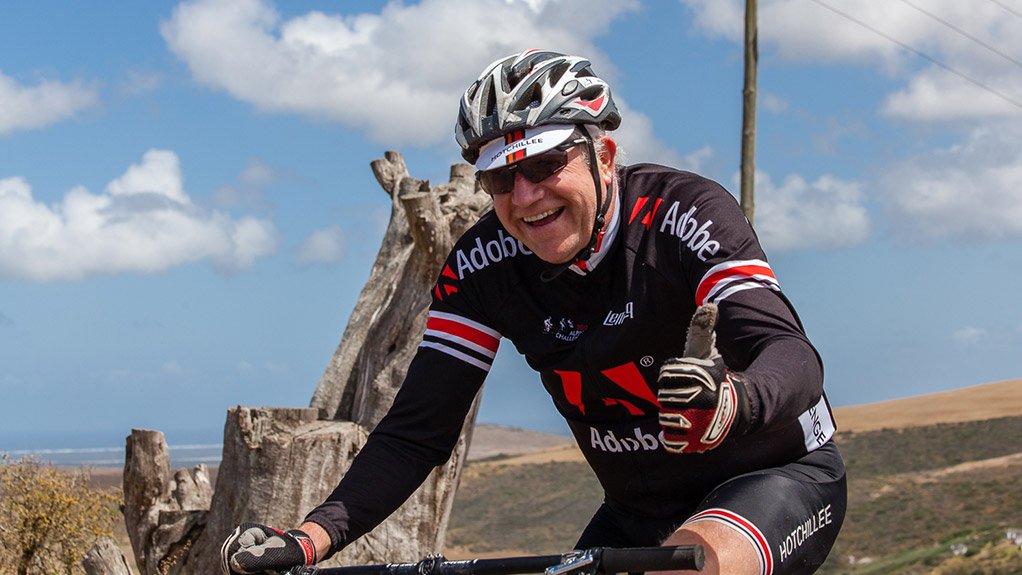 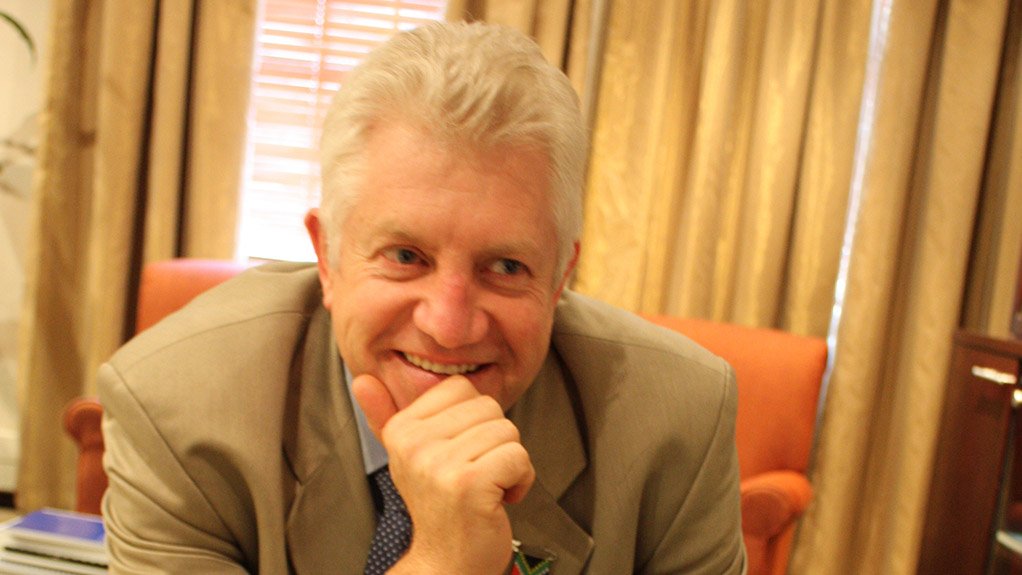 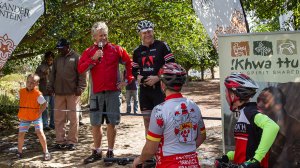 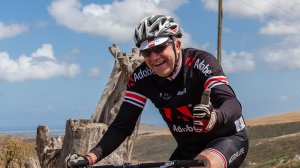 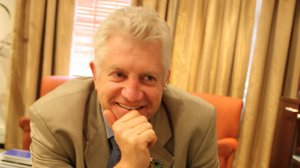 The tourism industry will remain the Western Cape’s prominent economic growth driver, with the emergence of cycling tourism set to bring additional revenue this year, as the province aims to boost its attractiveness as a cycling hot spot in South Africa.

Western Cape Economic Opportunities Minister Alan Winde tells Engineering News that tourism in the province generates about R18-billion a year for the Western Cape economy, with the industry employing close to 200 000 local residents.

“Early statistics for 2015 show an upward trend with regard to growth in the tourism industry,” he adds.

Winde describes the Western Cape as a world-class leisure and business destination, with the province providing various competitive advantages that add to the growth of its success. This includes excellent infrastructure, world-class natural assets and a host of attractions that are driving growth through constant reinvention, and reinvestment in the province. “The Western Cape is well known for its warm and friendly inhabitants, giving it greater international appeal,” he adds.

Winde notes that the Western Cape hosts three large cycling events every year, including the Cape Rouleur, the Cape Town Cycle Tour and the Absa Cape Epic, which generate a total of R760-million for the local economy.

“These events create jobs across several sectors, including tourism and the cycling- goods supply chain.”

“With the cooperation of Ormonde wine estate, !Khwa ttu is set to follow global trends, capitalising on the 195% growth in adventure tourism from 2010 to 2013,” he notes.

The Western Cape government is continually considering options to boost tourism to ensure that the province remains competitive with other international destinations year-round and that it gives tourists several reasons to visit the Western Cape, says Winde.

In the 2013/14 financial year, Western Cape trade, investment and tourism destination promotion agency Wesgro secured 19 conference bids, netting the province R347-million. These conferences, including the Mining Indaba and the South African Wedding Show and Design Indaba, besides others, also drew 27 580 delegates to the province.

“This year, we aim to attract 34 000 conference delegates and 16 bids valued at R360-million,” he tells Engineering News.

Business tourism is lucrative, says Winde, explaining that business travellers spend more than leisure tourists, which, in turn, creates more jobs. “The growth of business travel complements our efforts to counter the traditional seasonality of tourism,” he adds.

Meanwhile, the Western Cape government is also investigating the possibility of establishing additional direct air routes between Cape Town and Angola, Nigeria and Ghana in pursuit of destinations with high business and leisure tourism potential.

Winde tells Engineering News that it is government’s responsibility to create an environment suitably structured to private-sector investment. “The private sector leads the change in tourism and is vital to its growth.”

Meanwhile the Democratic Alliance-led Western Cape government prioritises skills development to ensure that residents are offered opportunities in growing and emerging sectors, says Winde. The province’s Department of Economic Development and Tourism offers the Tourism Further Education and Training Skills programme, the Tourism Business Skills programme and the Tourism Product Development programme as initiatives to develop skills in the tourism industry. The Assistant Chef Skills programme, in partnership with Boland College, trains unemployed youth for a career in the hospitality industry. The Tourism Business Skills programme equips entrepreneurs with the skills needed to grow their businesses. This includes marketing, financial management and human resources management skills, as well as the skills to develop business strategies and plans. Tourism Product Development aims to help emerging entrepreneurs, with a specific focus on tour operators and accommodation establishments. The Western Cape government has also established a Red Tape Reduction Unit, tasked with reducing the number of unnecessary regulations that hamper tourism growth in the region.

Encouraging Artisans In 2013, the Western Cape government launched the Artisan Development Programme to reduce the average age of artisans in the workforce.

He notes that a lack of artisans in the Western Cape could have a devastating impact on the province’s economy, as artisans play a crucial role in the delivery of services, especially in engineering trades.

“If there are not enough artisans to meet the demands of business, then business will go elsewhere, where there are artisans,” Winde warns.

He believes the Artisan Development Programme is creating a pipeline of qualified artisans who can play an important role in growing the emerging sectors of the economy such as oil and gas.

The programme provides young people with the opportunity to become gainfully employed, he notes.

In the next phase of the programme, through a partnership with sector advisory the National Sector Training Authority Forum, Winde hopes to place 1 000 trained artisans in the industry.