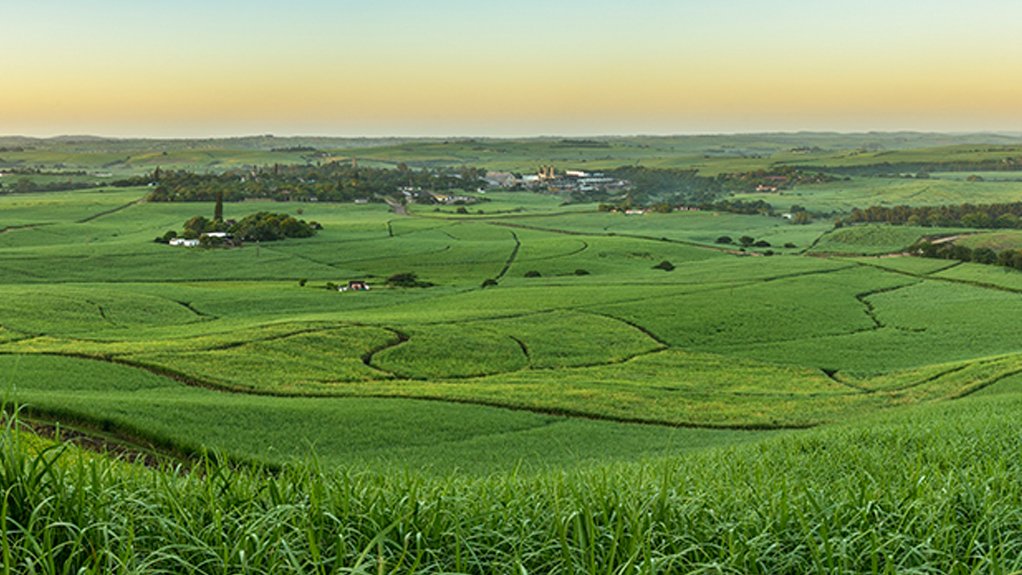 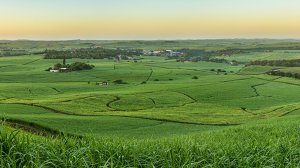 This follows a forensic investigation by professional services firm PwC that found that certain senior executives had allegedly initiated or participated in questionable accounting practices, which resulted in the company’s profits being overstated over a number of years.

This, in turn, led to a loss of value to shareholders and many other stakeholders.

The company is also seeking an order to declare them as delinquent directors.

In separate proceedings, a subsidiary of the group, Tongaat Hulett Developments, launched a civil case in the same High Court in February 2020 against former MD Michael Deighton.

In total, Tongaat is claiming about R450-million against these past directors and executives, with full trials anticipated to start in early 2023.

Various criminal cases are also being pursued in South Africa and Zimbabwe.

Tongaat company secretary Johann van Rooyen states that, while the process has been significantly delayed through the filing of a number of interlocutory objections on highly technical arguments by the defendants, Tongaat is determined to pursue this matter and do everything within its power to secure a fair outcome for shareholders.

“Tongaat is withholding Staude and Deighton’s pensions until the finalisation of the litigation initiated against them. Munro and Slabbert had, unfortunately, already left the business and withdrawn their pensions by the time the action was instituted.

“The implementation of sound corporate governance principles is at the very heart of the progress made in our business over the past two years. Our board, management structures, internal audit, risk and compliance processes, have been considerably bolstered,” Van Rooyen added.