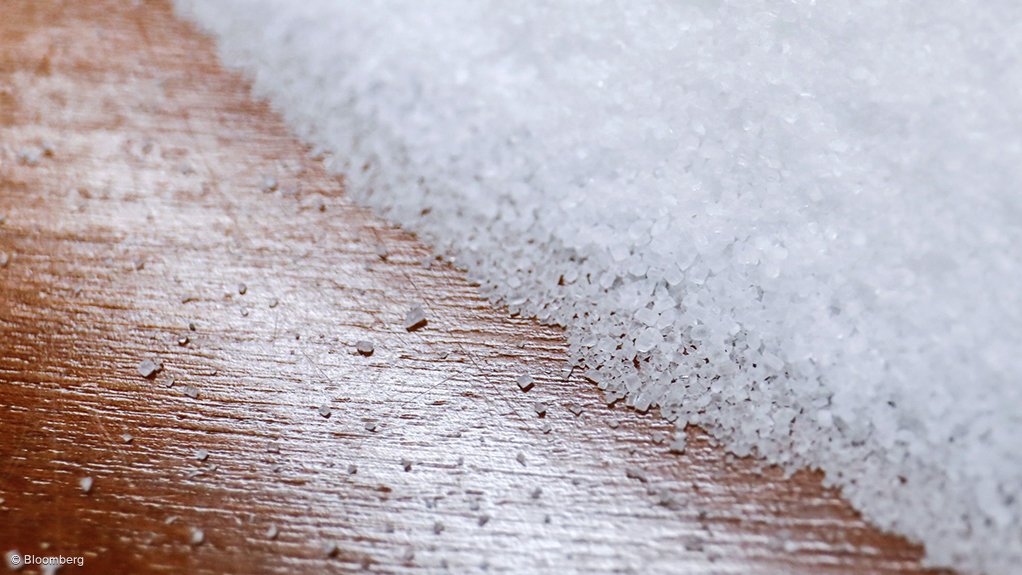 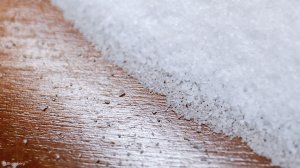 Tongaat Hulett won approval for a R4-billion rights issue to help keep the South African sugar maker afloat, in defiance of small investors who said the move hands too much power to a little-known new backer.

The 132-year-old company secured the required support for the discounted fundraising after a stormy two-hour online meeting on Tuesday, at which several minority shareholders spoke out against the deal. They object to the influence that may be enjoyed by Magister Investments, a Mauritian company represented by Zimbabwean Hamish Rudland that is underwriting half the deal.

Investors representing more than 20% of the stock voted against the plan.

Activist investor David Woollam demanded Tongaat’s board and management show which of Magister’s investments would support it being a strategic shareholder.

“I find it extraordinary that a company which is about to take control of Tongaat, we know nothing about, or noone is prepared to talk about,” Woollam said. Tongaat is “going to have to make this price very, very low,” he added. “And what that’s going to do, quite simply, is destroy and completely dilute the vast majority of shareholders.”

Tongaat is raising the cash to bolster the balance sheet following a 2019 accounting scandal that forced the Durban-based firm to restate financials. The company has said the rights offer -- for more than four times Tongaat’s market value -- may help avoid the forced sale of plantations and other property.

NOT FAMILY
Magister is an investment company that has holdings in both publicly listed and private companies, Rudland said last month in response to questions sent by Bloomberg. The firm is not part of his family business, one of Zimbabwe’s large corporate dynasties, and not invested in gold and tobacco, he said.

“Magister believes in the trajectory of the turnaround strategy being implemented under the current board of directors and management,” he said. “Once the debt is reduced to a sustainable level, Tongaat would be in a position to capitalize on market opportunities.”

The vote suggests the rights issue was backed by two major money managers, the Public Investment Corp., which has an almost 14% stake in Durban-based Tongaat, and PSG Group.

SEEKING COMPENSATION
Tongaat is seeking to claw back R450-million from past directors and executives for allegedly inflating profits and the value of certain assets, while civil trials against the former managers are expected to start in 2023.

The sugar producer will also seek compensation from Deloitte after the auditor signed off on what turned out to be bogus accounts, chairperson Louis von Zeuner said at the meeting.