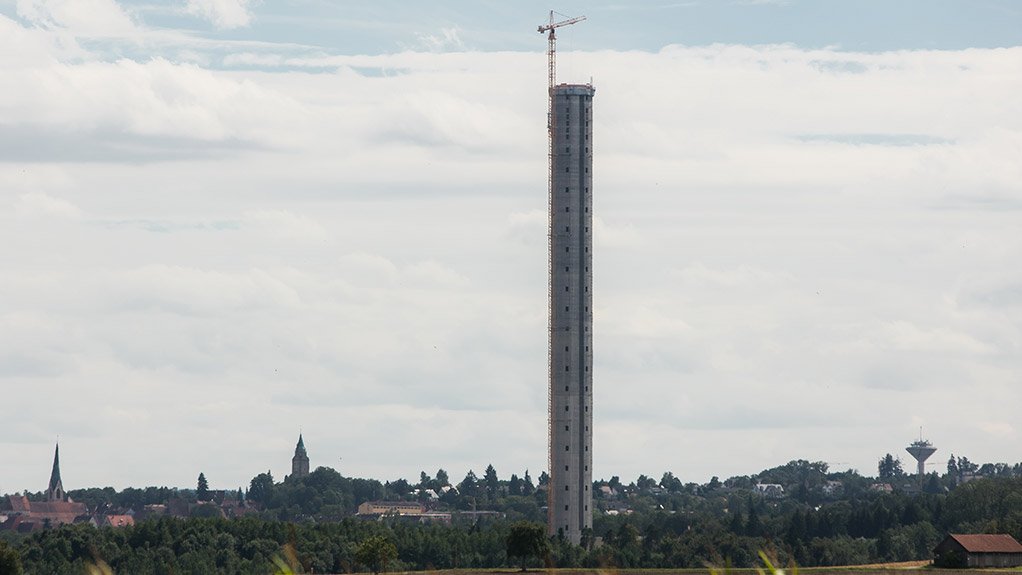 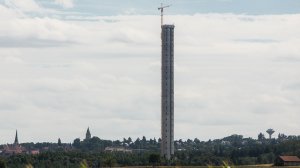 German industrial company division ThyssenKrupp Elevator’s participation in the Richtfest skyscraper being built, in Rottweil, will enable it to use the building as an innovation centre for new elevator technologies, such as its prototype MULTI system magnetic levitation (maglev) elevators, in Germany.

The 232-m-tall building, currently, will be completed by the end of next year and, at a final height of 246 m, it will be the tallest tower in the south-western province of Baden-Württemberg. Three of the 12 shafts in the new test tower are earmarked for the new MULTI system.

“The test tower in Rottweil will play a key role in implementing the global innovation strategy that is of major importance to the success of the company,” says ThyssenKrupp Elevator CEO Andreas Schierenbeck.

Together with the elevator plant in Neuhausen auf den Fildern, and as part of the research and development site in Pliezhausen, the test tower will form an innovation centre for elevator technologies in Germany. In the future, new mobility solutions will be researched, developed and tested at the tower, he notes.

Among the technologies of the future that will be tested in Rottweil is the new MULTI system, which was unveiled at the end of 2014 and is currently in the prototype phase. The system will be powered by the maglev technology of the German monorail maglev train, Transrapid.

The MULTI system provides several advantages, such as the ropeless design allowing for multiple cabs to be operated in one elevator shaft. This increases shaft transportation capacity by up to 50% while reducing the elevator footprint in a building by half. In addition, the elevators will move sideways and vertically without height limitation, creating completely new applications.

ThyssenKrupp notes that the project’s rapid construction is the result of the commitment and smooth cooperation of all involved.

“The progress of the construction work was impressive. In just 245 days, construction teams working in three shifts around the clock dug the 32-m-deep excavation, cast the foundation slab and built the tower to its current height of 232 m – all on time and on budget,” says ThyssenKrupp Elevator Central, Eastern and Northern Europe CEO Alexander Keller.